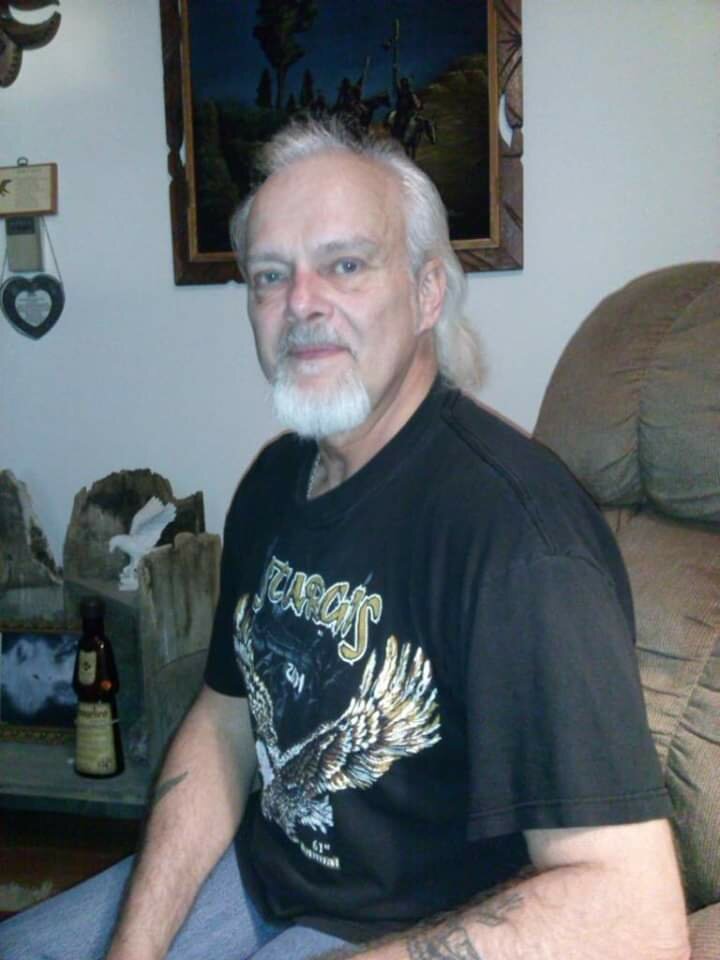 Born July 5, 1958 to Francis and Glenda (Wolfe) Ockinga in Kimball, NE. Michael grew up in Gering and enjoyed life early on. He had a heart of gold and was a good man. He went to Gering Schools, played softball and baseball where he and his brother Brad played on the same teams growing up. He loved the outdoors, playing with his many dogs over the years, riding his motorcycle, doing yardwork, and hanging out with family and friends. He would be outside as long as he possibly could be. Michael was always happy and loved to make cheesy jokes about anything that would come to mind. His laugh was always from the belly up and very contagious.

He married Debbie Esterly in 1985 and later divorced in 2006. Together, they had two daughters: Michele and Tara.

Michael loved to ride his motorcycle every chance he got whether it was just around town or taking trips to Sturgis with friends and family. It wasn’t just one motorcycle, he had many different kinds, because ‘why not?’ he’d say, “let’s see how this one fits me.”

He worked at Western Sugar Factory for a good part of 30 years but retired early and continued to stay busy helping anyone that needed it. If he could help someone, he would with no hesitation.

His love for Halloween will always be memorable. He would create spectacular Halloween parties and haunted houses for his daughters when they were young, including their friends, neighbors, and any trick-or-treaters that wanted to join. He would put on a good show throughout the haunted house starting in the backyard and lead into the basement and then back upstairs for games and treats. He loved a good scare around every corner and behind every door. It was the thrill that made him laugh the most.

He is proceeded in death by his parents Francis and Glenda Ockinga, his brother Bradley Ockinga, nephew Daniel Lewis, and many other relatives.

Michael passed away on 6/21/22 at the Skyridge Medical Center in Denver Colorado. Cremation has taken place per his wishes. A service will be held at a later date.