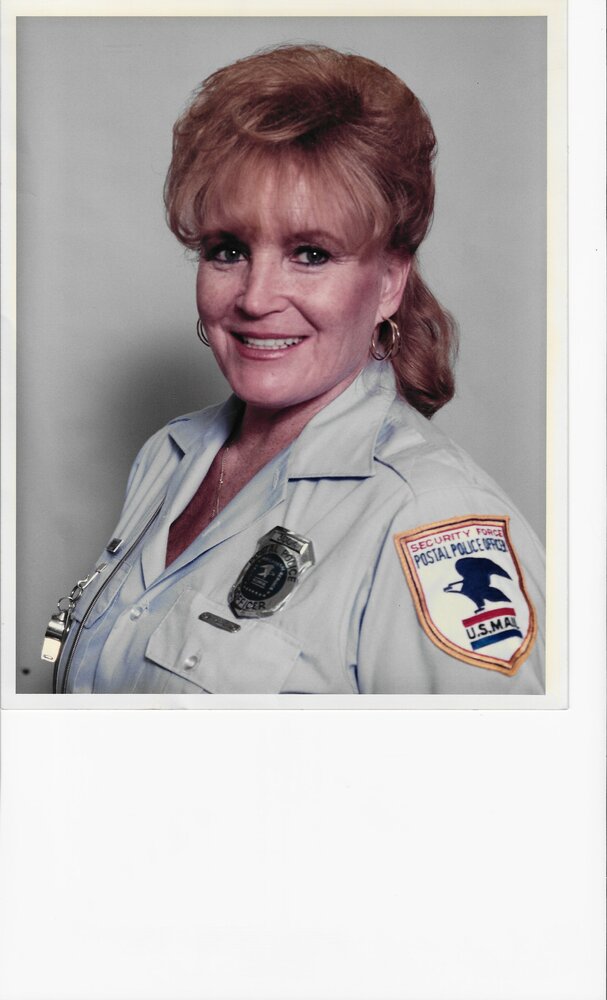 Gena was born on December 30, 1941, to Dale and Margaret Templeman in Atlantic, Iowa and lived both in Iowa and Colorado.

Gena was a postal police officer with the Denver post office from 1981 to 1993.

She was a member of the Federation of Police-Women’s Program. (Her abilities as a sharpshooter were legendary). She was also a member of the Widowed Men & Women of America, the Elks Club, Moose Club, Eagles Club and the American Legion.

Gena was a member of the Immaculate Heart of Mary Catholic Church in Northglenn, Colorado.

She was preceded in death by her dear husband, Dutch Froehlich, her sons, Steve and Scottie and a great-granddaughter, Stacey Quackenbush. Also, sisters Jeannette Smith and Joan Soderholm and brother Jack Templeman.