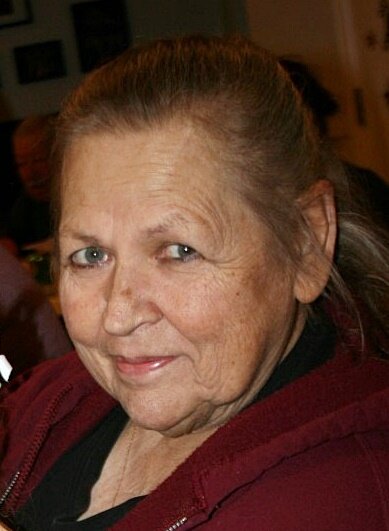 Mrs. Busha was born September 10, 1942 in Blue Island, Il. A daughter to the late Alex and Alice Goeringer (Van Dyke). On August 6, 1960, she married Junior Busha in Lumberton, Mississippi. They lived in the Chicago area for a period of time and in 1969 moved to Colorado where they spent the rest of their years.

She enjoyed spending time with her children, grandchildren, playing bingo and the slot machines.