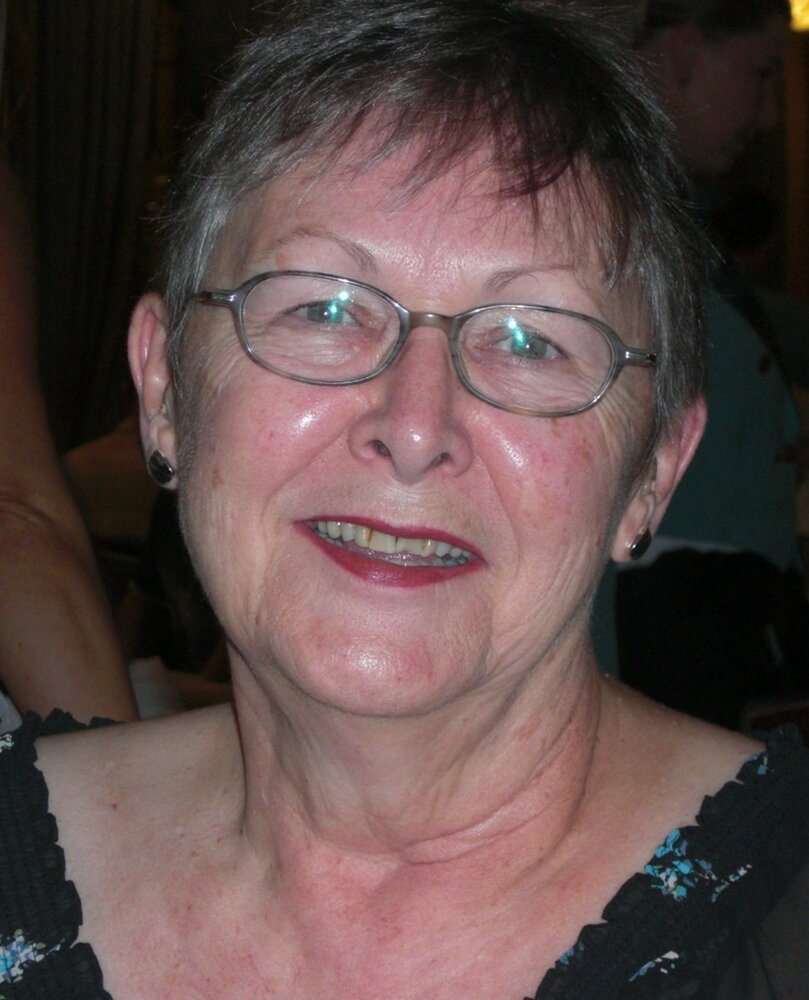 After a life fully lived, Charlene Green passed away peacefully on June 5, 2022.

She was married twice:  to Spence Kline and then to Robert Green.  She once told Spence that he was the best first husband she could have asked for.  Although her second marriage was not always conventional, Bob was the love of her life, and she was heartbroken when he passed away in 1988.

Charlene was stubborn, and adventurous, and liked to get her own way.  She dropped out of school in the 8th grade because she knew it wasn’t for her.  She worked as a beautician and later got her GED in 1964.  In 1968, she packed up her 3 children, ages 7 and under, and followed her husband Bob halfway around the world to Saigon, Vietnam.  She often talked about the six years she spent there with her family as some of the best times of her life, and she always wanted to go back to visit.  The family moved from Vietnam to Denver in 1974, and in 1976 they moved to Anchorage, Alaska.  Charlene didn’t care for Alaska, and after 3 years, she moved with her 3 youngest children back to Denver.  She lived in the Denver-metro area the rest of her life.

As a single parent, Charlene spent years running a daycare center in her home during the week, working at a group home on weekends, and going to college at night, eventually earning her BA in Sociology from Metropolitan State University in 1984.  She was passionate about childcare and early childhood education, and she had a long career in Human and Social Services running daycares and being a caseworker for foster kids.

Charlene loved road trips and took her own kids on a lot of vacations over the years all over the country.  One spur of the moment vacation to South Dakota was so much fun, that all her kids have gone back to those same sites as adults.  In the 90s, she bought a conversion van, which made those road trips feel a bit more luxurious… even with 5 adults and 2 big dogs!

Charlene was a favorite baby-sitter of her grandnieces.  She was often the getaway driver when they played pretend McDonald’s drive-thru-dine-and-dash.  And she let the kids perform “plastic surgery” on her using television remotes, pens, and whatever else was handy.

Charlene was creative and started crocheting when she was a young girl.  She crocheted anything from blankets to scarves, from doll clothes to her children’s clothes.  Especially in the last 15 years, she would crochet about a dozen blankets a year.  Every member of the family has and cherishes at least one of these blankets.

Charlene did not want a memorial service.  In lieu of flowers, consider making a donation to Special Olympics Colorado.