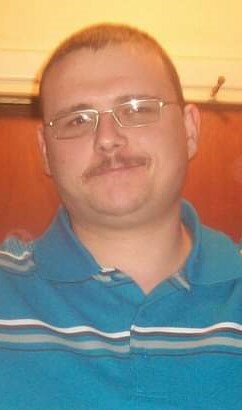 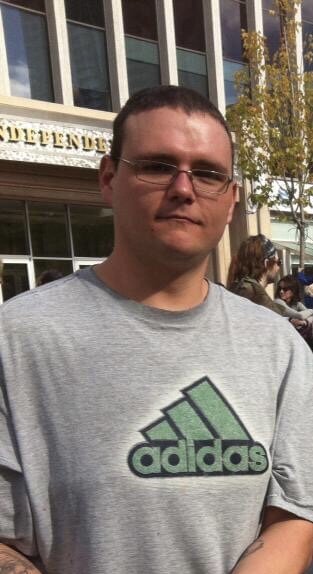 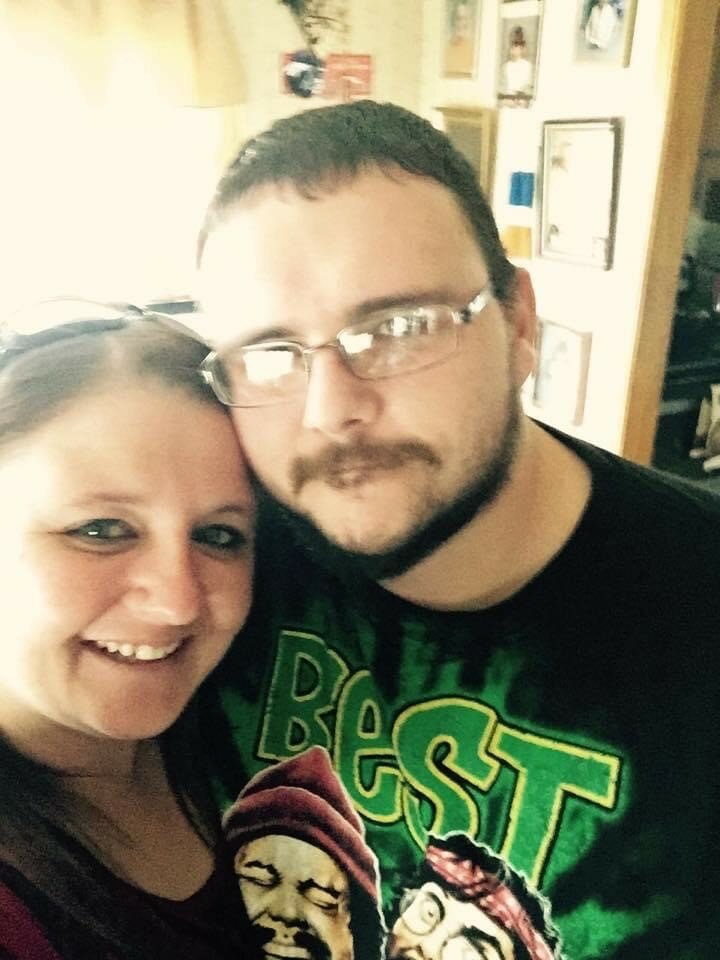 Danny was born in Amarillo, TX to Margie Wolfe, and Danny Ray Digman Sr. on November 2, 1981. Danny went to be with the Lord, and his older brother Justin Sean Schmidt on May 30, 2022.

Growing up Danny’s mom took him camping many times on the weekends and in the summer during summer break. Danny loved the mountains, fishing, and collecting firewood for the nighttime fires. Danny really enjoyed watching the stars at night from the mountains because they felt so close. Above all Danny’s favorite activity during camping was to build a rock dam close to the campsite bank to trap the fish and use as his personal swimming and fishing area.

Danny made many memories with his family. His favorite memory he always talked about was the 4th of July. He really enjoyed being able to watch the fireworks. Danny was so amazed how one little firework could make so much noise, and how one firework could light up the sky. Danny always looked forward to the 4th of July because he knew that was the day, he got to spend the whole day with his family ending with an amazing firework show at the end of the night. When Danny wasn’t talking about the 4th of July memories, he was reminding us of all the memories he had stored away. Danny would remind the family of the time they woke up to wild horses in our campsite, to the times him and his siblings would go find crawdads to feed to the family piranha’s.

Danny enjoyed watching series of shows like Dexter, Duck Dynasty, Swamp people, and many more. Danny enjoyed these so much, he was able to get his mom and Stepdad into these series as well. Danny loved watching scary movies with his mom while they enjoyed popcorn together. If his mom had never seen the movie, he would go buy the movie for them to watch that night.

Danny was a very funny person and loved making people laugh. He had a heart of gold and would do anything for anyone. Danny will be missed by so many.

Danny is proceded in death by his Grandmother Christine Walker, Grandpa Jerome Walker, and his older brother Justin Sean Schmidt.