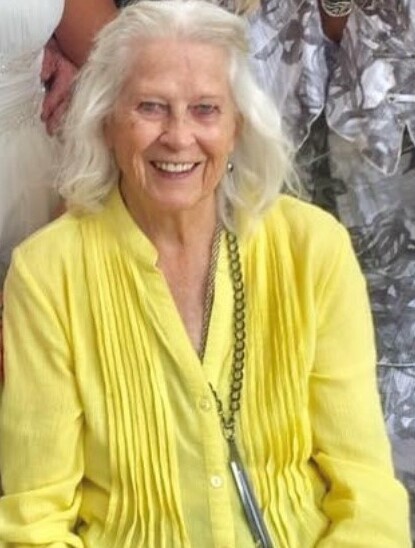 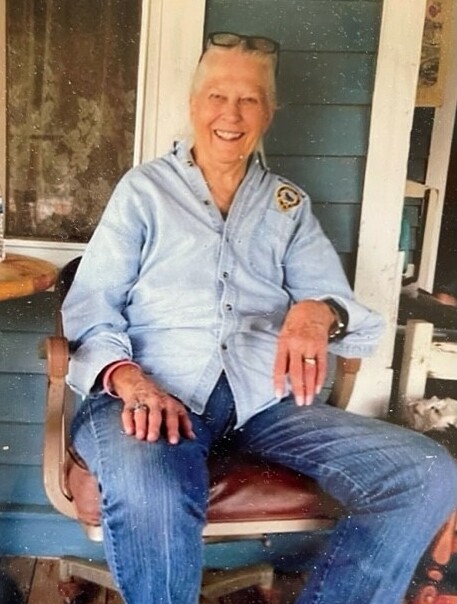 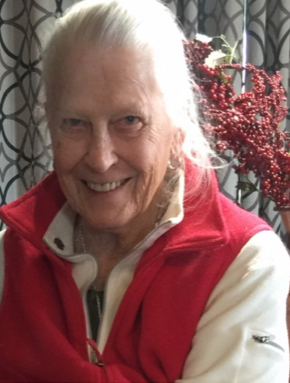 Beloved wife, mother, aunt, grandmother, great-grandmother, and friend to many, Shirley Rice passed away on May 29 after a relatively brief hospital stay and short illness. Shirley was born in Wheat Ridge, CO, in 1932, the third and youngest child of George and Marie (née Smith) Rutherford. She had a life-long love for the outdoors, and spent much of her childhood and teen years exploring the mountains near the family cabin in Pine Grove, CO, a place where her father grew up and which still serves as the centerpiece of family history and summer fun. Shirley married her first husband, Edward (“Ed”) Eson, from North Denver, in 1951 and was the mother of four children with him. The family moved from Denver to Redwood City, CA, in the Bay Area, in 1957, where Ed got his first job as a mechanic with United Airlines and where their third child, Denise, was born. They moved back to Denver in 1960 when Ed got a mechanic’s job there with United, a company that Shirley also later worked for, in Food Services, a position she held for many years until her retirement in 1998. Sometime after her amicable divorce from Ed, she remarried Walter Donald (“Don”) Rice, a United Airlines pilot and former Air Force flyer, in 1980. Shirley and Don had a beautiful log house built on the top lot in a mountain subdivision near Conifer, CO, and enjoyed their magnificent view of Pikes Peak, feeding the hummingbirds and other avian creatures, and taking in the sight of the abundant local wildlife, including deer, foxes, wild turkeys, and the occasional roving bear.

Shirley loved spending time with her kids, her brother, sister, and parents, and, occasionally, with her life-long friends from the Wheat Ridge neighborhood. She was a very kind and loving person, with a ready smile and a thoughtful word for all. Shirley was very supportive of her family, and was always there to help out in times of trouble or to celebrate with them in times of joy. During the period when the four kids were growing up, she and Ed made a point of taking the family on great car-based summer vacations, visiting many of the grand destinations in the West, such as Yosemite, Mesa Verde, and Yellowstone; the family also flew to Los Angeles several times to visit Disneyland and once to Hawaii. Later, Shirley and Don enjoyed traveling in their RV and made periodic trips to many of the western states and into Canada and Alaska.

No public memorial service for Shirley is scheduled. The family will conduct a private burial service at a later date yet to be determined.