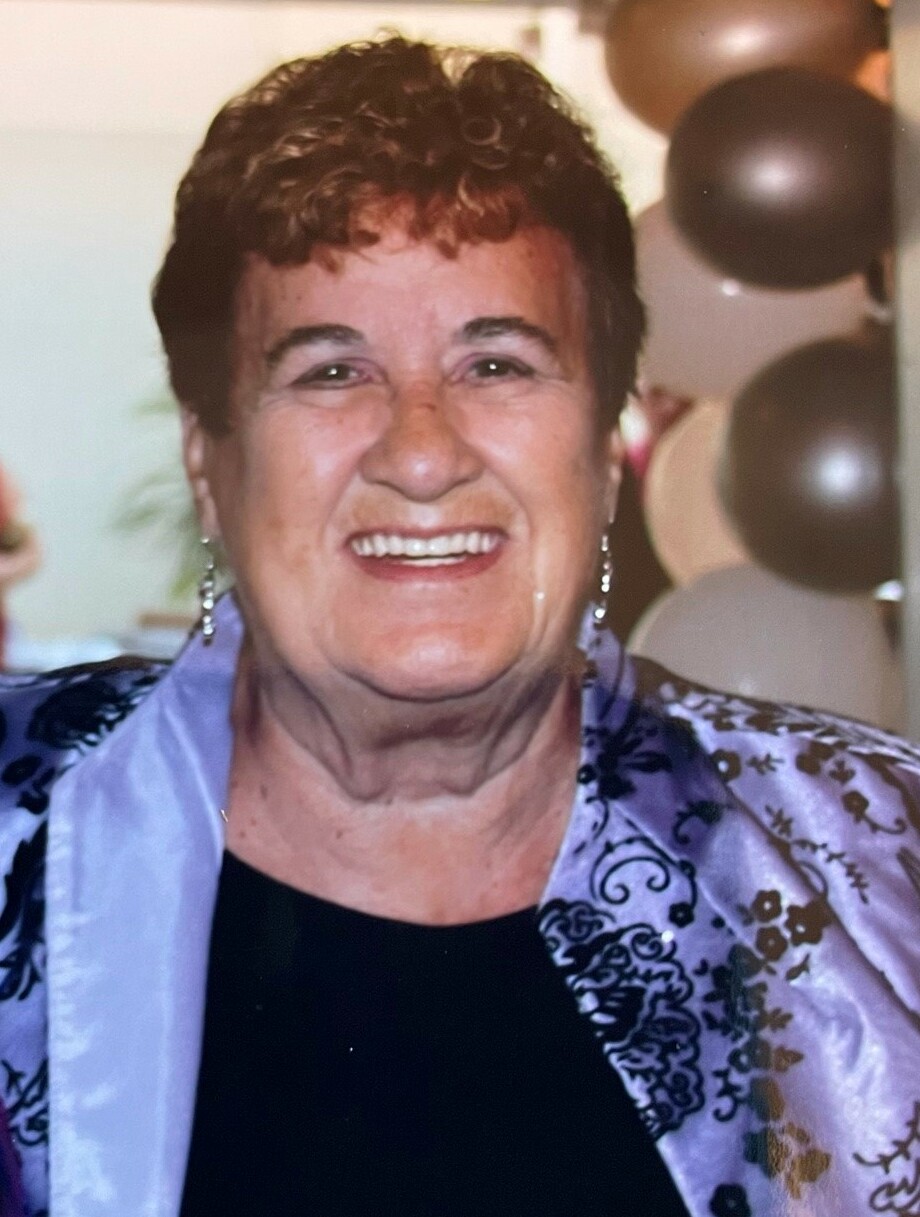 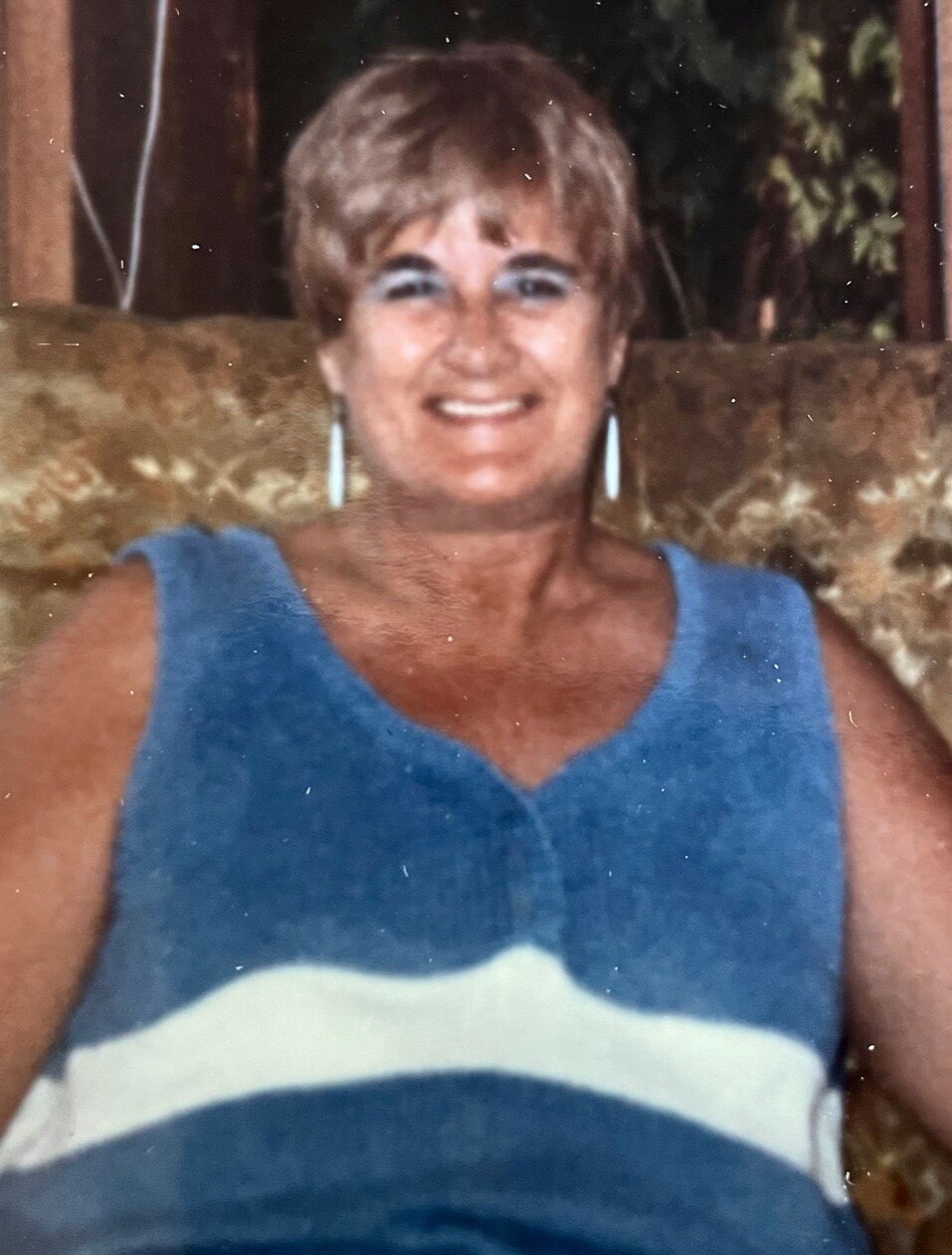 Shirley Naomi Franzen, 90, of Brownsville, TX, formerly of Minneapolis, MN, and Aurora, CO, passed away on May 30, 2022. She was preceded in death by her husband of 56 years, Carl Franzen, four sisters, four brothers, and beloved granddaughter Tanya Schaps.

Known affectionately as “Mitzi,” she was born July 2, 1931, in Minneapolis. She grew up behind what is now the Mixed Blood Theatre on the West Bank of Minneapolis. She helped start the Youth Center there and in the 1940’s was a Roller Derby Girl! She skated under the name of Mitzi Marauder. She enjoyed travel, games, dancing, gathering with family and friends, and her Yorkie-poo “Mitzi,” who never left her side.

She and her husband were foster parents for many years in Colorado. They moved to Texas and attended the Salvation Army in Mission, TX. Her big personality and generous spirit touched the lives of many, and those close to her will fondly remember her bright smile and infectious laughter.

Burial will be at Fort Logan National Cemetery in Denver, Colorado. Specific times will be announced at a later date.