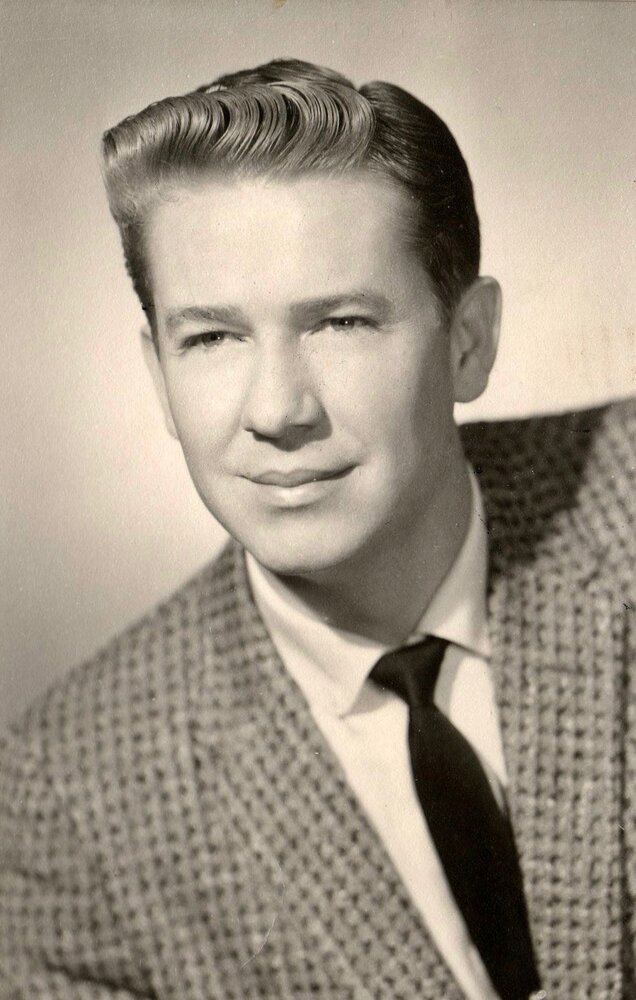 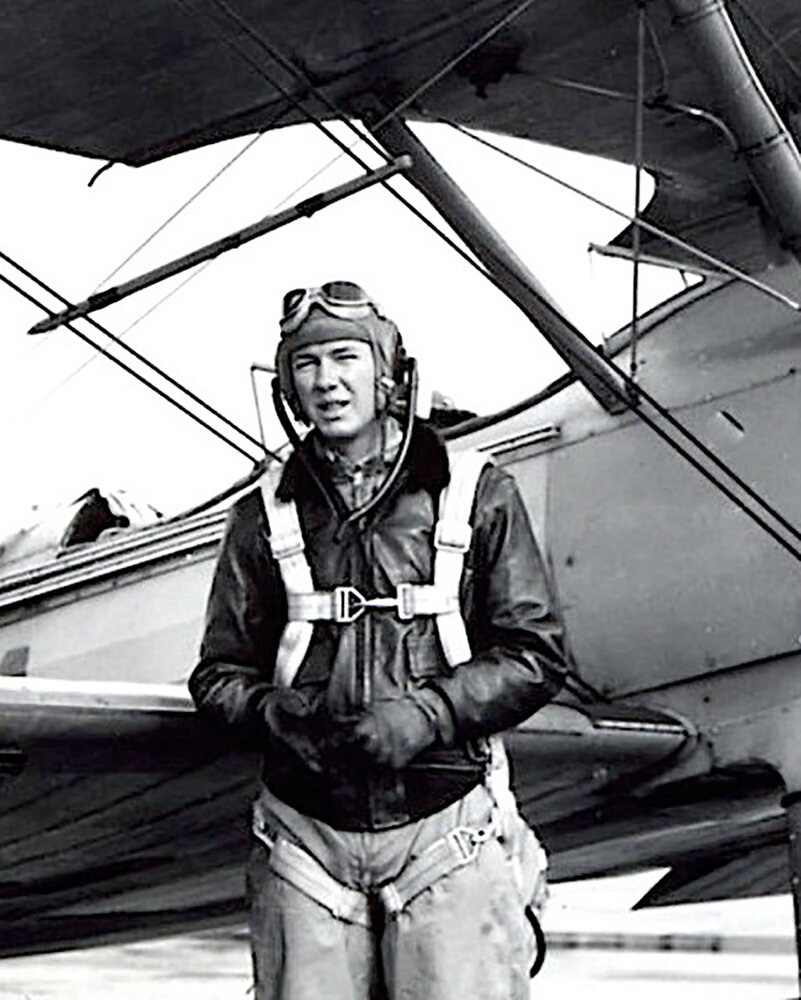 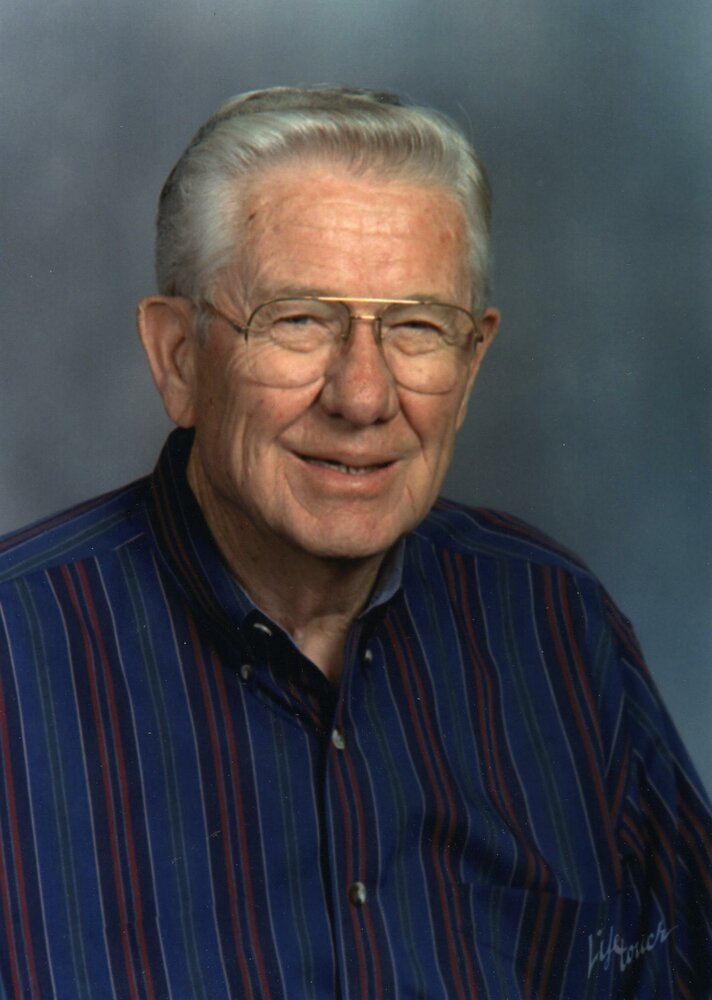 Gene was born in 1927 and is a third generation Coloradan. During his youth, he was raised in Colorado Springs and loved to talk about hanging out as a teenager in Manitous Springs with his model T; driving carloads of visitors up to Pikes Peak on the dirt road for $5.00 a carload; and hanging out on the hood of their cars during the 30s and 40s for the Pike’s Peak race. A couple years ago, He provided the Curator of The Broadmoor Museum many details about the early days of the Pikes Peak Race and operation details for their Model T display.

Gene graduated from Colorado Springs High School in 1945. He immediately entered the Navy and studied to be a pilot, while going to college at Notre Dame and Colorado Universities. He was stationed in Long Beach CA and it was there that he met and married Ruth Taylor. From that short union, there were three daughters born: Cheryl (Lynn) Bratton from Arvada, Sandra (Rick) Clayton from Kiowa, and Starla (Rodger) Crowell of Redding, CA. Gene returned to Colorado and began his career as a Construction Cost Manager. Gene was a Branch Manager of Colorado and neighboring states for the Irex Corporation---a nationwide and Canadian mechanical insulation firm. During this time, he also met and married the love of his life, Shirley Barrows. Shirley brought two more little daughters into this union: Kelsey Denise Jarvi (Brian)and Deborah (Bob) Hackett.

Gene was a jokester. He loved telling the story about taking his 21-year-old self into a large airline and thinking they would really want him after 2 years of flight training. He said, the executive sat back, folded his arms, and said, “Young man—why would I hire you when I have hundreds of WWII pilots returning that have thousands of hours flying large planes in combat”. Gene said he was very humbled and walked out with his tail between his legs. He still laughed about that 70 years later.

Gene and Shirley made their home in Northglenn CO for over 60 years. They loved traveling and took many trips throughout the world. Gene lost Shirley to Leukemia in 1998 and he remained in Northglenn until he moved in with his daughter Sandy in Kiowa. Gene was blessed to live his life with several of his elementary school friends throughout their lives---through marriages, children, retiring and actually snowbirding together after retirement. The sad part is he is the last survivor of those life-long ventures and friendships. Gene was also blessed to be able to fly fish and golf into his early 90s.

Gene will be interned at Crown Hill. The large family is going to have a Celebration of Life on June 18th. Gene loved to ballroom dance, and he is now dancing with Shirley in Heaven.

Gene's interment will be next to his wife Shirley at Crown Hill Cemetery, Lakewood.