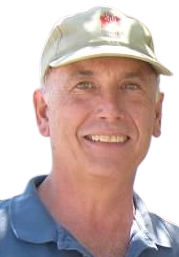 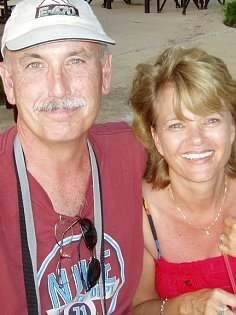 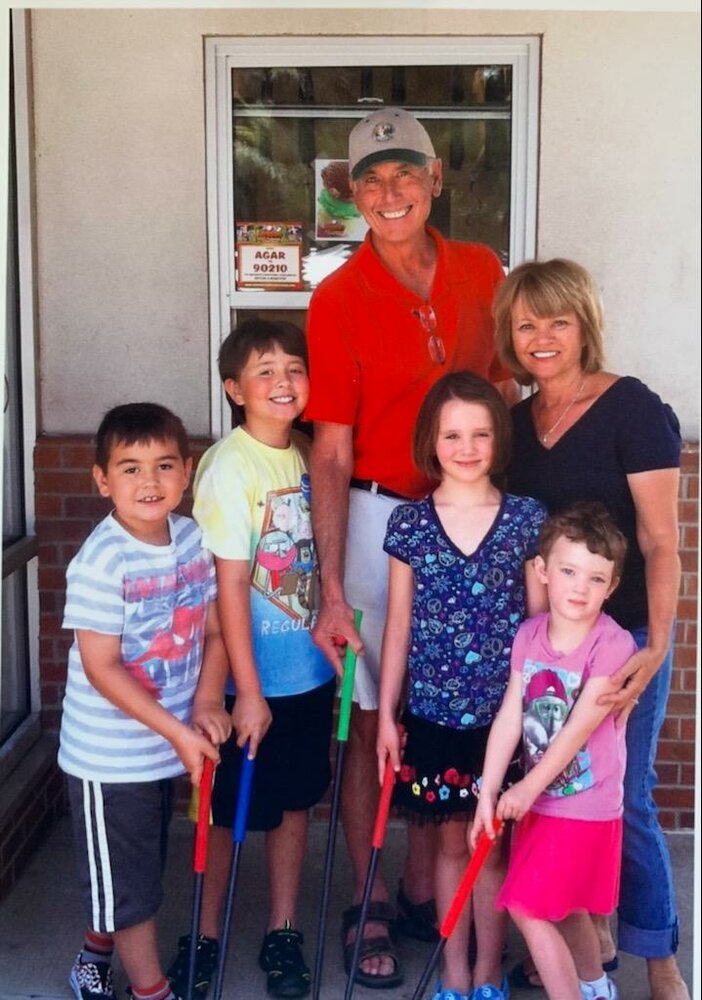 Timothy Paranto, 72, of Broomfield, Colorado, passed away on May 15, 2022, in the comfort of his home surrounded by his family.

Tim was born in Rapid City, South Dakota to Clayton and Mary Ann Paranto. He had three younger brothers whom he was very close to. After graduating high school, he went on to study Civil Engineering at the School of Mines in Rapid City, South Dakota. In 1968 he met his college sweetheart Twila, and they married in 1970. After Tim graduated from college, he and Twila moved to Iowa where he landed his first job and became a licensed professional engineer. There, they started their family and had two children, Tevara and Travis. In 1985 they moved to Colorado where Tim worked as the Public Works Director for the City of Lafayette. He also worked several years with e-470 and later the City of Wheatridge.

After retiring in 2013, Tim spent much of his time on the golf course connecting with his friends. While he didn’t consider himself to be a great golfer, he sure loved the game. Tim also had a great love for the outdoors. He enjoyed camping, fishing and hiking with his family and would often go explore the Colorado Mountains. He also was an avid Colorado sports fan and would strive to watch every Nuggets, Broncos and Rockies game he could. When family came to town he looked forward to taking them to a local sports game. Tim was also known to be a diehard car enthusiast. His love of cars emerged from growing up with his father who worked as a mechanic his entire life. Tim found enjoyment in working on cars, fixing them up and perusing the local auto shows that came to town. It should be known that Tim’s favorite car was a 1969 El Camino. Tim was also an avid movie buff and loved going to the cinema regularly with his wife or grandkids. Tim cherished the holidays and they were his favorite time of year. From hiding 100 Easter eggs for his grandkids to making Christmas time feel like a giant blowout party, or planning a vacation itinerary, Tim was the guy to look to for some good entertainment.

Tim was an amazing husband, father, grandfather, uncle and friend to anybody that had the privilege to know him. He was a strong man with an abundance of pride. Tim was the guy you would call when you needed a problem solved as he would effortlessly know exactly how to help you find a solution. He found pleasure in teaching his loved ones and bestowing them with his knowledge. Tim’s mind wasn’t boring in any sense. He had a unique way of solving problems and if you were with him you succumbed to doing it “Tim’s way” and no other way. He took great pride in completing a job and doing it right. Tim was the “planner” of the bunch and could put together the most detailed plan of action. He enjoyed creating and building things and Tim would find a way to build it before he would buy it.

More than anything in this world, Tim loved his family. The relationships he built with his children and grandkids are golden. There aren’t enough words to describe who this man was. He was our fearless leader, always making us feel safe and secure as we navigate life. Life without Tim has left us with a hole in our hearts but his legacy will live on forever in all that he has taught us.

Tim was preceded in death by his parents. He is survived by his devoted wife of 52 years Twila, his daughter Tevara and her husband Louis, his son Travis and his wife Kylie, four beloved grandchildren Sebastian, Preston, River and Reece, his brothers John, Steve and Joe, his brother-in-laws Randy, Rick and Scott, his father-in-law Don Evans, and many nieces, nephews and relatives.

A Celebration of Life will be held at a later date in Colorado. To show your support, we would love for you to post a story, memory, sentiment or photo of Tim on the Tribute Wall. Donations may be made to ALS Association.