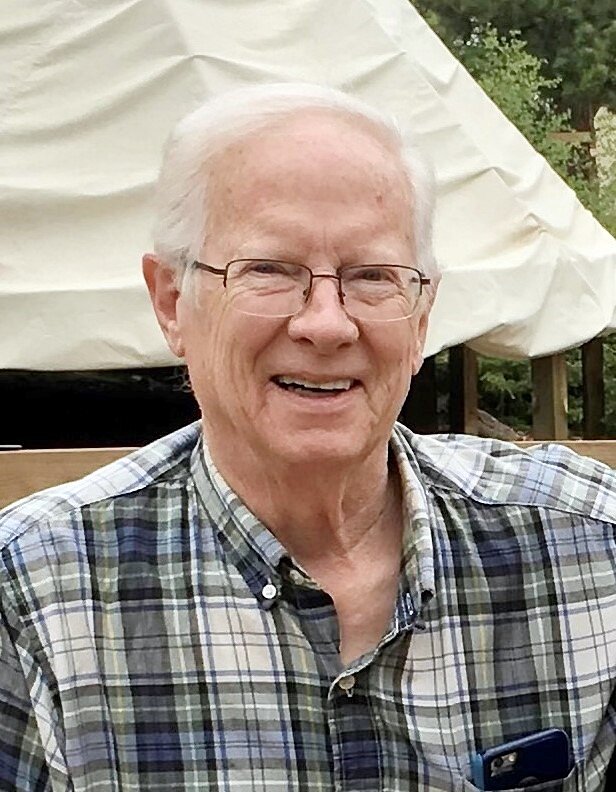 Bill was married to, and survived by, his wife Debbie Wenzinger. He is survived by his four daughters – Julie, Terry, Jennie, and Jamee. Bill was blessed with a total of six grandchildren, and he loved watching them grow, learn, and enjoy life.

Bill was a charismatic, witty, and kind individual. As a father, Bill was a beautiful, living example of how a wonderful father should be. Bill was supportive, loving, understanding, yet firm. His impact on his daughters’ lives is evident. Bill was a devout Christian and led by example. He strived to instill values into those around him, to include commitment, faith, and perseverance.

In his prime, Bill was a handsome ginger and a talented athlete, and remained a sports and music enthusiast throughout his life. It is often recognized that music is the heartbeat and expression of life, and Bill’s personal influence still echoes within his family’s lives. This passion and love for life resulted in his ability to influence many additional lives, by sharing his positivity and demonstrating to others how to be loyal, honest, and hard-working.

“What you leave behind is not what is engraved in stone monuments but what is woven into the lives of others.” – Thucydides

"Brothers and sisters, we do not want you to be uninformed about those who sleep in death, so that you do not grieve like the rest of mankind, who have no hope. For we believe that Jesus died and rose again, and so we believe that God will bring with Jesus those who have fallen asleep in him." - 1 Thessalonians 4:13-14 (NIV