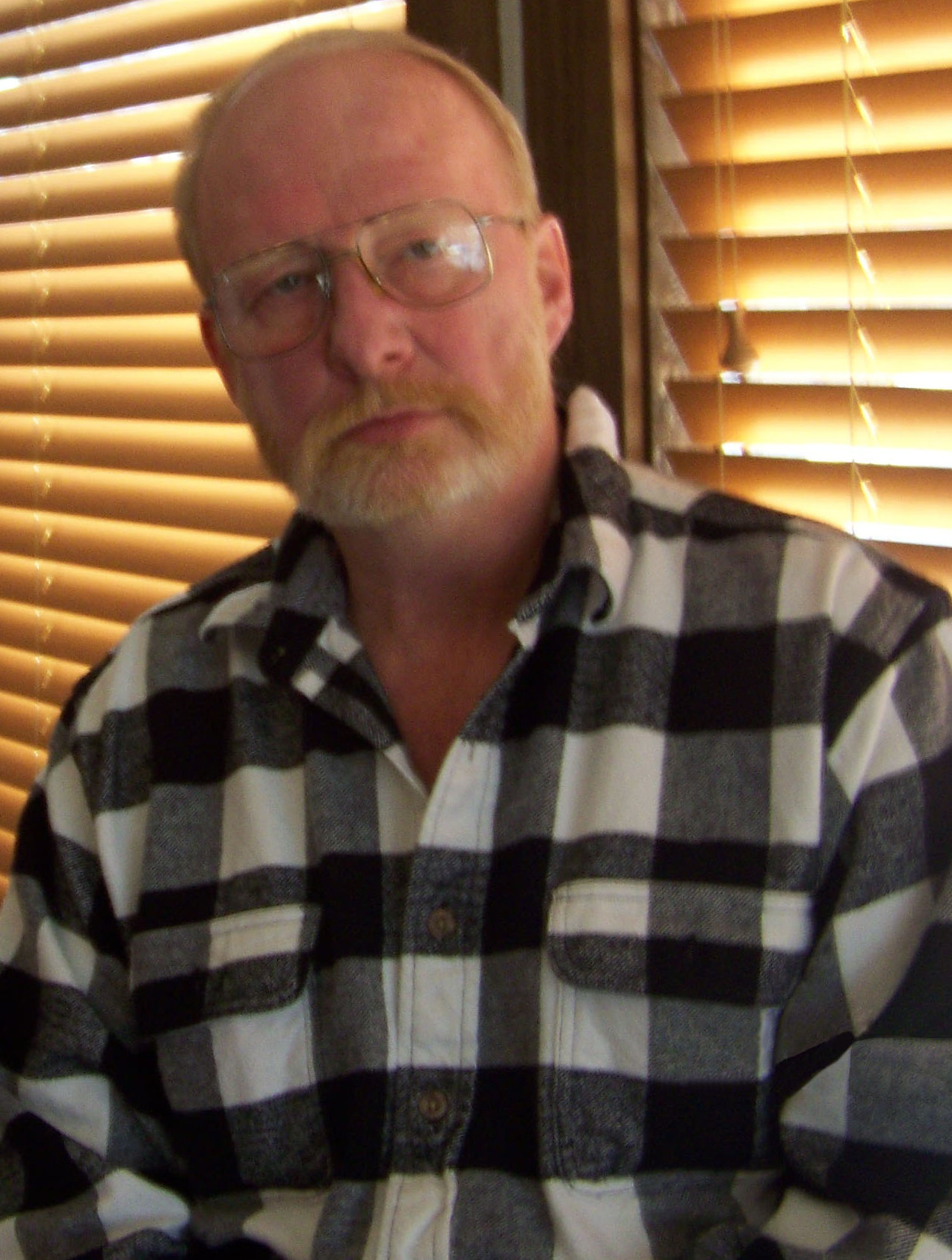 On Thursday, May 12, 2022, Randall Lee Carlock lost his battle with Cancer and was called home at the age of 71. The world has lost a great husband, father, brother, grandpa and great grandpa.

Randy was born in Evergreen, Colorado, on April 21st, 1951. Randy worked at his job for over 40 years before he retired. He has the love and admiration of his children for being the dad he didn't have to be.

The family will have a memorial service for Randy at a date and time to be announced.