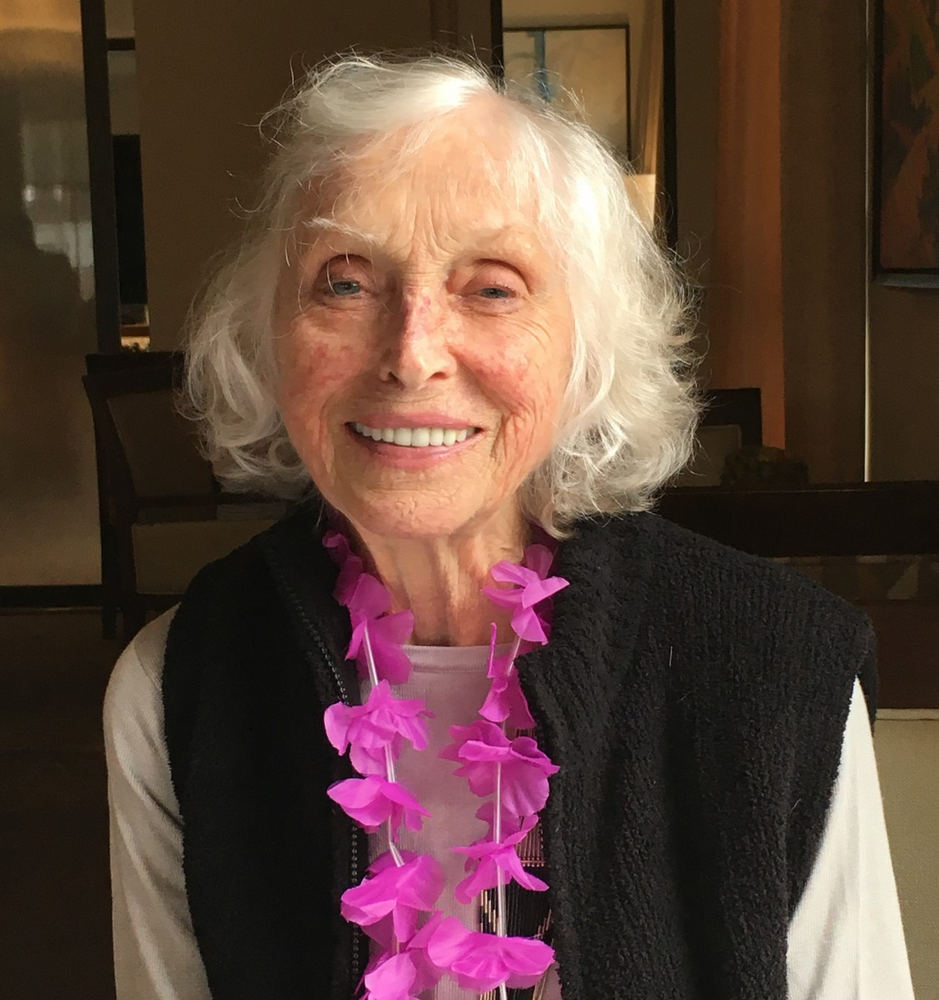 Our dear mother Joan “Joey” Parpal, 93, of Denver, passed away May 1, 2022. She was born to Gay and Marie Huxtable on December 25, 1928, in Minneapolis. After graduating from Washburn High School in 1947, Joan soon moved to Washington, D.C., where she met her husband, Robert. They were married in Rome, Italy, in 1953, and built a house in McLean, Virginia, after a romantic European honeymoon. Nine years later, Joan and Bob and their three children moved to Japan. After two memorable years there, Joan and her family found a home near the water in Severna Park, Maryland. Finally, they moved to Denver, Colorado, where Joan resided for almost 50 years.

Joan was a loving and generous wife, mother, grandmother, and great-grandmother. She adored flowers and was an accomplished gardener; she knew the Latin names of all her plants and was particularly knowledgeable about orchids. She was devoted to her pets. Joan was also a skilled seamstress, and had a serious interest in quilting and quilts. She enjoyed traveling, and lived in or visited Italy, France, England, Japan China, Hong Kong, and Hawaii. She never missed a holiday, and had a talent for finding the perfect gifts. She was so proud of her long career in various capacities with the federal government, especially her time working at the U.S. Naval Academy. We will all miss her terribly.

Joan was predeceased by her husband, Robert J. Parpal, her parents, and her sister, Florence Wolpert. Joan is survived by her children Leslie (Ron) Kramer, Marc (Jacqueline) Parpal, and Marsha (Bryan) Corah. She is also survived by five grandchildren (Monica, Alison, James, Breanna, and Tanner) and three great-grandchildren (Gloria, Isla, and River).

Joan loved Hawaii and asked for this Hawaiian blessing to be part of her memorial:

May there Always be

Warmth in your Hale

Fish in your Net

A graveside interment ceremony will be held on Saturday, May 21, 2022, at 10:30 a.m. at Parker Cemetery. Luncheon immediately following at Hickory House, Parker. Flowers are welcome for scattering at the gravesite. Donations in Joan’s memory may be made to Denver Botanic Gardens and Denver Dumb Friends League.

at my grave and weep.

I am not there,

I do not sleep.

I am a thousand

I am the diamond glints

I am the sunlight

on the ripened grain.

I am the gentle

in the morning hush,

I am the swift

of quiet birds in circled flight.

I am the soft stars

that shine at night.

at my grave and cry:

I am not there,

I did not die.