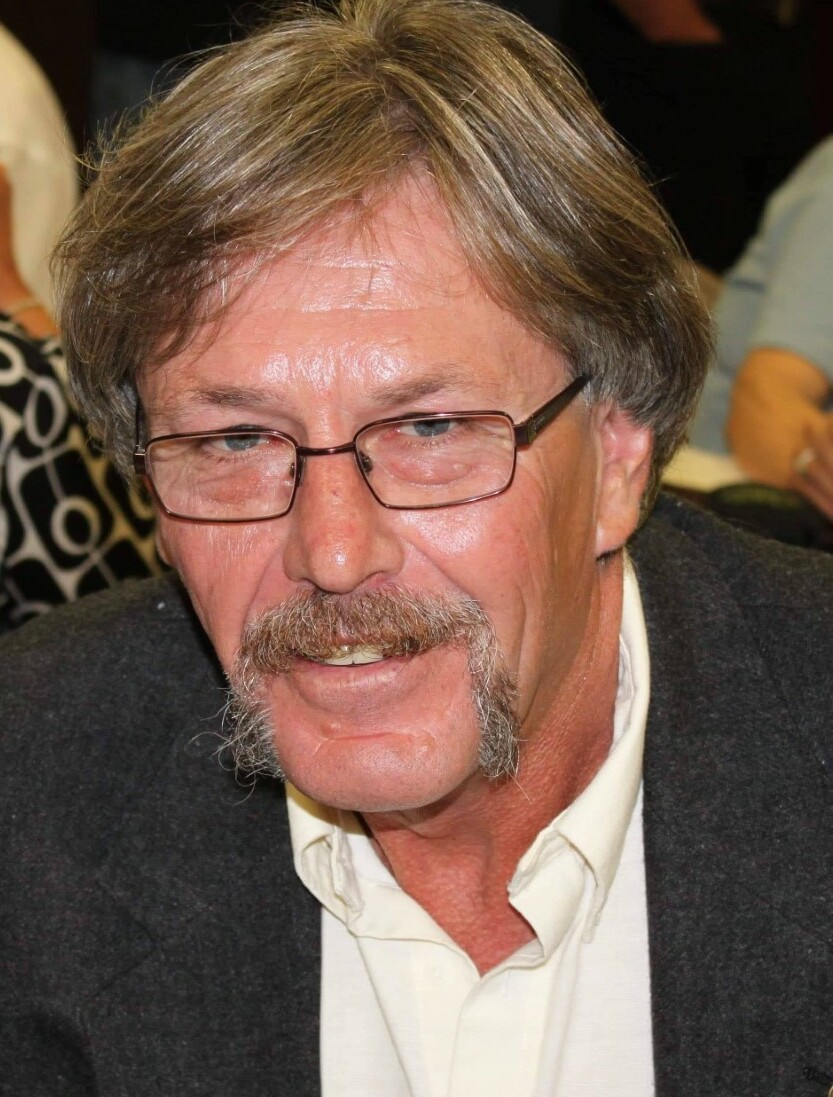 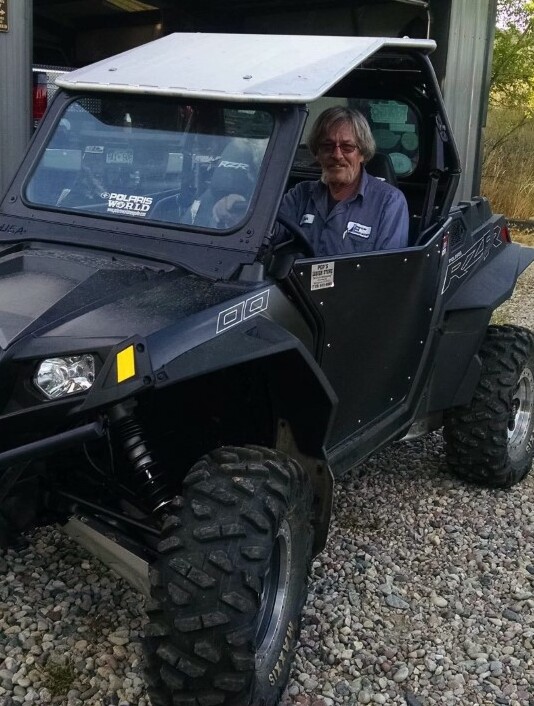 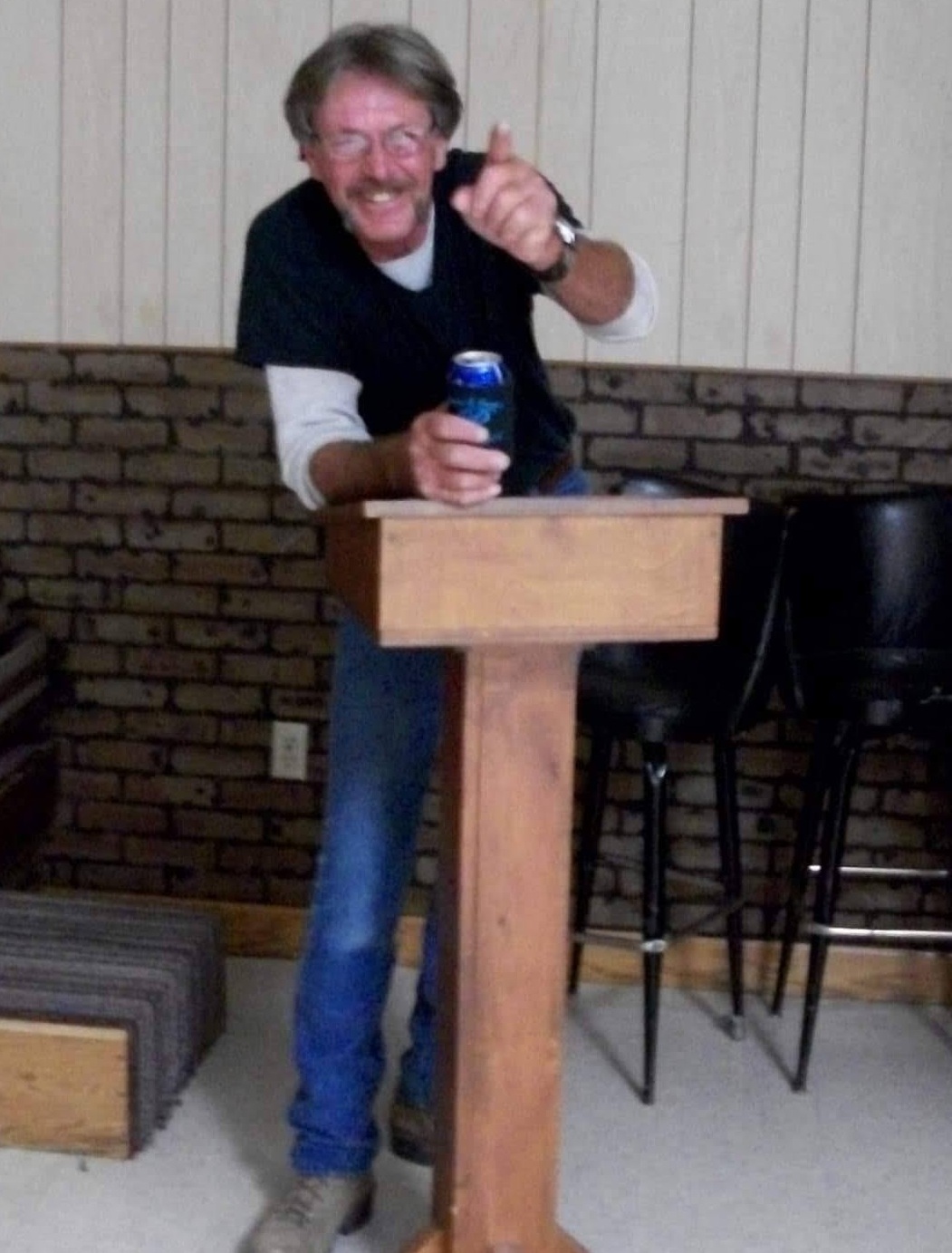 In Memory of Donald Louis Balik

Donnie (aka Big Six) passed away at his home surround by one of his best friends Lupe Felix & his daughter Jordan Balik.

Donnie was born in Cresco, Iowa & was raised on a dairy farm by Ridgeway, Iowa. After he graduated from high school he pursued a career in the construction industry working as a heavy equipment operator. He enjoyed operating as well as working on the equipment. His career took him to Colorado in 1987. He worked for American Civil Constructors till an illness forced him to retire.

In his time off he enjoyed being at home & doing the things he loved, working on his truck, razor & motorcycle, hanging out with friends & playing with his RC cars.

Donnie was an amazing brother, uncle & friend to anybody that had the privilege of knowing him. He will be missed. Rest In Peace “Big Six” A Celebration of life will be held in Iowa at a later date.