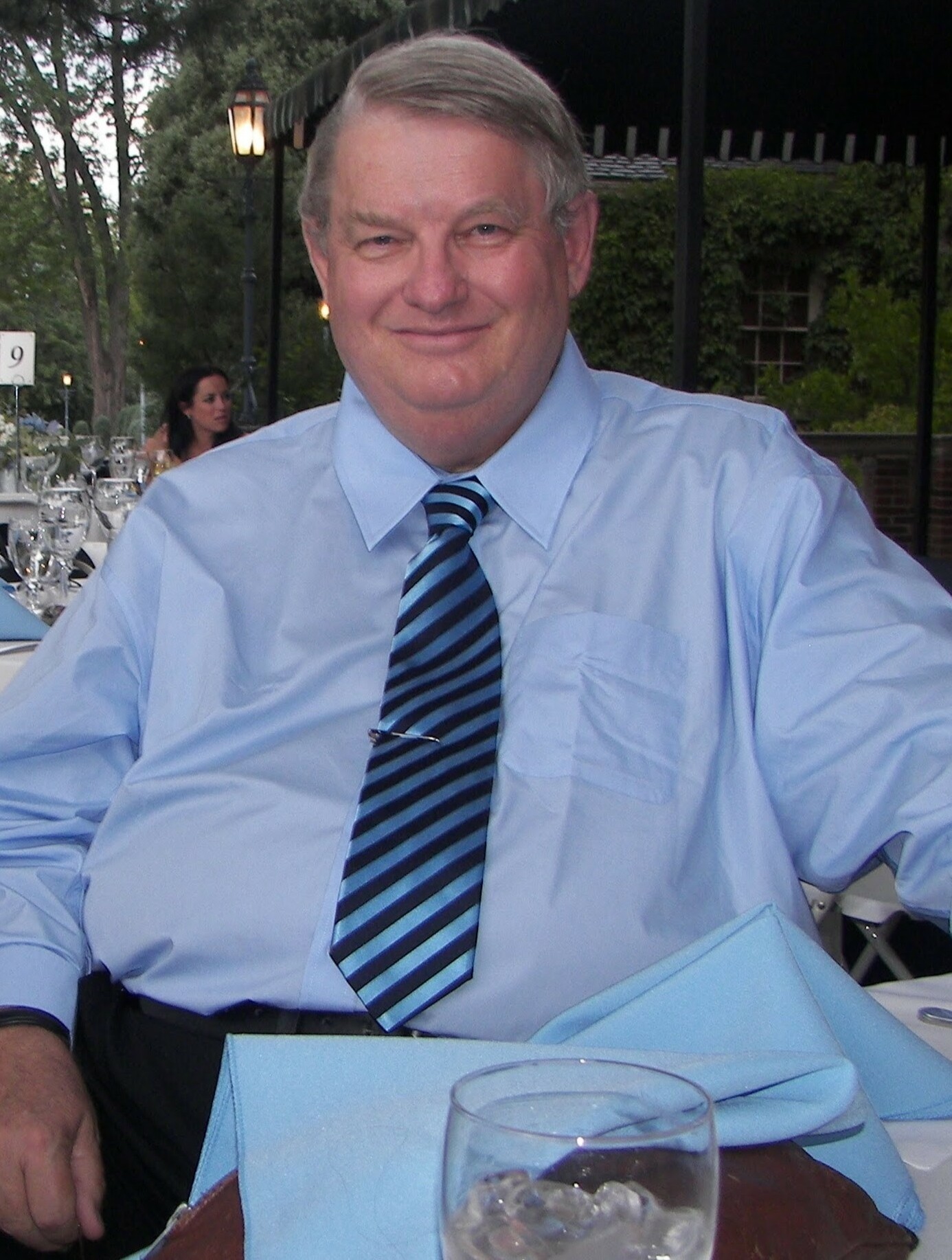 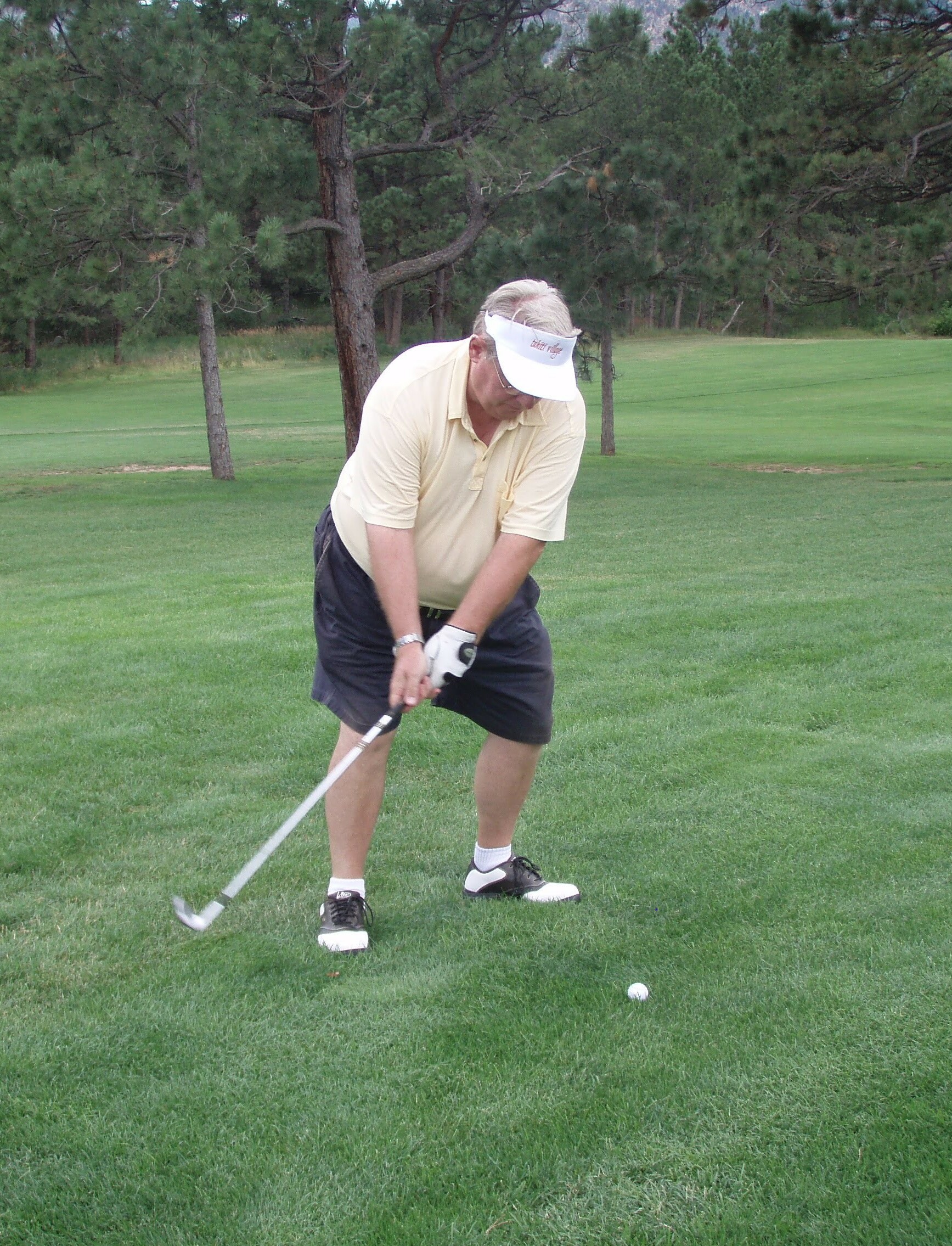 Coburn “Coby” Christensen passed on March 29, 2022.  Coby had fought a brave and courageous battle with Sarcoma cancer.  He was born in Denver, Colorado on May 5, 1947 to Violette Bergman and Paul Jens Christensen.  Both parents are deceased.  Coby is survived by his sweetheart and soulmate of 20 years, Karen Richards; his three daughters Lynn Christensen (Aaron), Jill Christensen, and Julie Foreman (Seth); three granddaughters Ellie, Amy, and Lizzy; Karen’s brother, Wayne and Rowdy, Coby and Karen’s Yorkie.

Upon graduation from Colorado State University in 1969 Coby rejoined his father in the daily operations and management of the family owned business, Aviation Industrial Supply (AIS).  Coby’s dad founded AIS in 1945.  AIS continues to be a strong leader today doing business around the world.  This year marked their 76th anniversary.  Coby began learning the ropes of the business at the age of 12 working often after school and during summer vacations.  He spent 62 years helping the business develop, expand, and grow.  AIS was his heart and soul.  He had left this past December leaving his position as president and board member after serving in that capacity of more than 34 years.  Coby told many enduring stories of the earlier days at AIS.  He would tell about his father packing his old truck with all the deliveries of goods to be made.  He gave Coby instructions to drive through the fields and ride the dirt roads to Stapleton International Airport making sure everything was delivered.  Coby was around 13 when doing this with little driving experience and no license.

Another story was told of how he and his dad would gather all the trash and set a huge bonfire in the fields.  They would burn down all the weeds and all the garbage.  When the huge fire was burning the flames could be seen for miles in either direction of Denver.  The fire department would always come and laugh and chat while admonishing Paul Christensen, Coby’s Dad, that fire was dangerous and unacceptable, and it would not be tolerated.  They would then slap his wrist and be on their way until the next episode.  These happenings were all in the late 1950’s.

Coby and his dad shared a great love of the sport of golf.  Coby began playing under his dad’s watchful eye and tutelage at a very young age.  Often after work, you find them playing nine holes and practicing their golf swings.  Coby, through the years, became an accomplished golfer he was a beloved long time member of Cherry Hills Country Club having joined in 1971 and resigning in November 2015 due to health issues.  Coby held an envious handicap of eight!  Many a Sunday morning, Coby and his dearest friend, Chuck Haskell, would meet their friends to play a round of golf at Cherry Hills Country Club.

Coby and Chuck would discuss their weekly golf game and the fictitious millions that they would wager against one another when a professional game was televised.  They would be on the phone three or four times discussing their place and wagers.

Another annual tradition Coby and Chuck shared was to visit and meet their mutual friend of many years, who lived in Lake Tahoe.  They stayed with their friend and his wife and played a different golf course every day for a week.  They would also visit San Diego and Coronado Shores for their golfing treks.

Coby and Wayne, Karen’s brother, had become close through the years.  Their interests were opposite of each other, except for football and politics, but they would talk every day to each other about their health and everyday life and family.  They always supported and reassured each other.

Coby loved his daughters dearly.  He was very proud of the outstanding women they had become and the great accomplishments they achieved in their lives.  As children, he would take his daughters to AIS to do inventory and eventually each daughter worked there post college for a period of time.  His daughters spent the summers at Cherry Hills, swimming, playing golf and tennis.  He instilled a lifelong passion of sport in all three of his children; as well as a strong work ethic.

Coby and Karen were both dog lovers.  Their cocker spaniel, Molleigh, was a gift from Coby to Karen.  Molleigh and Coby celebrated their birthdays together on May 5th.  Often times there would be a birthday party for Coby as well as Molleigh with invites for dogs and humans.  Then, Rowdy, a Yorkie, came into their lives and joined the family in 2016.  He would sit on Coby’s lap or beside him on the bed and love Coby with kisses on his face and hands.  To get Coby’s attention for food Rowdy had a special way of communicating just with Coby and he never used it with anyone else.  Rowdy is still hunting for Coby.  He doesn’t understand.

Coby and Karen shared their lives together for 20 years showing their deep love, respect, and trust of one another.  Karen always enjoyed herself with Coby.  Being with him was quite an adventure.  Often on Friday nights, he would come in from the office with a small gift for Karen and they would hop in the car and just takeoff. Sometimes they would end up in Estes Park, Colorado Springs or maybe even in Cripple Creek but they would always make it back on Saturday evening so Coby could golf with his buddies on Sunday.  They had a good life filled with wonderful times and adventures.  However, sometimes they agreed to disagree, and it would turn into a shouting match, but was over as fast as it had started.  At the end of the day, Coby would always call to Karen and tell her how much he cared for her and would thank her for everything that she did for him.  He would say, “I love you” and “Thank you” and “I love Rowdy too.”

A memorial celebration for Coby is planned for friends, family, and business associates at AIS 3900 Ulster Street on May 20th at 430pm.

The family request donations to:

(Please write Coburn Christensen on the line of your check)

(Please write Coburn Christensen on the line of your check)

Please feel free to leave your condolences on this website for Karen Richards and Coby’s family.