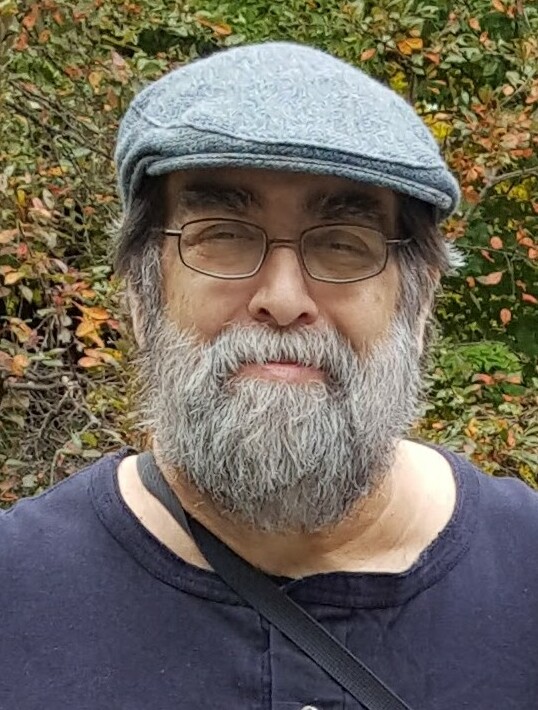 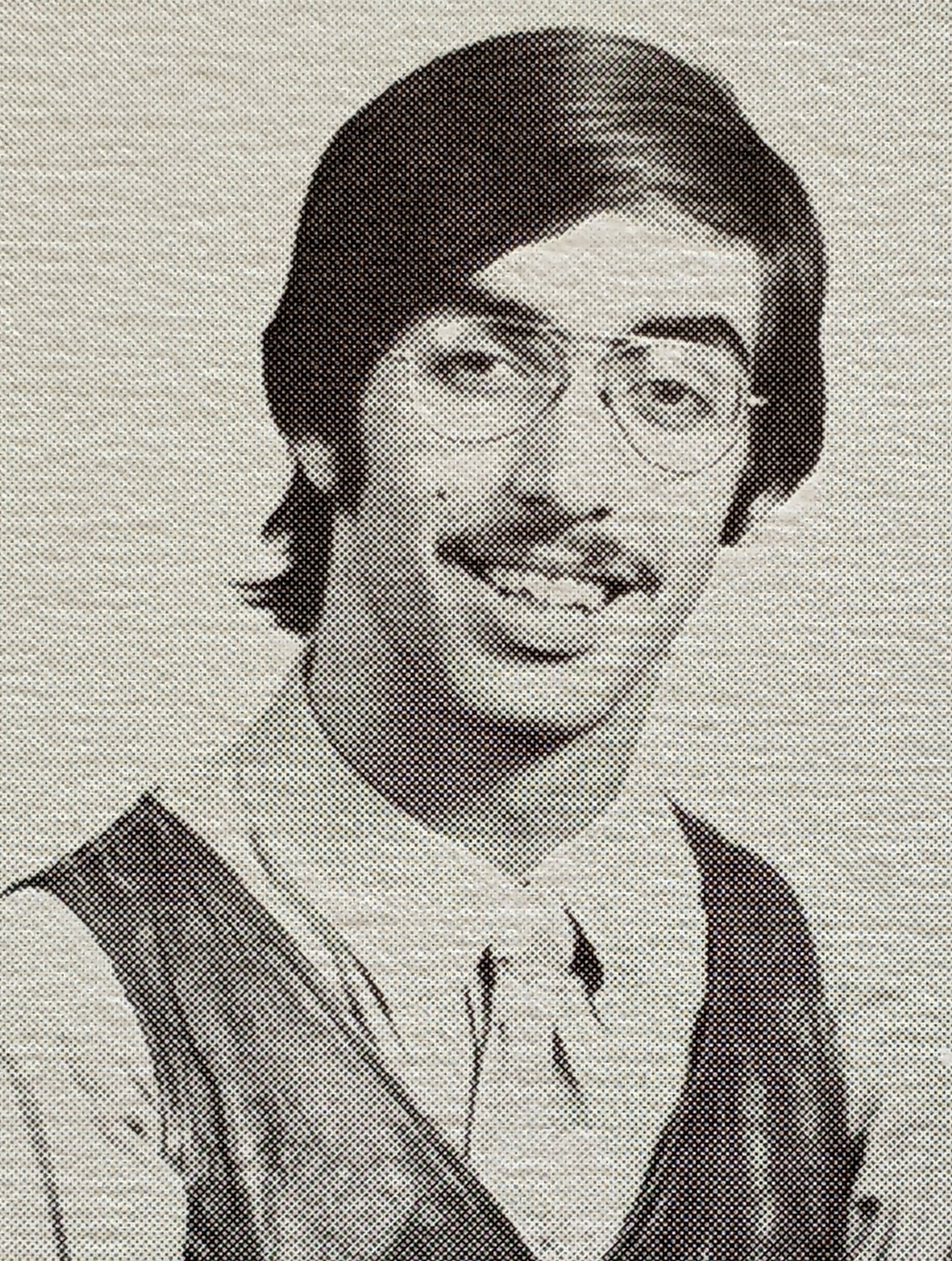 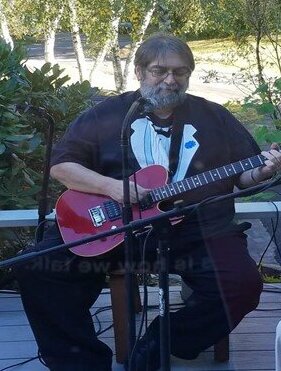 Jay M. Halpern, 68 years old, of Lakewood, CO passed away at home on April 16, 2022.  He was born and raised in New York City where he graduated from York College with a Bachelor of Science degree in Geology.  During his childhood, his family supported his desire for music lessons, and he studied with outstanding classical guitar teachers into his early teens.  Jay played guitar in several bands and venues including Greenwich Village, NY, the El Morocco Club in Manhattan, The Forest Hills Tennis Stadium, and a host of other locations.  He also enjoyed sports, ping pong and car mechanics.

Jay traveled around the United States and fell in love with the state of Colorado where he moved in the 1970s and lived the remainder of his life.  He enjoyed four wheeling in his Willey’s jeep, playing volleyball, leading white water rafting trips for community groups, watching meteor showers, giving geology lectures, playing with the Drifters on First Night Denver, and he volunteered strolling and singing in nursing homes at holiday time.  Jay was the founder of and the outstanding lead guitarist for the rock and roll group Nightwolf for 35 years.  He also played guitar in the duo the Borscht Brothers that specialized in forms of ethnic music and soft instrumental selections of popular music, and he played in an acoustic music and vocal group called Acoustic Meat.

Jay valued keeping in touch with his family and many friends all over the country.  At home he frequently enjoyed going out for meals with groups of friends to favorite restaurants around the Denver area.  His love of learning was a driving force as he enjoyed and respected science.

He has been admired by those who love him for being a tough and resilient man who overcame multiple medical challenges in the latter half of his life.  His enjoyment of life remained strong.  Jay enjoyed laughing and smiling with those he loved.  One of Jay’s most notable traits was his remarkable sense of humor.  His caring for others was evident in all his interactions with them.

Jay is survived by his sister Susan who resides in Minnesota and a cousin, Jody who lives in Florida.  Jay has been a profound and positive influence on so many who knew and loved him, and countless others to whom he brought the magical force of his musical virtuosity and prowess, his vast fund of general knowledge and keen insights on human behavior.  He will be so deeply missed.

Memorial donations may be made to: