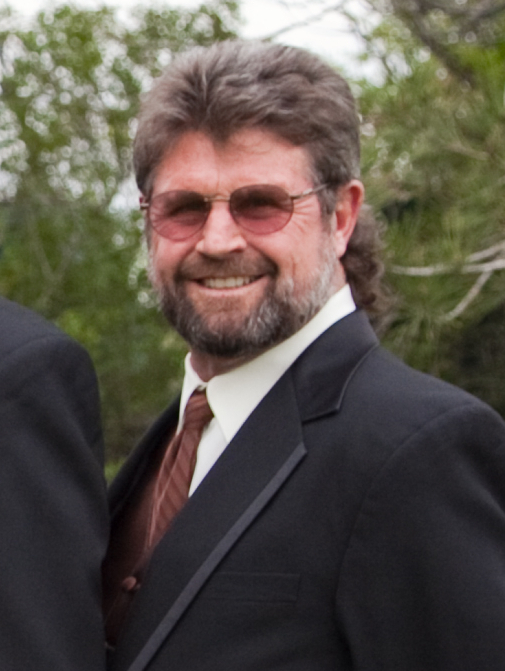 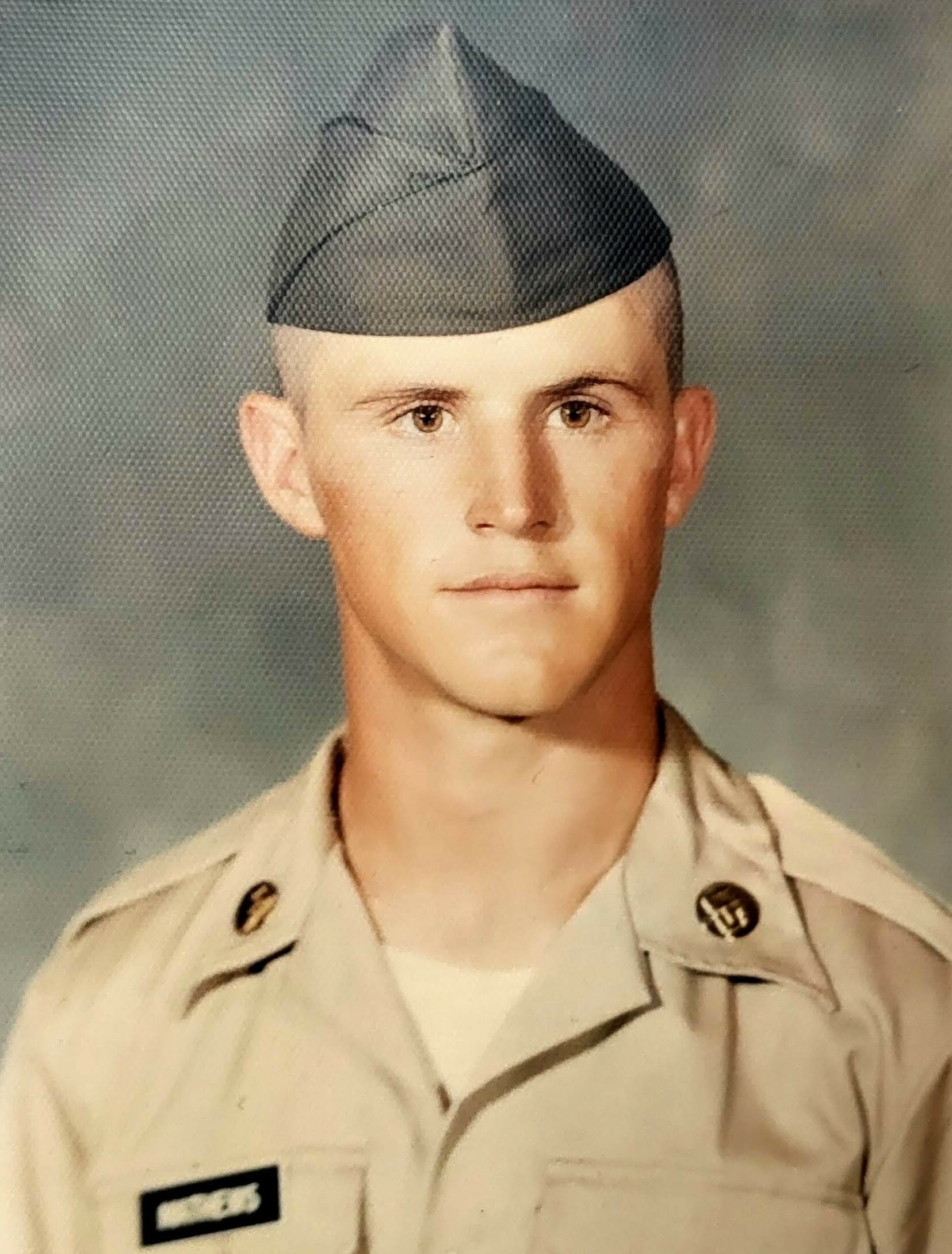 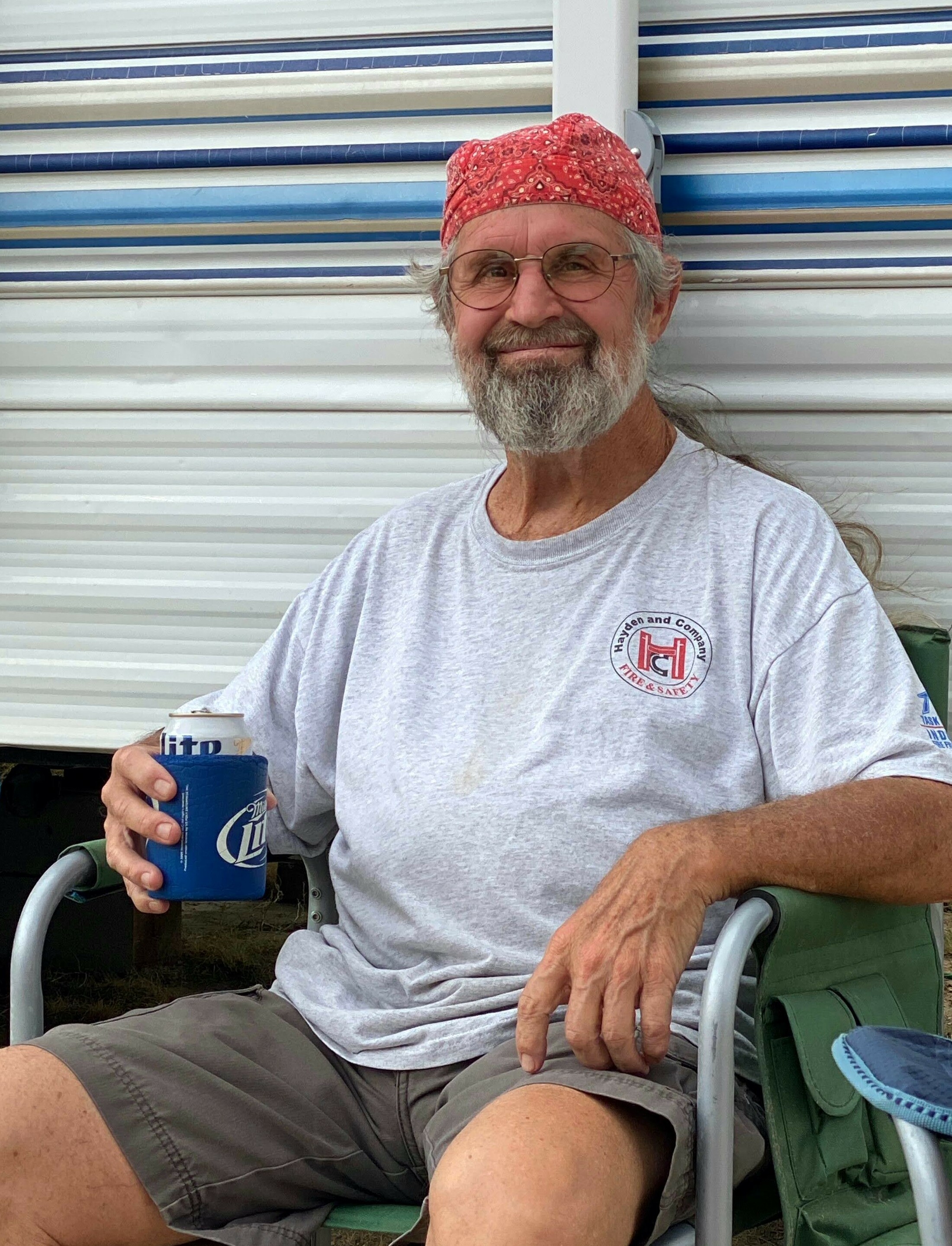 James Michael (Mike) Mathews, 70, passed away peacefully on the 6th of April, 2022, surrounded by his loved ones.

Mike was born in Missouri, grew up in Commerce City, and lived in the surrounding area for most of his life. After graduation, Mike served in the United States Army Reserve. He worked at the Denver Oil Refinery (East Plant) for over 30 years where he was a proud member of the fire brigade and safety department. Mike loved his family and the outdoors more than anything. His favorite ways to spend his time were hunting and camping, car races, and with his grandchildren. Mike will be dearly missed and always remembered.

Mike was predeceased by his mother Betty, father James, and brother Jerry. He is survived by 5 siblings, his daughters Tennille, Tana, and Tiffany. As well as, his grandchildren Sydney, Owen, Athena, Theodore, and Truman.

Mike requested a celebration of life be held in his honor as opposed to traditional funeral services. We request all of Mike’s loved ones to join us in celebrating their beautiful life at Los 3 Garcia’s, 5175 W 68th Ave, Arvada, CO 80003 on the 14th of May at 11 am.

In lieu of flowers, the family asks that donations be made in memory of Mike to Colorado Parks & Wildlife.