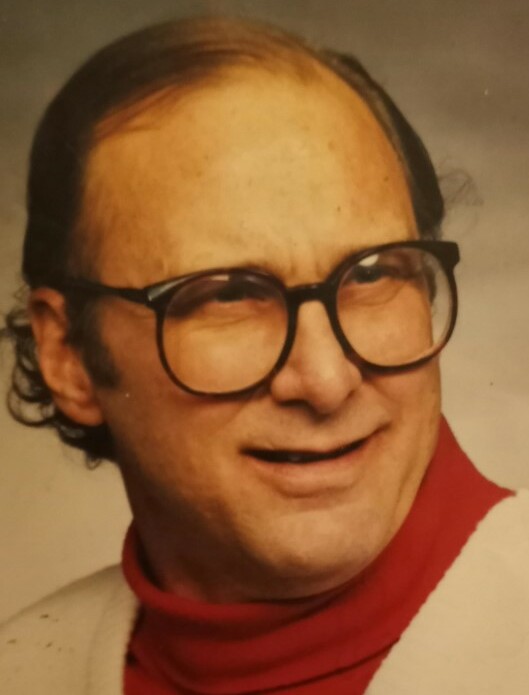 Randolph "Randy" Emmett Zerr, age 72, sadly passed away on February 10, 2022 at his home in Thornton, Colorado. Randolph was born on March 22, 1949 in Denver, Colorado to Emmett George Zerr and Jacqueline Ann Sheldon.

Randy went to Colorado State University where he pursued many interests. After college Randolph became an academic philospher and poet laureate.

He was affiliated with the National Baseball League (lifetime member) as well as the U.S. Ski & Snowboarding Association.

Randy was preceded in death by his father; Emmett Zerr and wife, Beverly A. Rose.

Randy was a brother to many and a friend to all, he will be very much missed.

In lieu of flowers the family is requesting to please pay it forward with Randy in mind, be kind to a stranger too.