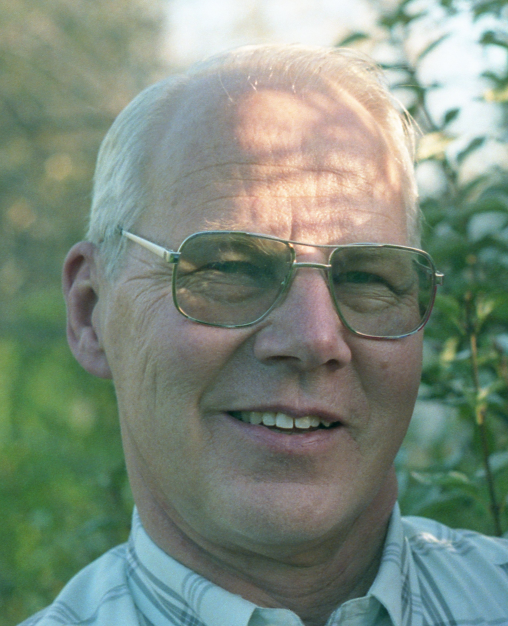 Tom was born on April 1, 1931, in Lewistown, Montana, to William F. Foshag and Virginia C. (Divers) Foshag.  He was raised in Lewistown, graduating from Fergus County High School in 1949.  He attended Montana State University and graduated with a degree in Business Administration.

After graduation, Tom served in the U. S. Army for two years and was stationed in Salzburg, Austria.

Following his service in the Army, he worked in the Production Department of the Carter Oil Company in Billings, Montana. He married Arlotte M. Overbo on August 6, 1960, in Williston, North Dakota. In 1964, Tom and his family were transferred to Denver.  After leaving Carter Oil, Tom went to work in the Reinsurance Department of the Capitol Life Insurance Company.  Capitol Life Insurance was acquired by Metropolitan Life, and Tom continued working for them in the Benefit Annuity Department until the company was sold to Transamerica Life.

Tom was an active member of his church in Lakewood.  In retirement, he remained active in church activities, helping with maintenance work, participating in small group Bible study, serving in a program that assisted the homeless, and enjoying fellowship with his friends in his Wednesday breakfast group. He was skilled with home improvement projects and enjoyed working in his yard. Tom especially enjoyed and cherished spending time with his three grandchildren.

Tom is preceded in death by his parents, his wife, Arlotte, and his sister, Elizabeth Cowan.  He is survived by his two sons, William (Bill) Foshag and Scott Foshag, both of Lakewood, Colorado, and his three grandchildren, T.J., Meghan, and Ryan.

In lieu of flowers, memorials can be made to Macular Degeneration Research (www.brightfocus.org/macular) or the Alzheimers Association (www.alz.org/).