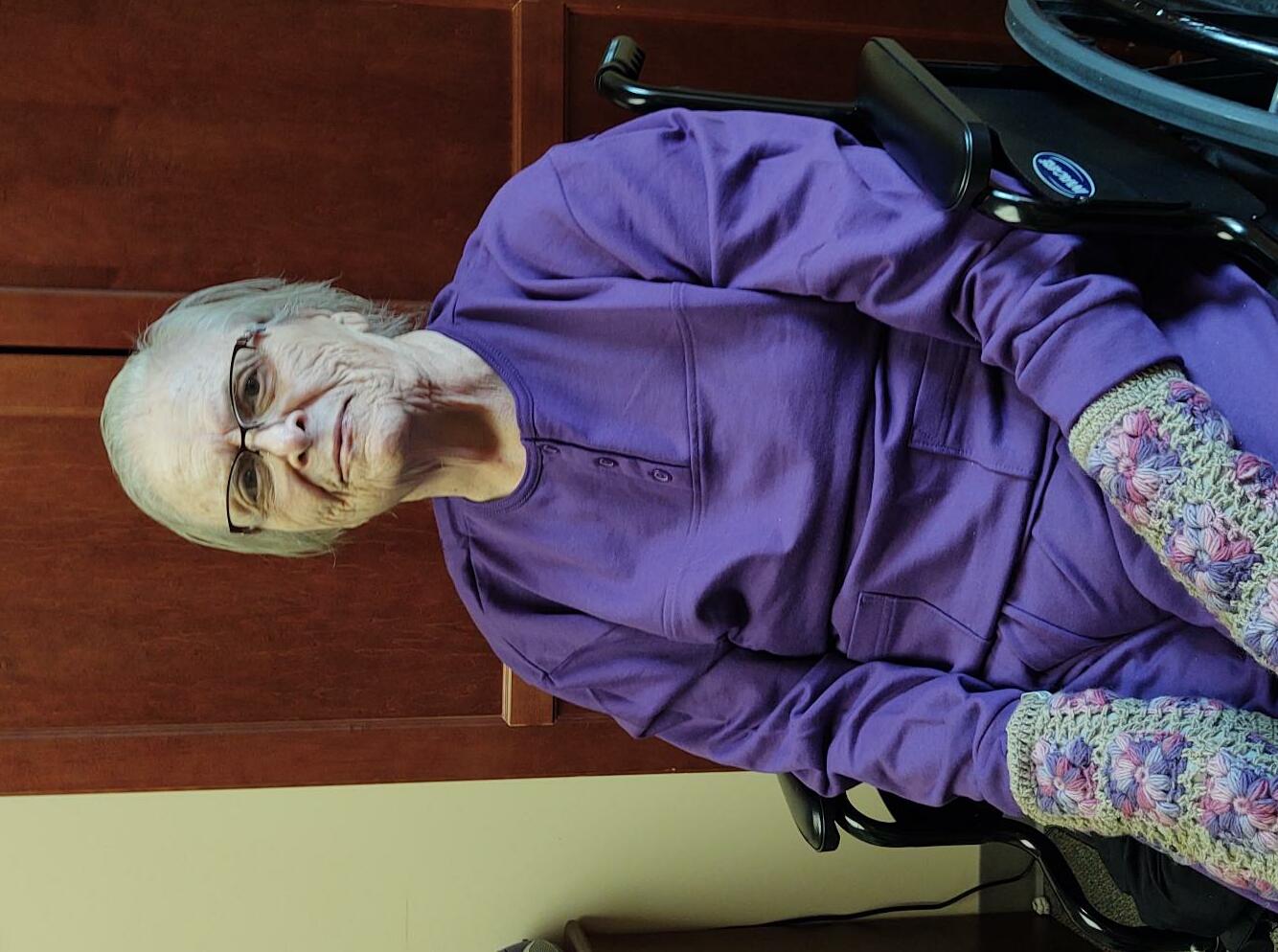 Mabelanna Lee passed away on April 6, 2022 at Veterans Community Living Center at Fitzsimons in Denver Colorado. She was born on May 10, 1933 in Charleston, MO to David H. Lee, Sr. and Grace (Davis) Lee. She graduated as a registered nurse from Indiana University in 1957 and worked as a surgical nurse until retirement. She served as a nurse in the United States Army during the Vietnam War from November of 1969 to September of 1971. She participated in the Veterans History Project a video is available at https://memory.loc.gov/diglib/vhp/story/loc.natlib.afc2001001.39547/mv0001001.stream.

Mab loved family, arts and crafts, and people. She was a favorite aunt and introduced her nieces and nephews to baking, classic children’s books, and a wide variety of arts and crafts. After Mab retired from nursing, she devoted her time to teaching painting and crafts at the local senior center.