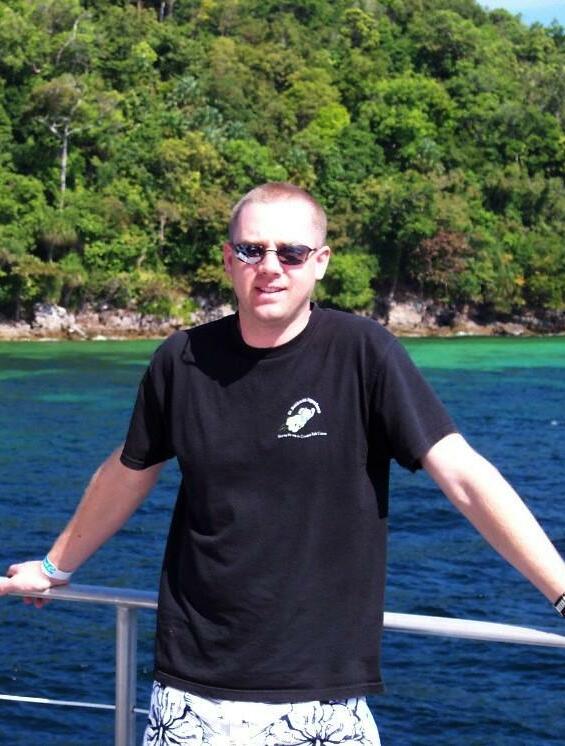 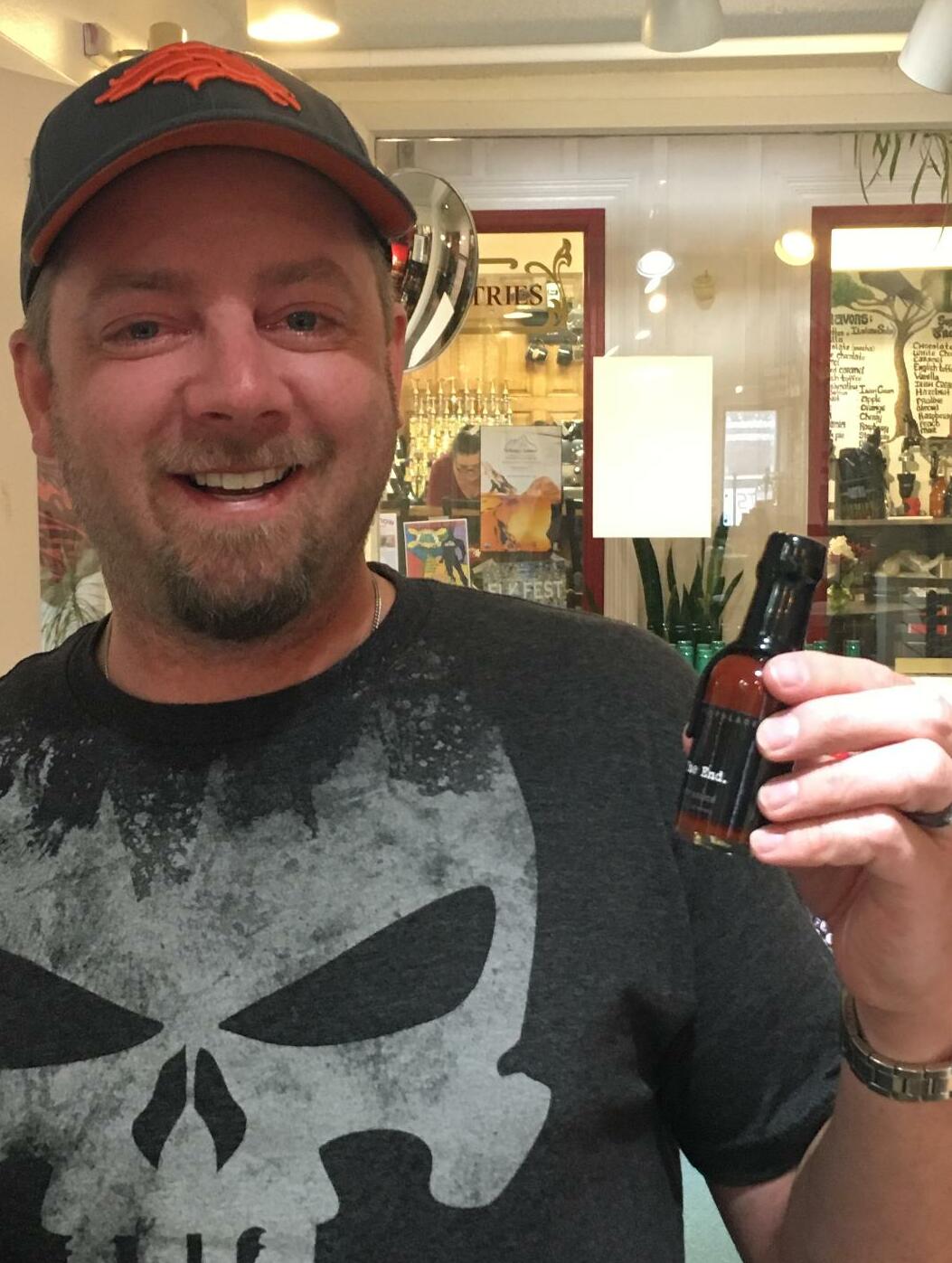 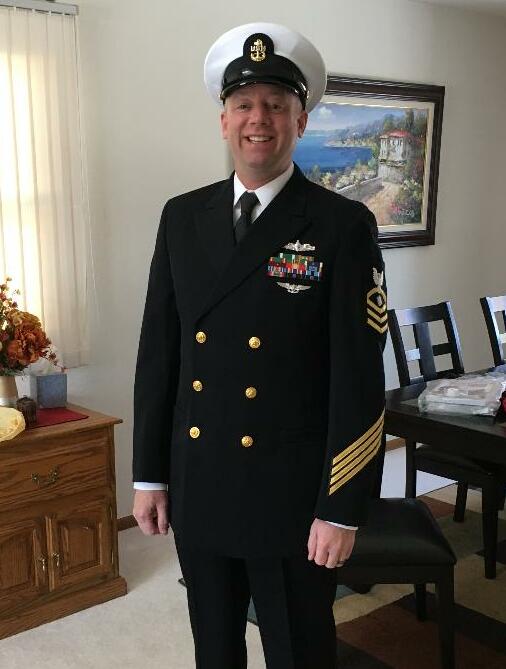 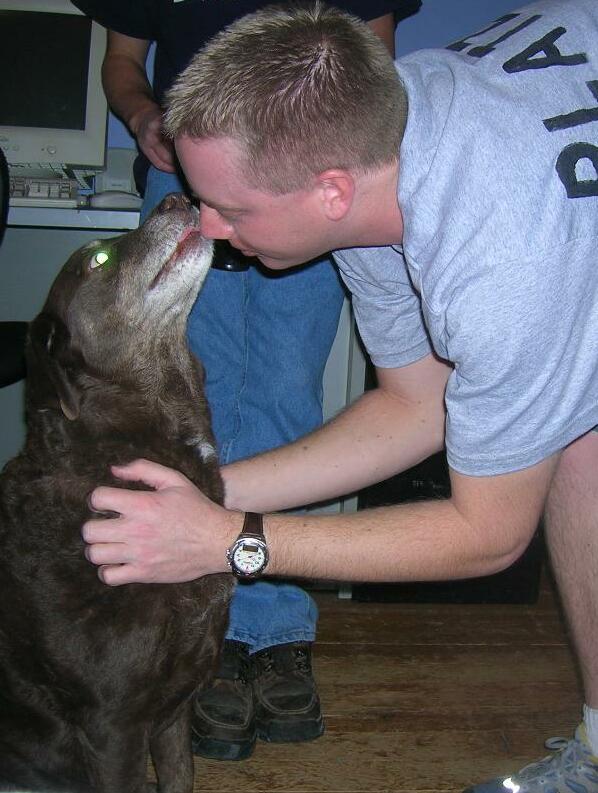 Shannon Benikosky was born on September 1, 1975, in Greeley, CO to Gene Benikosky and Joan Smith.  Shannon passed away on March 27, 2022, in Fort Collins, CO at age 46.  He grew up in Windsor and graduated from Windsor High School.

In July 1996, Shannon entered the United States Navy and went on to serve his country with honor for 20 years, attaining the rank of Chief Petty Officer 1st Class (SW/AW) by the time he retired on May 16, 2016.

Shannon married Colleen Potter on June 30, 2012, in a lovely outdoor ceremony in Estes Park, CO.  Shannon and Colleen lived in San Diego, CA for the remainder of Shannon’s Navy career.  After retirement, Shannon and Colleen moved back to Fort Collins.  Shannon earned an associate degree in cyber security and cloud computing from Front Range Community College in May of 2021.  He was employed at Hewlett Packard at the time of his death.

Shannon’s leisure time was spent pursuing his strong passions.  He enjoyed working, playing and building with computer hardware and software.  Shannon could regularly be found with friends working on various projects in a particular garage.  He relished his 1-2 annual camping trips in Colorado with his crew of friends.  Shannon was highly educated in horror films and books.  He also loved cooking and making hot sauces.

He was a dedicated uncle to his nieces and nephews: Brenna, Trenton, Carter, Greg, Brooklin, Kortnee, Braedon, Lauren (ABEAN), Tarquin and Emese.  It was important to him to connect with them and give them guidance and support.

Shannon was preceded in death by his nephews, Devin Parker and Kyle Froid, his step-mother Erma Benikosky, step-sister Kerry Palmer, his grandparents, and his brother-in-law Jim Parker.

No service will be held out of respect for Shannon’s wishes.  A Celebration of Life will be held in Shannon’s honor on April 30, 2022, from 2:00-4:00 at the Fort Collins Senior Center, 1200 Raintree Dr. , Fort Collins, CO. Casual attire (or Hawaiian shirt optional).  If you have photos to provide for possible inclusion in the celebration slideshow, please email them to Maya Kahn at heavenlysea@comcast.net.

As animals and the military were always close to Shannon’s heart, in lieu of flowers, please consider donating to K9s for Warriors (K9sforwarrriors.org) or the Larimer County Humane Society (larimerhumane.org).

Shannon would want us all to remember that life can be short and to live each day!  Give your family and friends a hug or kiss.  And always tell them how much you love them.