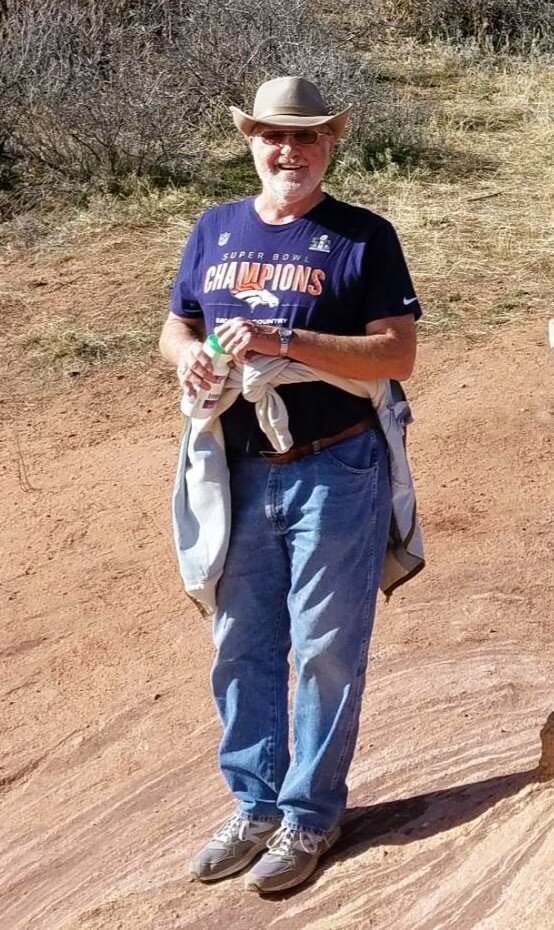 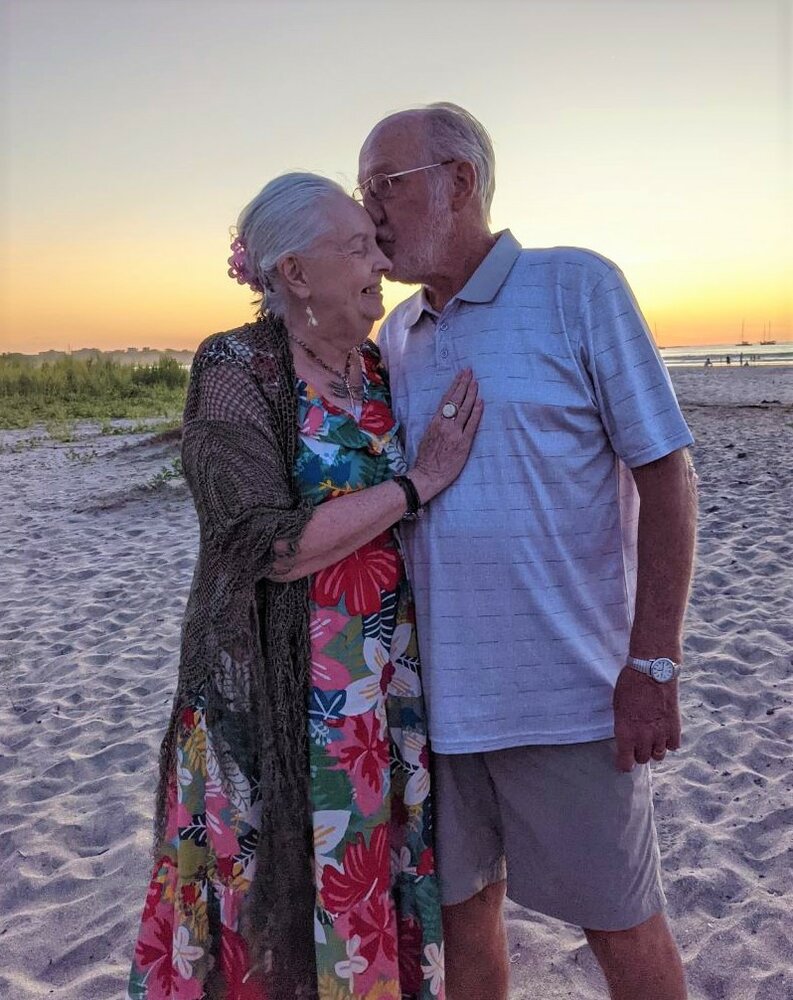 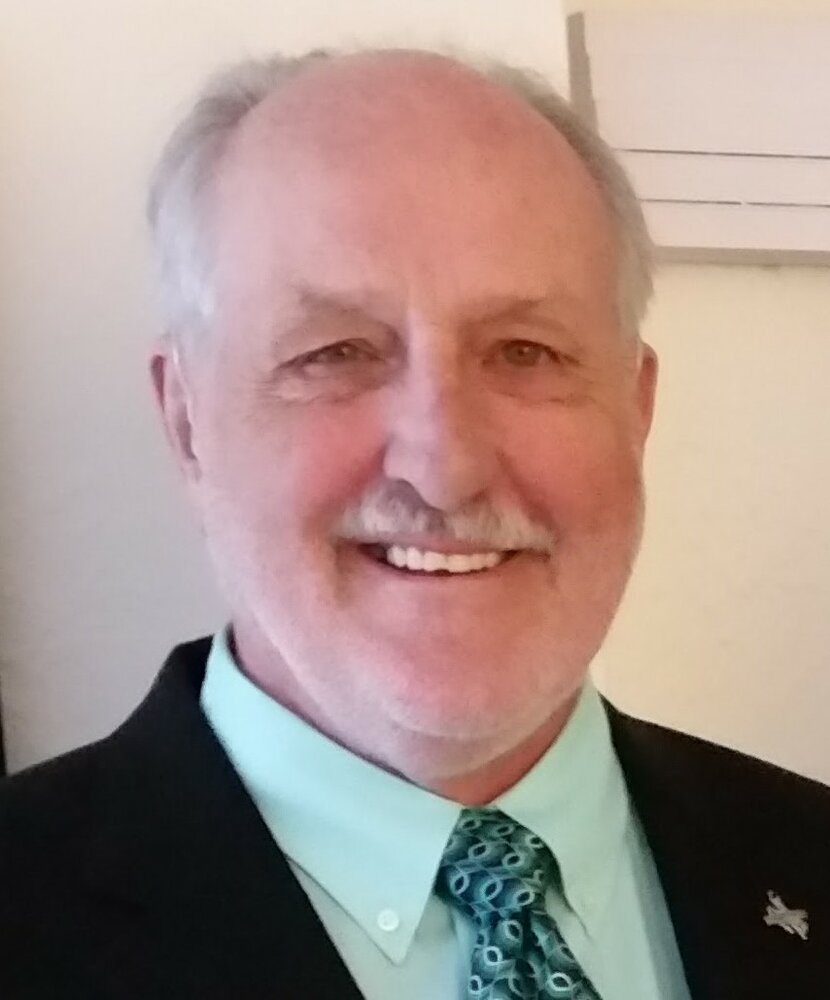 Hank (or Bill as his family called him) was born in South Fork, PA on September 7, 1942 to Charles Henry Buseck and Faye Ireta Buseck (May). He was raised in Buffalo, NY, and graduated from Lafayette HS in 1960. Hank enlisted and proudly served in the United States Air Force (8 years) and continued his military service with the Wyoming Army National Guard (14 years) and served as the Wyoming Director of Selective Service in the late 1990s and early 2000s. Upon an honorable discharge from the USAF in 1970, he graduated from the University of Northern Colorado and worked 23 years for the Wyoming Department of Health and Department of Education.

He was a dedicated father, husband and community member. He enjoyed camping, hunting and fishing. Hank coached his boys (and many others) through Cheyenne Sting and loved nothing more than watching a good soccer match. In retirement Hank (and Janet) selflessly gave of their time and energy to care for and spend time with their friends and family. They also enjoyed international travel and were known to “hop” a flight at a moment's notice to all points around the globe.

A celebration of life will take place in the Summer of 2022.

To send support please post a story or memory of Hank on our webpage and in lieu of flowers or memorial gifts, the family is asking for donations to the Wyoming Wildlife Foundation or Cheyenne Sting in his memory.