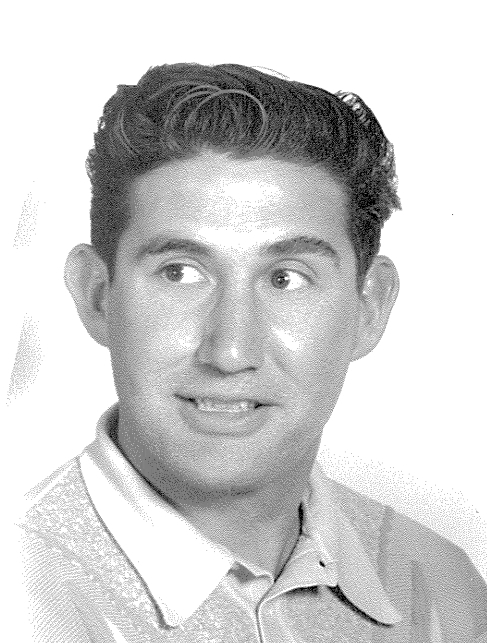 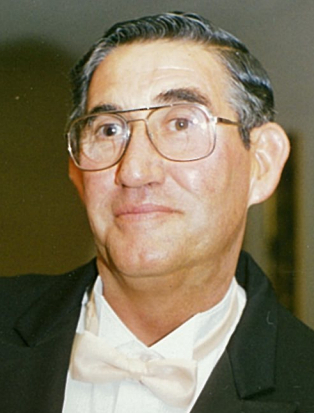 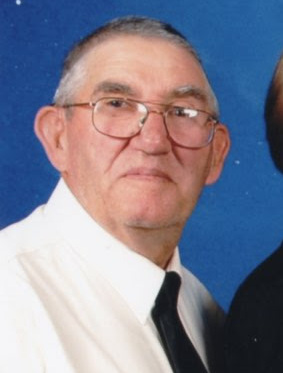 Jack was born in Howard, CO in 1940 to Beulah Cook and Floyd Martin. Jack married Edna Beaty on September 6th, 1964, and they had two children together who he loved very much.

Jack worked in construction as a crane oiler, and contributed to recognizable buildings in the Denver area, such as Casa Bonita.

Jack was an avid fisherman in his younger years and loved the outdoors and the wildlife of Colorado. He spent as much of his retirement as he could traveling the country with his wife and family, and walking the many national parks of Colorado. He loved birds, and when he was not looking for them on his favorite walking trails, he was tending to his bird feeders at home where he was visited by chickadees, downy woodpeckers, mourning doves, and many others.

Jack will be deeply missed by his family, and all of those who knew and loved him.