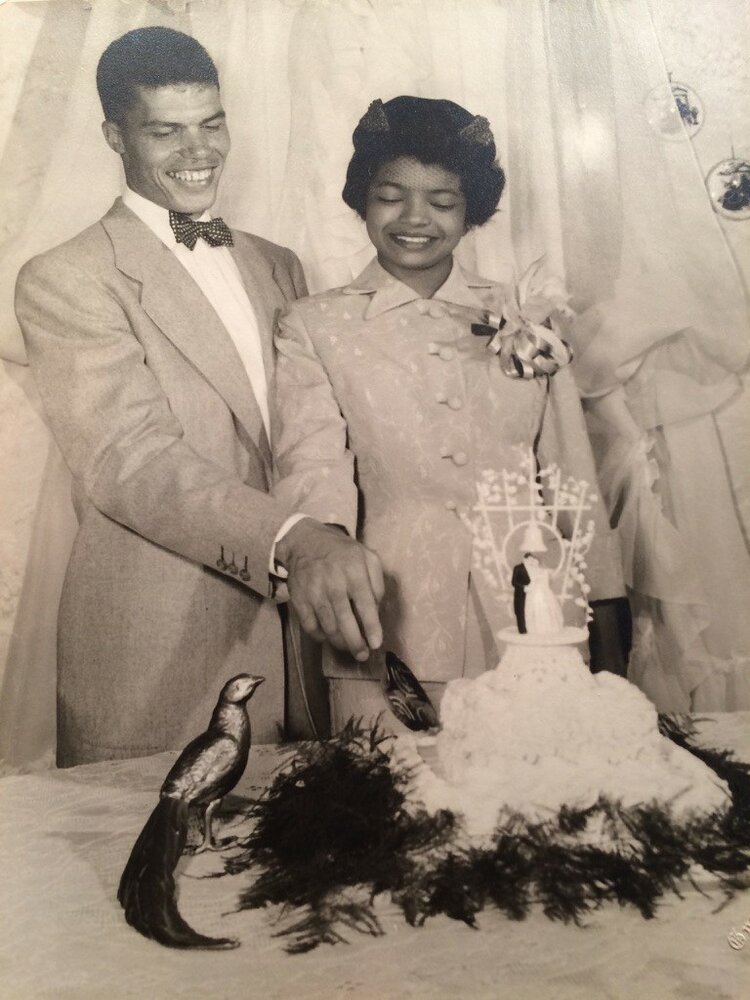 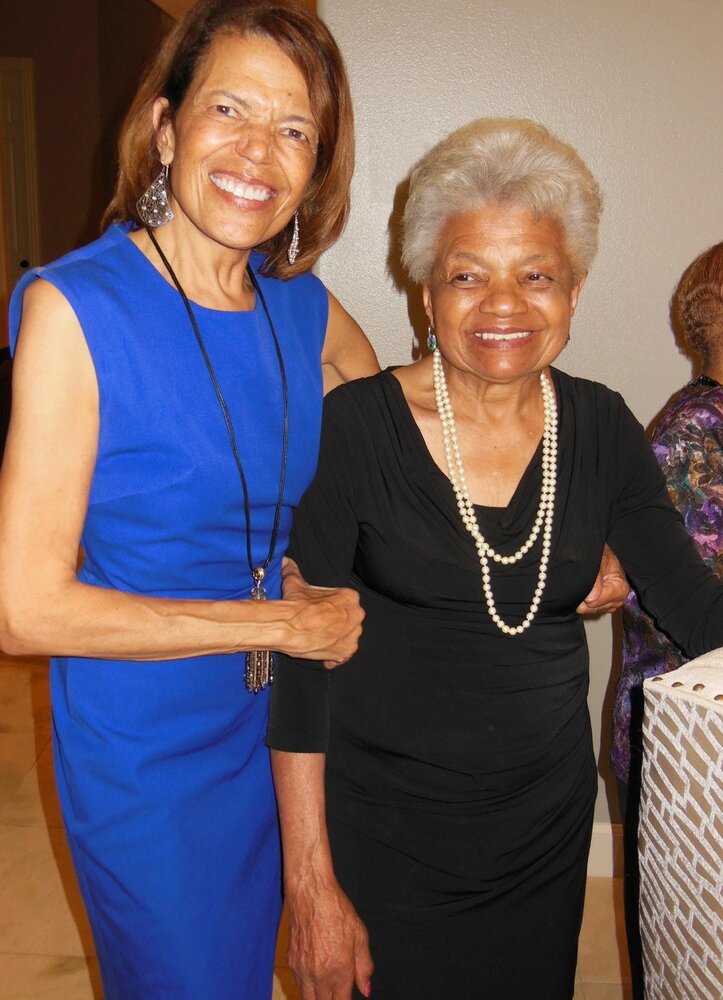 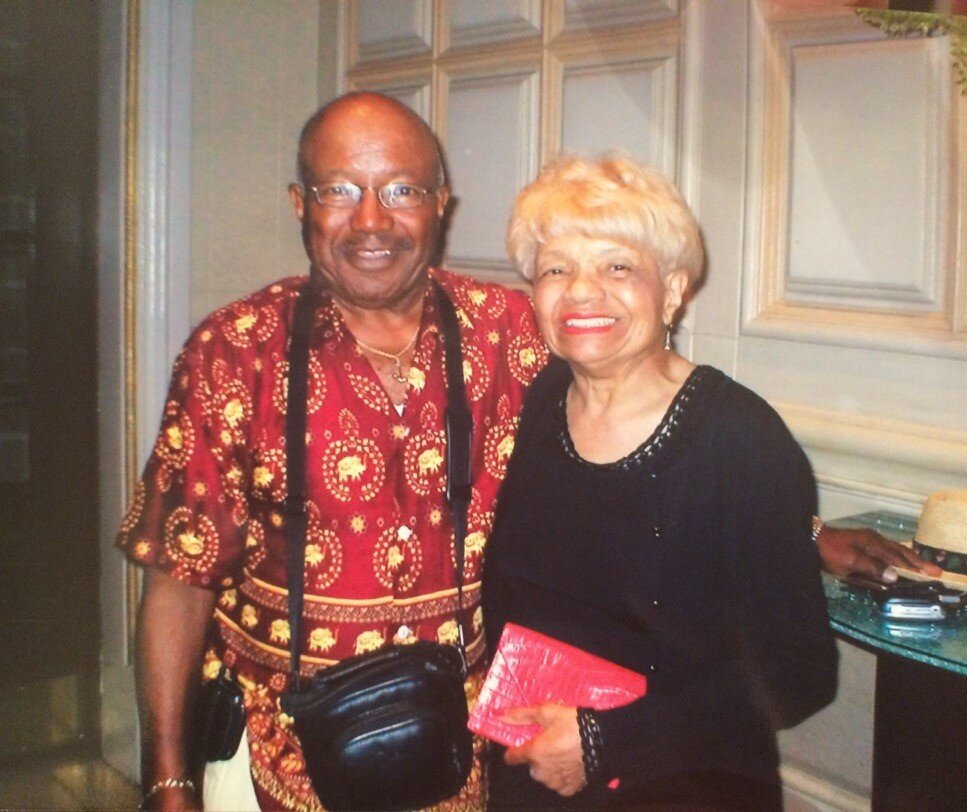 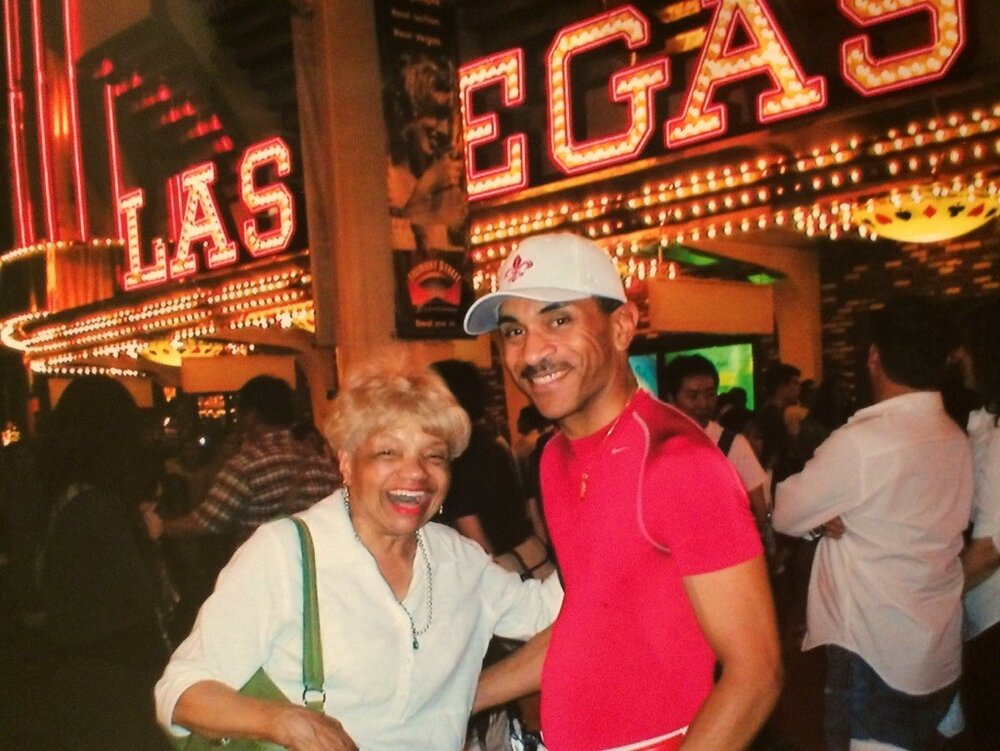 Lucille Carolyn Lee, was the eighth child, and fourth daughter of Robert E. and Clara Lee, born on July 3, 1927, in Cordele, GA. Amongst siblings, Lucille is survived by two brothers: James McArthur Lee, and David An-thony Lee, and one sister Anne P. Deaderick.

After completing high school, she attended Fisk University, in Nashville, TN, where she earned a Bachelor of Arts degree in Elementary Education. Later in life she earned several advanced degrees, a Masters in Library Science, and a Masters in Social Work.

The majority of her working career was with the Denver Public Schools, where she worked as an elementary school teacher, librarian and social worker over the course of her 30+ year career. Earning her master’s de-grees in the 1970’s and 80’s in education, library science and social work, enabled her to advance and explore non-classroom positions within the school system. Lucille retired in 1991.

Throughout her life, she and her husband Arthur, loved travel, listening to jazz & Broadway show tunes, and attending the opera & live theater perfor-mances. They frequented El Chapultepec Nightclub in Denver, where one of their favorite artist Judy Boyd, regularly performed.

Lucille found a new hobby in golf and became an avid player. She was a member of the Sandbaggers, a group of friends in Denver, who traveled to golf tournaments in Arizona, Hawaii, and elsewhere across the country. As a member of Ports of Call, she traveled by air and sea to many far away and exotic places.

After retirement she became an active Grandma to John Arthur (Jack), born in 1991, the only child of her daughter Roxanne. Lucille and her late husband Arthur, doted on their grandson and enjoyed excursions to their timeshares in Mexico, and other locals.

Lucille enjoyed having fun. Dancing and traveling were two of her favorite things to do. She’d often travel to visit her sisters and brothers who lived in various states across the nation. Some of her favorite trips later in life were to New York City, Las Vegas, and Atlanta, accompanied by her favorite nephew. Her last trip was to Sarasota, FL, to attend her sister Ruby’s 100th birthday celebration in 2016. At age 89, she had to retire her danc-ing shoes after a hip fracture, but up until then, she could probably dance you under the table. Nonetheless, she always kept moving to the music and enjoying listening to jazz playing on the radio or watching it on the jazz cable station.

On Tuesday, March 29, 2022, God called Lucille home where she joined her husband Arthur, and daughter Roxanne. She leaves cherished memo-ries to her grandson John Arthur (Jack) Hale of Denver. In addition, there are many nieces and nephews, grand and great grand nieces & nephews, and devoted friends whose lives she touched in a special caring way. Her spirit will live on in each of her loved ones’ hearts.