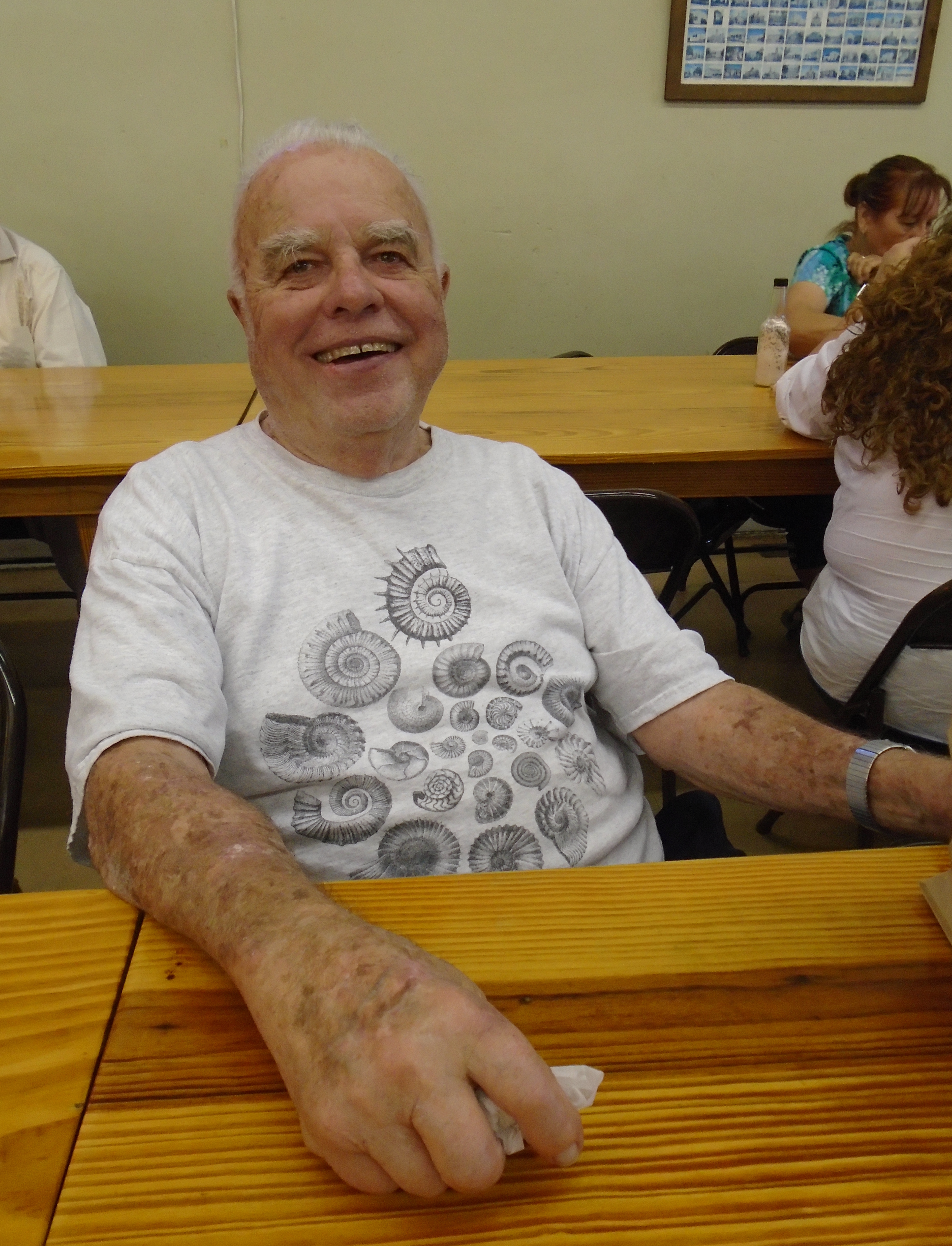 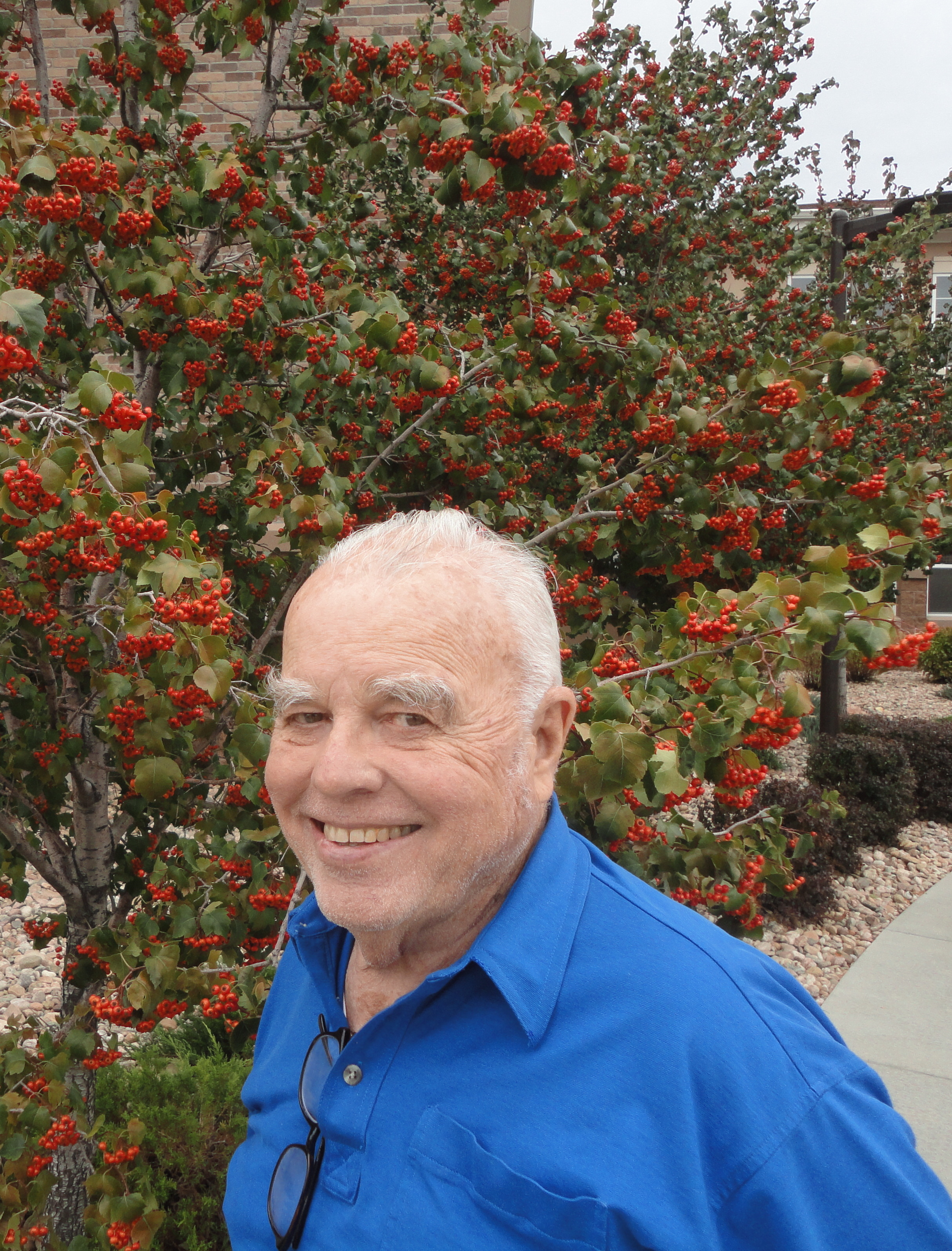 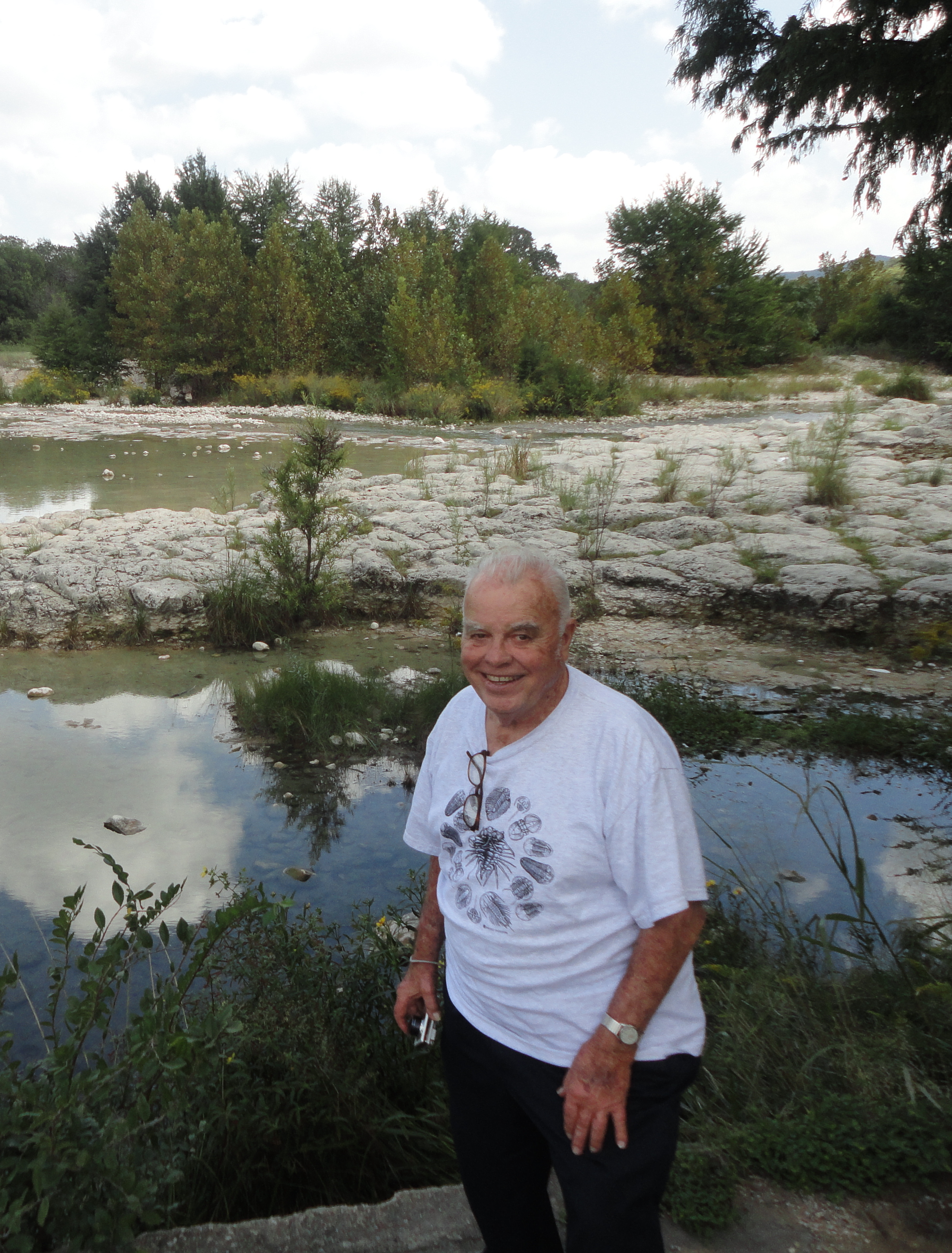 He graduated from Lamar High School in 1948 and received his B.S. degree in Radio Broadcasting from the University of Houston in 1951.  He was doing graduate work when the Korean War broke out. He joined the U.S.A.F. for 4 years.  He spent a year in Korea, a year in Japan plus 2 years in Texas.  Medals received while in the Air Force were: National Defense Service Medal, Good Conduct Medal, Korean Service Medal, United Nations Service Medal, Carbine Sharpshooters Medal, Korean Orphans Medal, and Sons of the Confederacy. The Korean War Service Medal was received over 50 years after the war in Korea. He was in the Viet Nam War for a year.

After the war in 1958, he married Geraldine Lois Baca in Needville, Texas.  He worked for Anderson Clayton Cotton Company for nine years.  In 1966 he went to work with the U.S. Geological Survey at the Denver Federal Center, in Lakewood, Colorado.  He received many awards and in 1991 he was awarded the third highest Department of the Interior honor, the Superior Service Award.  He was a retired Scientist with 34 years government service. He was active in many Genealogical Societies, taught genealogy classes, and was a judge for a national genealogical writing contest.  He also wrote many articles for the Societies.  He was a Certified Genealogical Records Specialist.  His activities also included Gem and Mineral and Fossil clubs.  From 1966 until 2017, he was a member of the First Presbyterian Church of Lakewood, where he was active in the Mariners organization.  In 2017, he joined the Green Mountain Presbyterian Church.

He is survived by his wife Geraldine a retired registered nurse, and two sons Andy a scientist, and Lynn a Certified Public Accountant, and two grandsons Michael and Maxwell, and two loving daughter-in-law’s Randi and Michelle.

This obituary was written by Tommy Hopkins and

A brief service will be held at Fort Logan at 9:00 a.m. to inter Tommy's ashes.

The Memorial Service for Tommy will be at Green Mountain Presbyterian Church, 12900 W Alameda Parkway in Lakewood at 1:00 followed by a Reception with food at about 2:00.

Donations in memory of Tommy can be sent to Green Mountain Presbyterian Church, 12900 W Alameda Parkway, Lakewood CO 80228 with this memo:

For Mission Fund and/or Presbyterians for Second Wind Fund.