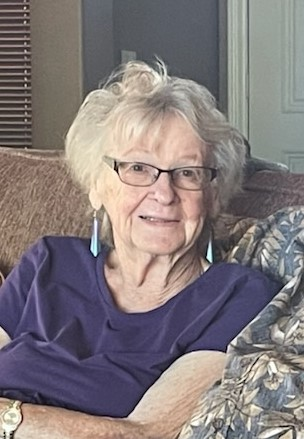 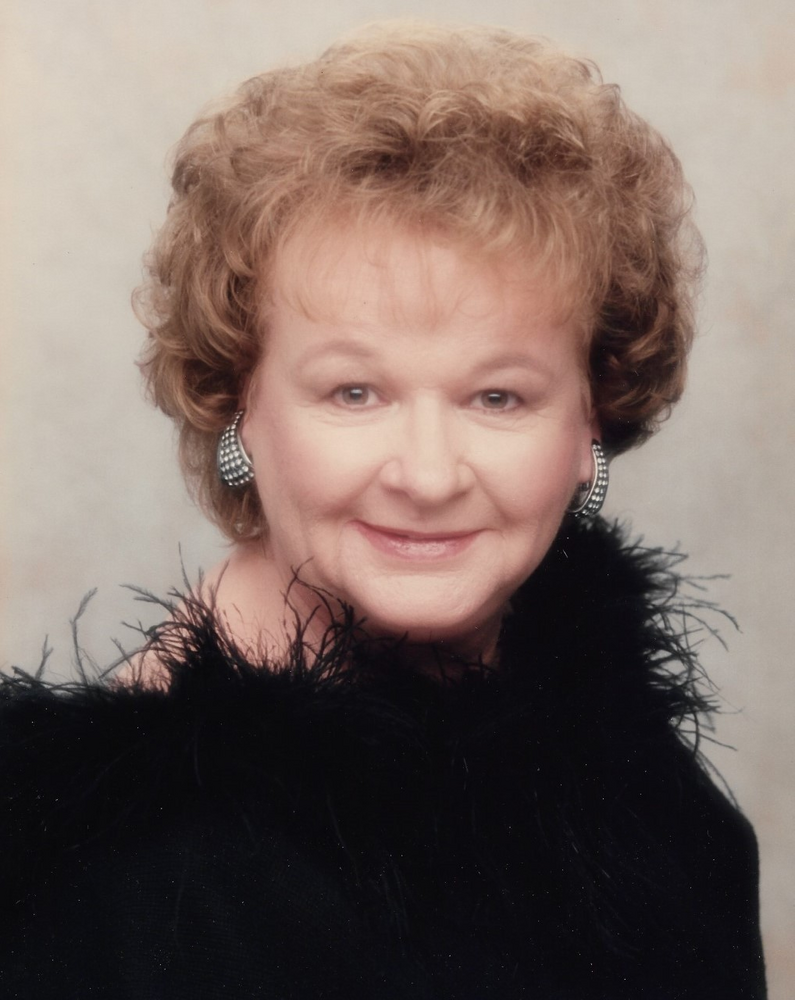 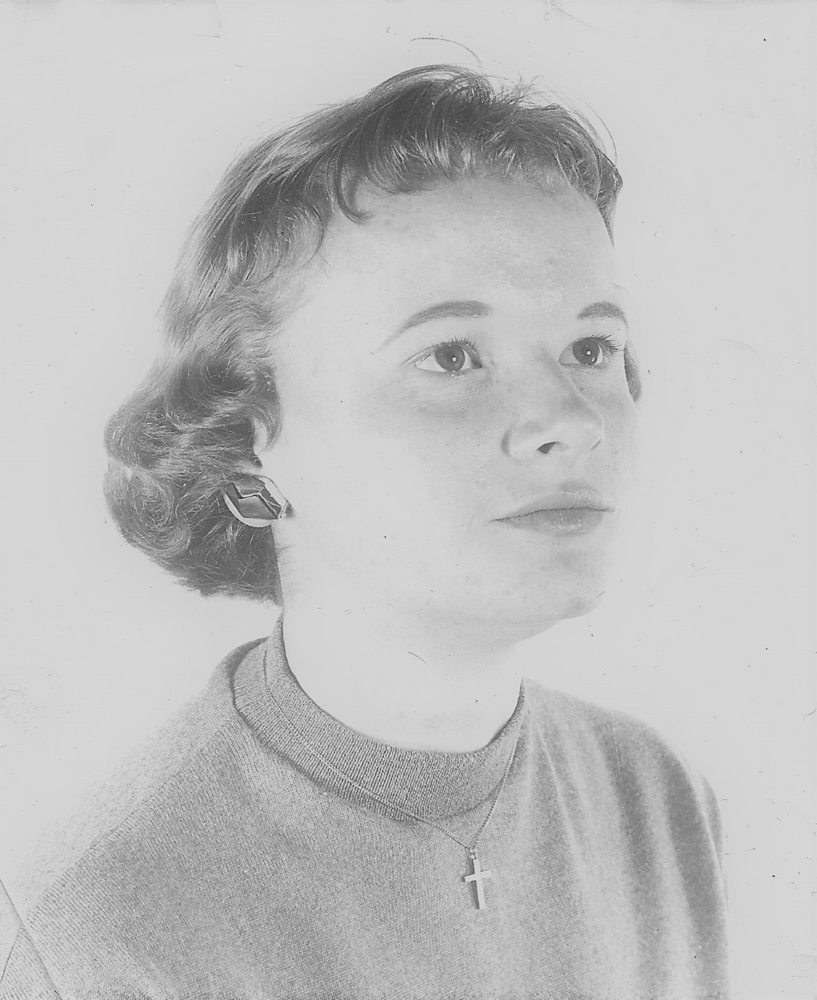 Thelma Louise Olson, known as Louise (Lou), or as she sometimes liked to joke, “Thelma AND Louise,” passed away peacefully in her home in Lone Tree, Colorado, March 12, 2022. She was 82 years old.

Louise was born in a log cabin on December 22, 1939 in Taylor County, Kentucky, to Raymond and Gertie Wilson. She was the second oldest of 8 children. Her family moved to Shelbyville, Indiana when she was a child and she lived there through high school. She looked forward to her summer stays with the family on Gaddis Ridge, Kentucky.

After Louise graduated high school, she made the bold decision to join the US Army as a member of the Women’s Army Corp (WAC).  She was stationed in Orleans, France. This is where she met her husband and love of her life, Charles Olson. The two enjoyed a beautiful life together for over 60 years. They traveled the world and explored the states in their cars, vans, campers and then motorhomes with their 3 children. Eventually they took their grandchildren on these fantastic summer adventures. She loved traveling the country and visiting friends and family, especially spending time with her sister-in-law and best friend Carole. Later they enjoyed their winters as “snowbirds” in Arizona.

As a child Louise developed a love of books which continued throughout her life. Her books were her pride and joy and she could always be found with one nearby. Louise loved to cook, entertain, shop and “collect”. As her grandchildren would tell you, she made the best pancakes ever with her “secret ingredient.” She devoted her life to taking care of her family and in supporting Charles as he pursued his career. Louise was very funny! Sometimes “salty,” sometimes “sweet,” and always a great protector of her family.

Louise is survived by her beloved husband Charles, daughters Cynthia and Jennifer, grandson Cole, granddaughter Cameron, sister’s Linda and Phyllis, brother’s Charles and Steve, and many nieces and nephews, other loving family and friends.

Private services to be held April 23, 2022 at 1:00 at Olinger Chapel Hill Memorial Garden.

Celebration of Life to follow at the Olson home.

In lieu of flowers the family asks that donations be made in her name to the following Charities.