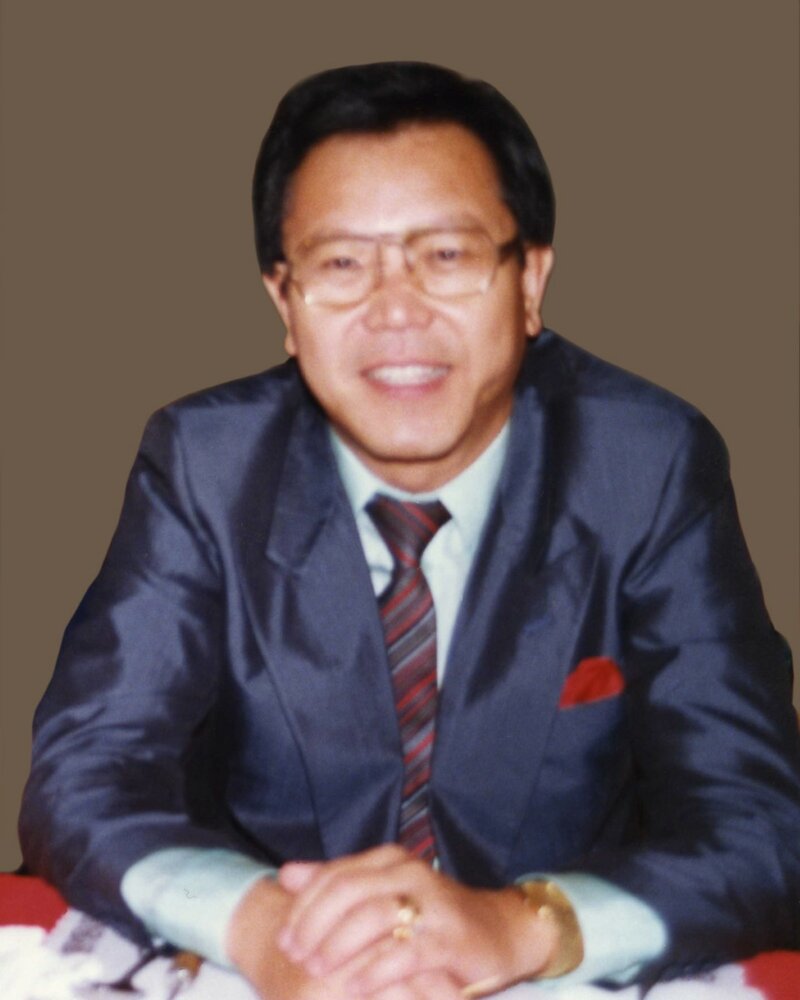 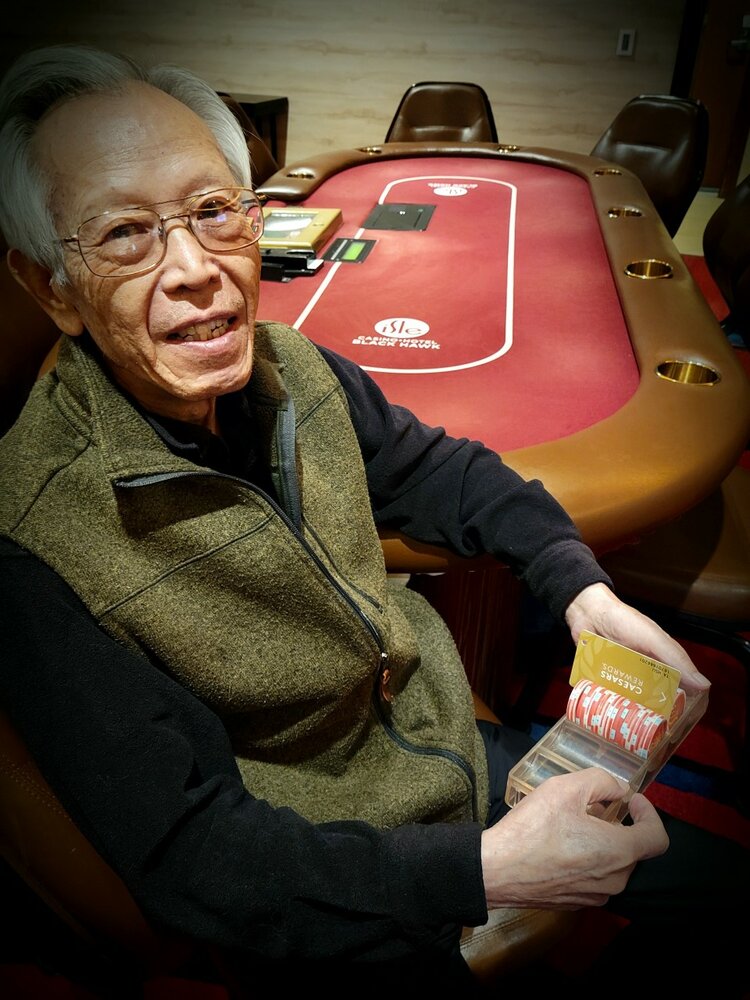 Jimmy Hsu, also known as Ta-Ping Hsu, passed away on January 06, 2022. He was an executive at many prominent hotels in Las Vegas, Lake Tahoe, and Los Angeles, and he was an avid poker player. He worked as the Vice President of Far East Marketing for the Las Vegas Hilton, Dunes Hotel, Sands, Vegas World, Harrah’s, Stardust, Desert Inn, Marina, Holiday Casino, Boulder Station, and Stratosphere, in addition to the Huntington Park and Commerce Casinos. He owned a variety of businesses in Taiwan, New York, Nevada, and California including a dairy plant, soy sauce factory, small chain of Chinese restaurants, travel agency, massage parlor, motel, hair salon, ice cream shop, and night club. In 1984, Jimmy obtained his US citizenship.

During his youth, Ta-Ping received a BA in Law and Diplomacy from National Chengchi University and went on to serve as a captain in the Nationalist Army during the Taiwan Straits Crisis. He saved lives and fought to liberate the Republic of China from communist control with the help of US allied forces. He subsequently held state offices in Taiwan and worked with the United Nations to maintain peace in the region. As a result, Ta-Ping was given the honor of carrying the Olympic torch.

Jimmy Hsu (March 04, 1940 to January 06, 2022) is survived by his two ex-wives: Helen Noell and Joy Dimolous, and by his widowed wife under common law: Carol Lee. He is also survived by his five children: Sam Hsu, Sandy Hsu-Weaver, Susan Hsu-Hamel, Lisa Hsu, and Jeffrey Hsu -- all of whom dearly love and miss their father -- as well his two favorite nieces: Ling Ling Hsu and Ping Ping Tan. Before Jimmy departed this life, he said he loved all his children; they believe he is with the Lord Jesus. Jimmy died peacefully at Jeffrey’s home in Colorado from complications relating to dementia. That said, he continued to play poker all-around-the world until the very end of his life. Jimmy woke up everyday and said, “It’s another beautiful day.”