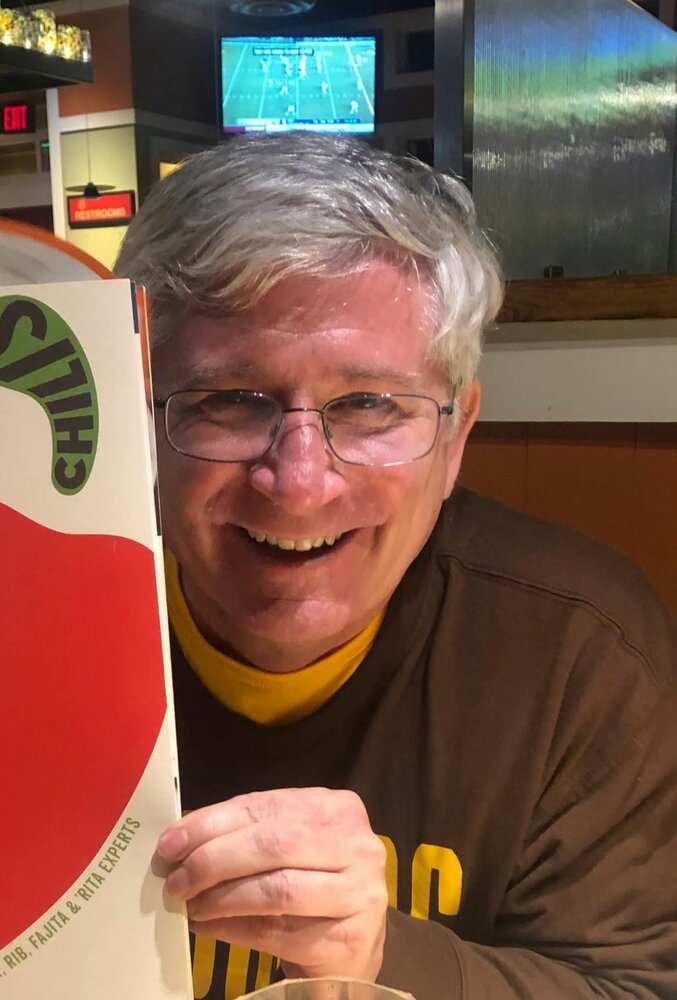 Mark Curtis McKinney passed away Friday, March 11, 2022, at the age of 66. He was born on April 25, 1955, in Overland, Missouri to Roy Ellirson McKinney and Mabel Irene (Richardson) McKinney.  He was a younger brother to Roy Eugene by 14 years and Sharon Ann by 11 years.

Mark developed a love of airplanes during his teenage years – even skipping school to work extra hours to earn enough money to get his pilot's license.  Upon graduating from Lindbergh High School, Mark chose to bypass the traditional college route and attended an Air Traffic Controller Academy.  His career as an Air Traffic Controller allowed Mark to live throughout the country ranging from Nantucket, Massachusetts to Hilo, Hawaii.

Mark enjoyed spending time with his children as they grew up.  Being Beth’s catcher while she practiced her pitching technique to prepare for her games was a time he always treasured.  Mark also attended countless soccer games with Stephen, even some games in Scotland.  Weekend camping trips were also a memorable father-son bonding time.  Let’s not forget, Hudson, the hound who could always be found near his side.

Once his retirement years began, Mark settled in Cody, Wyoming.  He enjoyed his retirement years visiting many family members and watching the various European football leagues.  His family convinced him to move closer to civilization in 2018 and so began his support of the University of Wyoming Cowboys in Laramie.

To send flowers to the family or plant a tree in memory of Mark McKinney, please visit Tribute Store