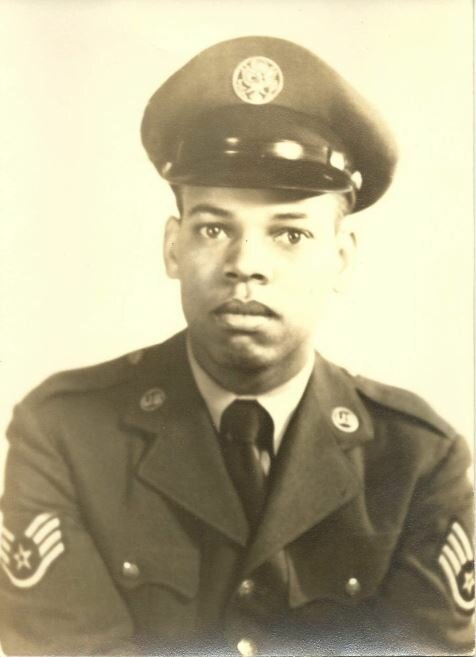 Obituary of George A Brown

George A. Brown, Jr. was born in Dallas, Texas on November 28, 1928 to the late George Allen Brown, Sr. and Vesta Anderson.

George grew up in Dallas, Texas and spent his teenage years in Shreveport, Louisiana before joining the U.S. Air Force. After over 25 years in the U.S. Air Force, George worked for the U.S. Government in a civilian capacity for over 20 years.

He was joined in marriage with Juanita Vercher, who preceded him in death. They were married for over 44 years. He was also preceded in death by his son, Gregory and all of his siblings.

George will be greatly missed by family and friends

To send flowers to the family or plant a tree in memory of George Brown, please visit Tribute Store