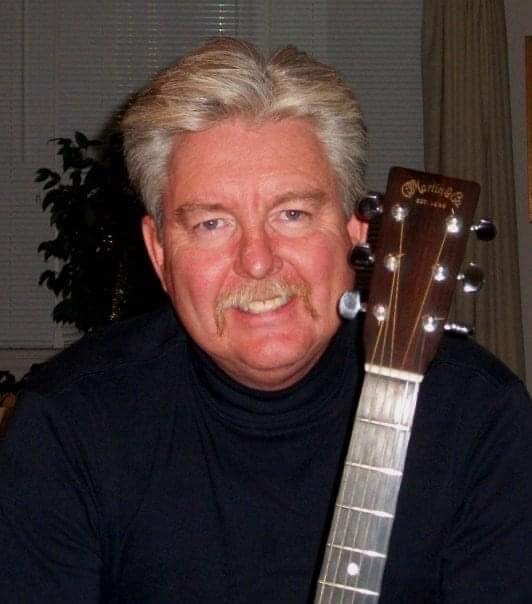 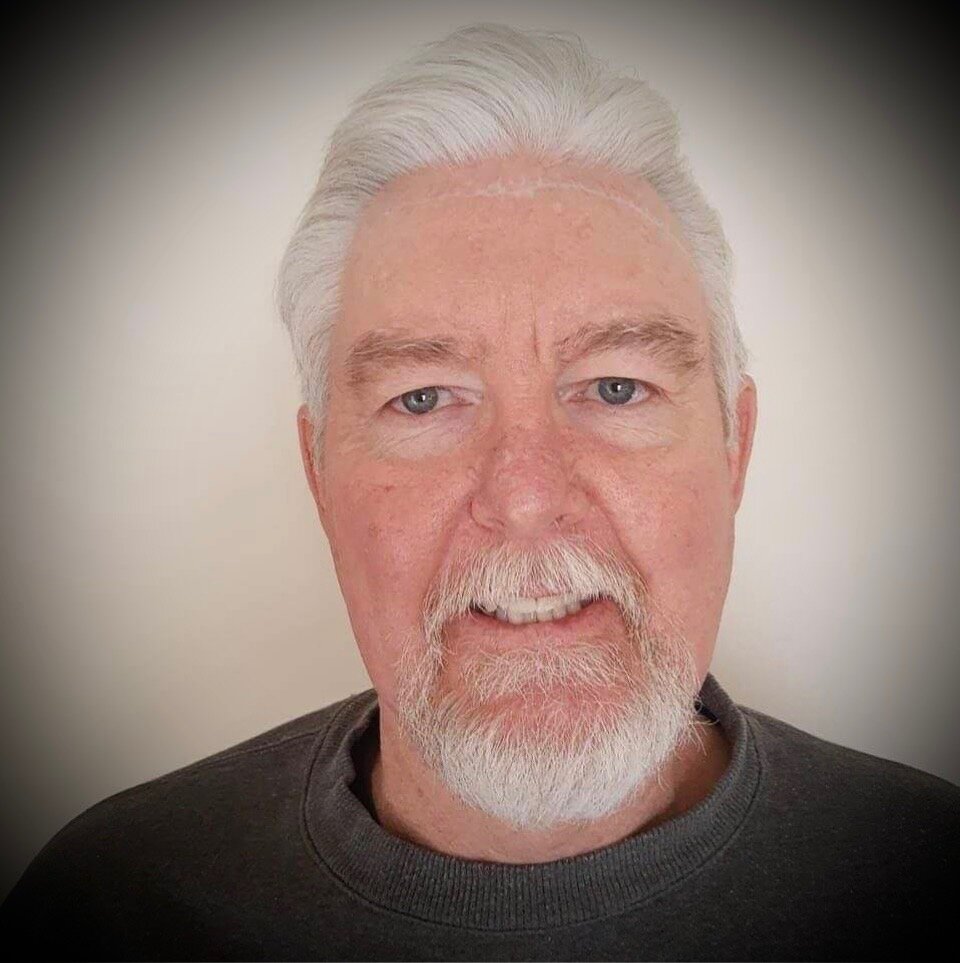 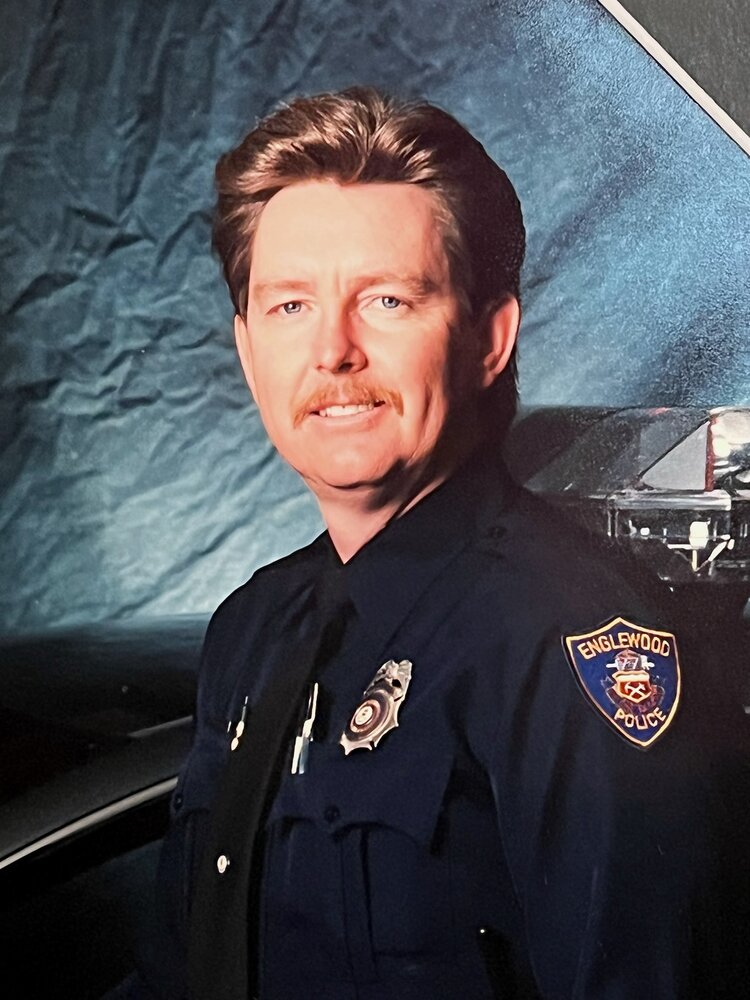 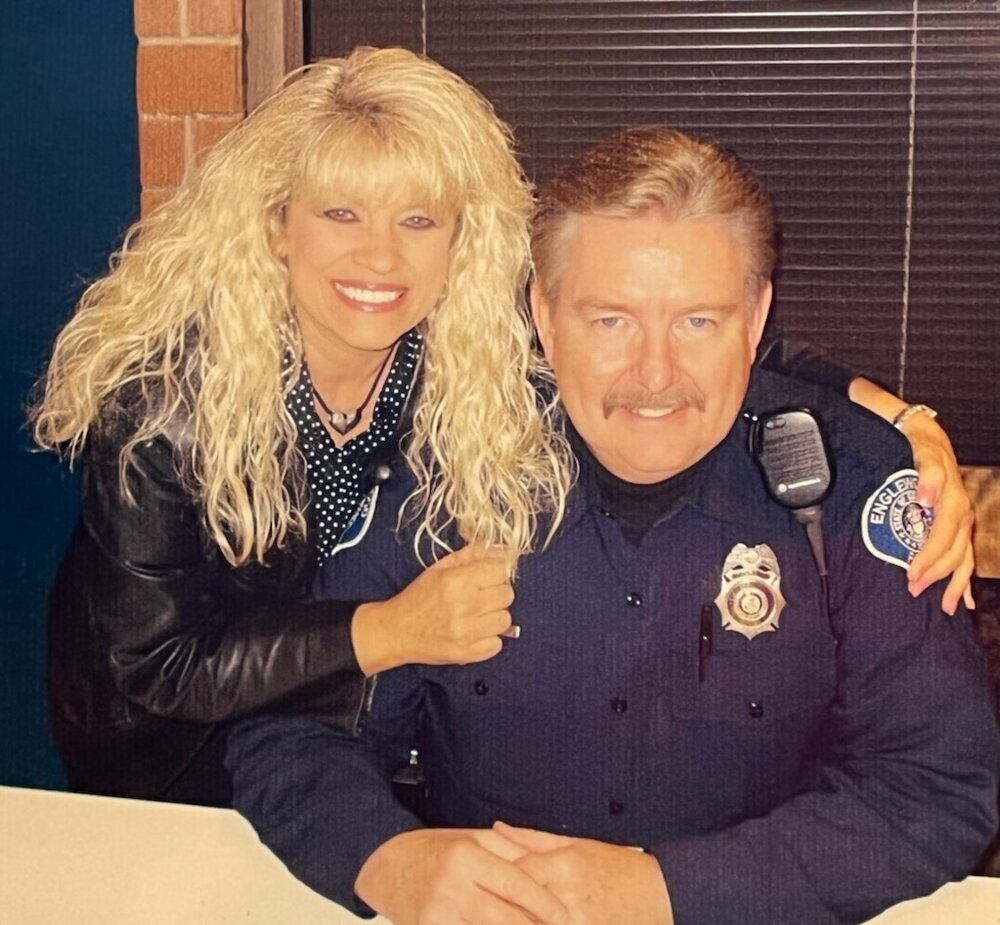 Timothy G Creedon passed away on March 17, 2022 from complications resulting from Covid Pneumonia. He was 66 years old. Tim was born on December 10, 1955 to John and Esther Creedon.

Tim was a dedicated police officer for 25 years. He earned the Medal of Valor as well as the Medal of Meritorious Service. Tim also had a passion for God that he displayed through his music. He was an accomplished singer and guitar player. He was very involved in his local church in Libby, Montana, leading the congregation in worship - sometimes using songs he had written himself. Tim was also an avid hunter who loved the outdoors. Finally, Tim was a true patriot - very passionate about his country. Tim was willing to fight for the truth and freedoms in which he so strongly believed.

Tim will be dearly missed and always remembered. We have peace knowing we can rest in the knowledge that he is in the arms of our Savior.