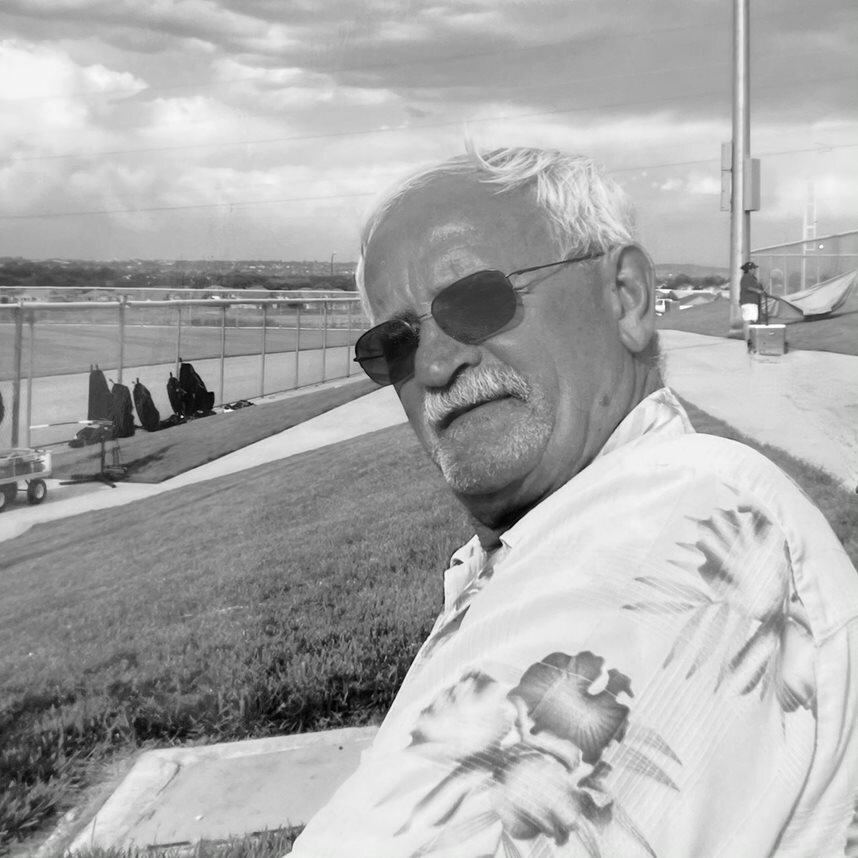 Dick at age 71, passed away at his home in Broomfield, Colorado on March 16th, 2022. Dick was born in Fruita, Colorado to Robert and Maurine Reed. He graduated from Fruita High School in 1968. While in school he wrestled and played baseball. He attended Mesa State College, where he played 3rd base in the Junior College World Series. Dick then joined the Army on November 5, 1970 and spent three years in the Army where he served in the Vietnam War. He married Karen Trimble on April 26, 1979. He retired from ABF Trucking as a Teamster in 2004. During retirement he managed a condominium complex and helped take care of his grandkids. He enjoyed camping on the Grand Mesa and fishing in Meeker. He loved to garden, always making his yard look immaculate. Dick is preceded in death by his dad Robert A. Reed, and brother Larry D. Reed. He is survived by his wife Karen, daughter Britney, grandson Jayden, granddaughter Hailey, Mother Maurine, Sister Linda (Harvey) Heiny, Brother Tom (Patty) Reed, Sister Cindy (Sheldon) Keresey, brother Ron Reed and many nieces and nephews.

Services will be private. He will be laid to rest at Broomfield County Commons Cemetery.