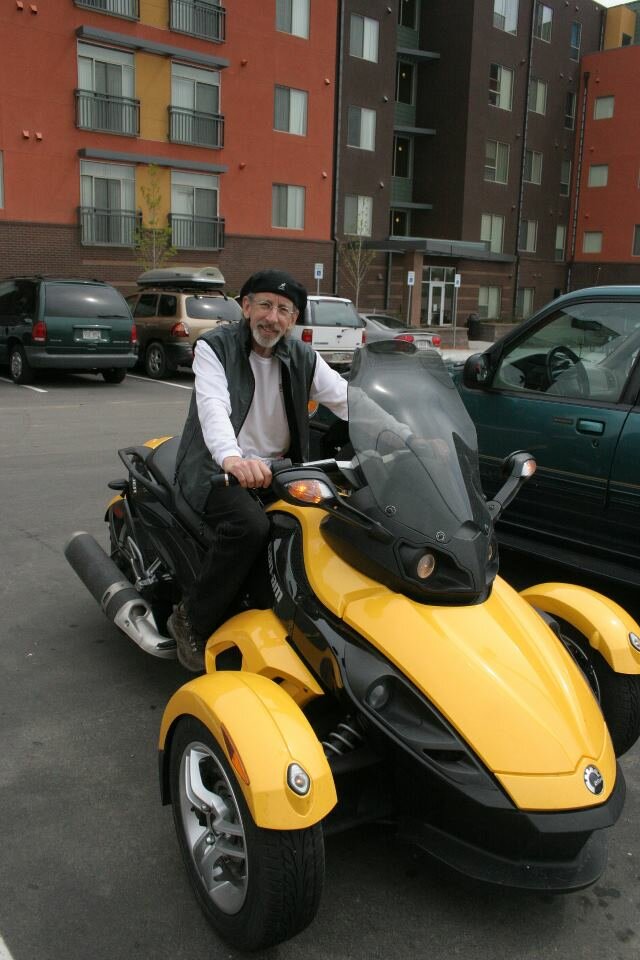 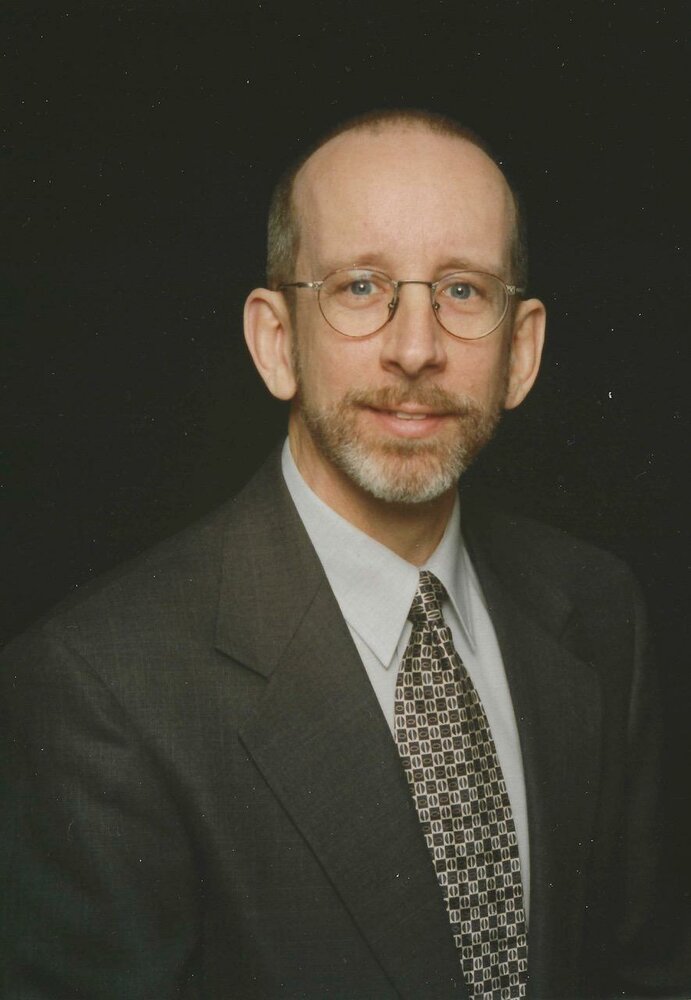 Steven Richard Arndt, 68, of Colorado and lover of all the American Southwest, passed away on March 12, 2022. Steve was born on June 27, 1953 in Milwaukee, Wisconsin, to Charles and Gloria (nee Franklin) Arndt, and as younger brother to Paul Arndt. He graduated from Marshall High School and completed his Bachelor of Arts Degree in Botany and Interpersonal Communications at the University of Wisconsin - Milwaukee in 1976. On August 17, 1974 he married Susan Arndt. Their son, Zachary Daniel, was born in 1977 and their son, Timothy Charles, was born in 1983. Steve was a devoted husband and father, sharing his love of the outdoors and nature with his family through beach days, camping trips and many road adventures.

Shortly into his professional career, Steve started on the path of Real Estate beginning as a Realtor but quickly moving into office management and agent professional development. He became a national trainer for Century 21 and infused his enthusiasm for quality customer service and passion for the industry standards to agents throughout the country. He was a broker manager for one of the largest Century 21 companies in Denver and coached many agents on their own paths of success.

Steve was diagnosed with Parkinson’s disease at the age of 51 and put up a good fight for 17 years. He became active in the Arizona Parkinson’s Association and led a support group for other Parkinson’s patients in Bisbee, Arizona, dispensing the latest research and information to that rural area’s residents, giving him another chance to do what he did best, teach others how to be successful.

Steve had an adventurous soul and was always looking to connect with the things that made him happy. He rode his motorcycle until he couldn’t ride anymore, he beat his drums until he couldn’t beat them anymore, he watched his favorite Marvel and Star Wars movies and shows and enjoyed being with family until his very last days.

The family will host a Memorial Gathering at a date and time to be announced.