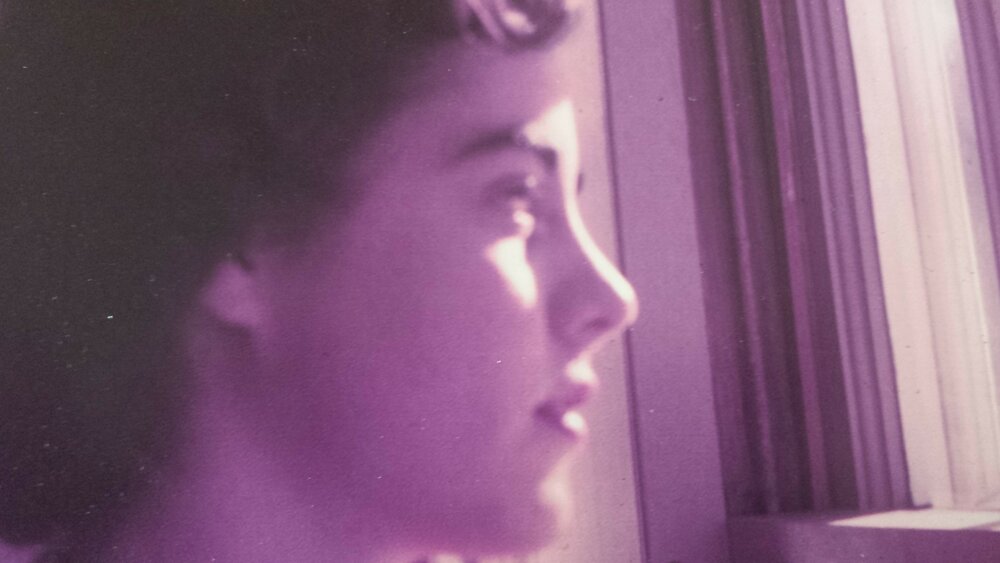 Rose Marie Kelly passed away on Sunday, March 13th, 2022, at her home in Broomfield, Colorado, with her youngest daughter at her side. She was 90 years old.

Rose was born in 1931 in Canton, Connecticut. She was the only child of William and Rose Kelly. She attended Simsbury (CT) High School and graduated in 1949. Following high school, she worked at the Simsbury Bank and Trust until shortly after her marriage in 1959. She had seven children: five sons and two daughters.

Raising seven children was a full-time job, and Rose tackled it with gusto. Her children were the center of her world, and she advocated for them fiercely when needed. At the same time, she was an early-adopter of what is now called “free-range parenting”. She expected her children to be outdoors playing with the neighborhood kids unless they were at school or ill.

Rose was a life-long fan of professional sports. She loved to cheer on the Boston Red Sox, the Boston Celtics, the Minnesota Vikings, and most especially her beloved New England Patriots. When the “deflate-gate” scandal broke, she did admit that Tom Brady might have been a bit “naughty”, but quickly forgave him.

Rose devoted her later years to helping raise several of her grandchildren, reading celebrity biographies, and shopping on QVC for gifts for her children and grandchildren. She was a prolific gift-giver until the end of her life, so naturally Christmas was always the high point of her year.

Rose was preceded in death by her parents. She is survived by her ex-husband Stan and their seven children (Mike, Jack, Patrick, Tom, Stan Jr., Laura, and Lisa), as well as nine grandchildren and five great-grandchildren. A funeral mass will be celebrated on Tuesday, March 29th, 2022 at 1 pm at Nativity of Our Lord Church, 900 West Midway Blvd, Broomfield, Colorado. A reception will follow. The service may also be viewed virtually at www.nool.us by clicking on the live-stream link in the middle of the home page.

In lieu of flowers, memorials preferred to the Alzheimer’s Association (https://act.alz.org).