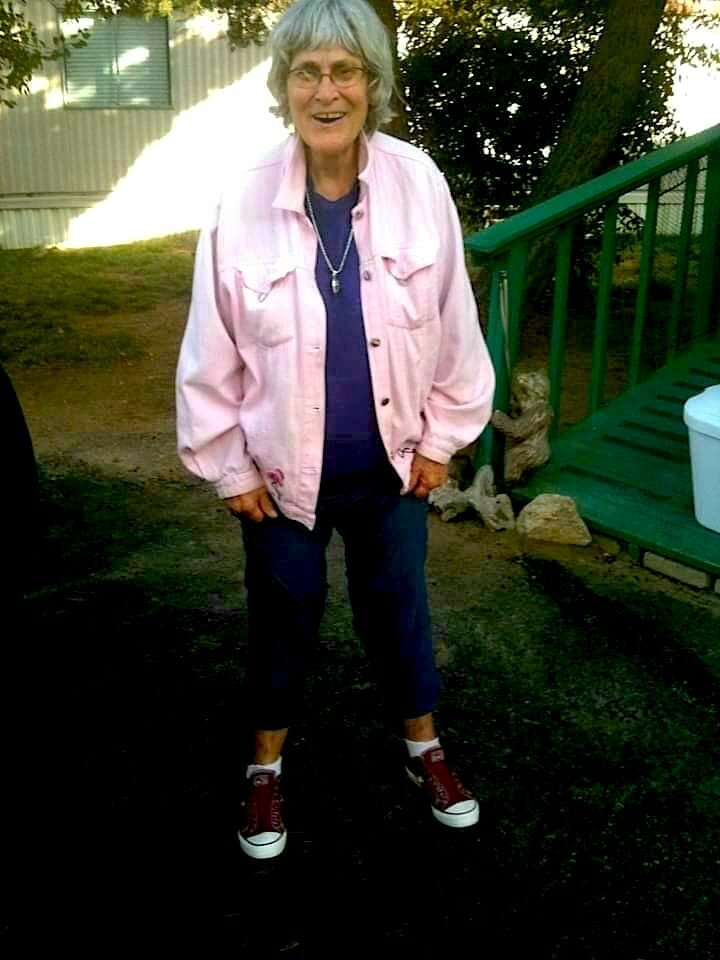 Dorothy Simmons danced off into a field of flowers and joy on February 16, 2022 at the age of 90.

She was survived by her 2 daughters Sharon and April Simmons, her daughter in law Jennifer Owens, granddaughter Heather Jackson, her grandsons Eric Todd and Jamie Jack, her great grandsons Ethan and Orion Todd, and her great great grandson Ebeneezer Todd. Born in Frederick to Leroy and Edna Humphreys, she grew up with a fun-loving sister, Florence Toxford, who proceeded her in Death and a Brother Edmond Citron who also proceeded her in death. She was the youngest of the siblings and most likely the one with the most spunk. Her inability to color within the lines made her the most colorful Crayola in our family box.

Dorothy graduated from Longmont High in 1950 and attended Ottawa Baptist College in Ottawa Kansas where she majored in teaching. She met her Husband, Gordon Simmons at an on-campus pajama party and was married shortly thereafter. Sharon, their eldest daughter was born in Kansas where the sunflowers welcomed her as the first born. They then mobilized to Oakland California and eventually Washington State where their youngest daughter, April was born. In 1968 she brought her kids back home to Colorado where, as a single mom, she raised them both while working as a clerk at K-mart. When she wasn’t working, she could be found in her gardens pruning her roses with great passion and glee or walking her dog Freckles.

Our family would like to thank all the amazing extended family of caregivers that helped our mom over the past 10 years including all the angels at Mary Sandoe House. Without them she would not have made her way through the maze of old age as gracefully and loved as she was. Dorothy not only had a village she had a tribe.