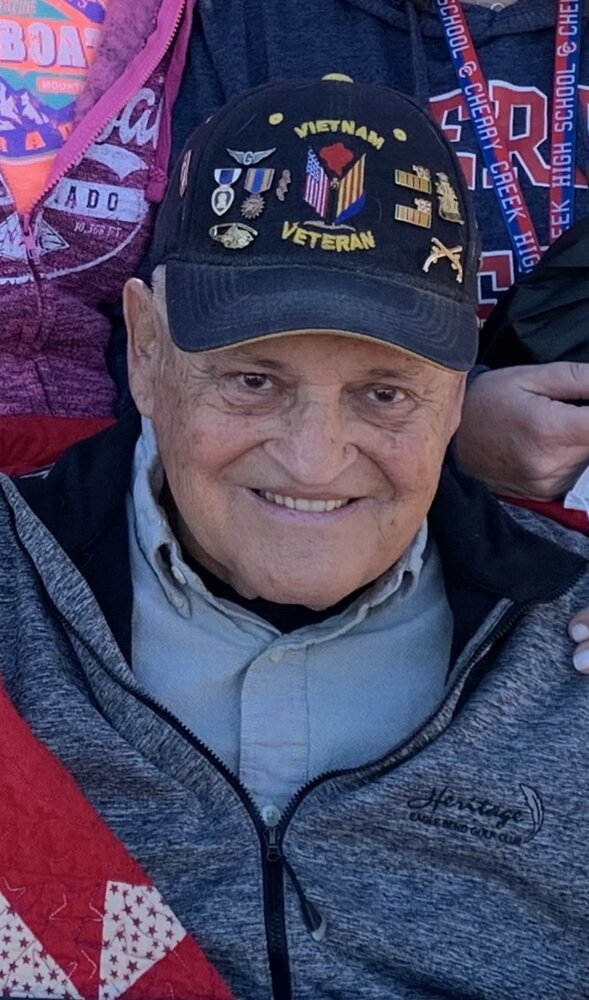 Richard Eisenberg, age 79, passed away peacefully Monday, March 7, 2022 at his home in Aurora, Colorado with his family by his side.

Rich was born October 2, 1942 in Brooklyn, New York to Sam and Ida Eisenberg. He grew up in Brooklyn with an older brother, Mel and younger sister, Ellen. He entered the army after high school and served in Vietnam with distinction. He joined the United States Postal Service after leaving the military. He remained in the Postal Service his entire working life and served many roles in that time.

In August of 1965 Rich married the love of his life, Jean Caley. They were happily married for 56 years. They were blessed with two daughters, Robyn and Dayna. When his daughters were still young, Rich moved his family from New York to Colorado. Although he always carried a fondness for New York, Rich loved living in Colorado.

Rich enjoyed many different sports throughout his life. He was an especially accomplished bowler with a perfect 300 game to his credit. He also was an avid golfer who sported an 8 handicap in his later years. He enjoyed spending time with many friends, but most loved time spent with his family.

Funeral services will be held at Fort Logan National Cemetery on Tuesday, March 15 at 10:30 a.m. The family would like to express thanks for the wonderful help and care given by The Denver Hospice. In lieu of flowers, friends and family may make memorial contributions to either Special Olympics of Colorado or to the Denver Hospice.

To send flowers to the family or plant a tree in memory of Richard Eisenberg, please visit Tribute Store