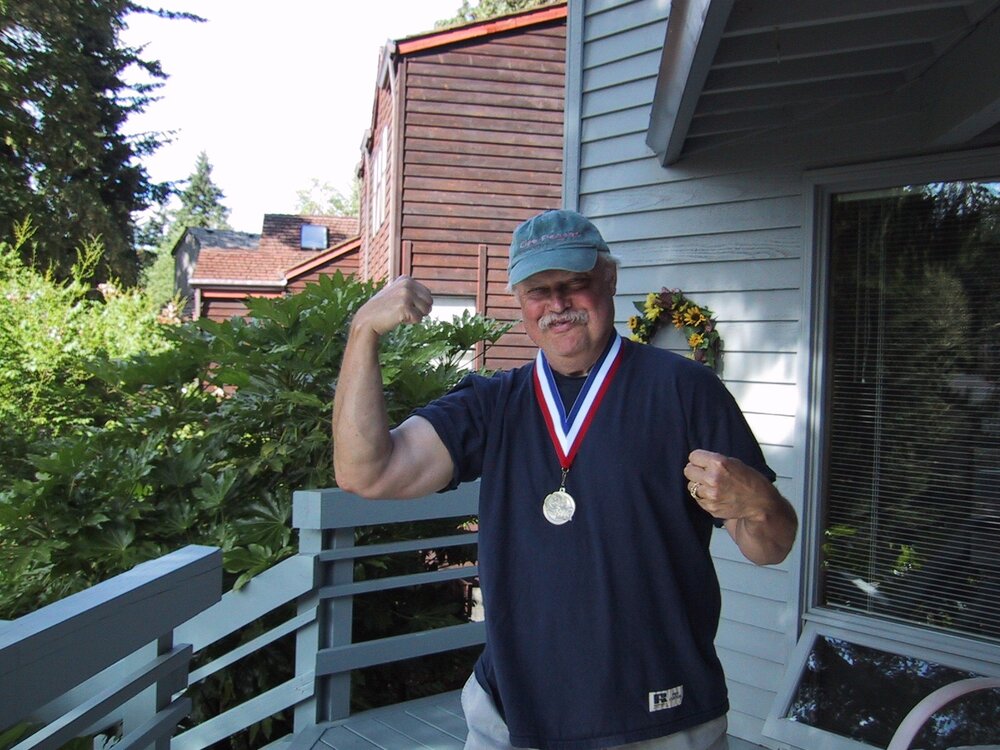 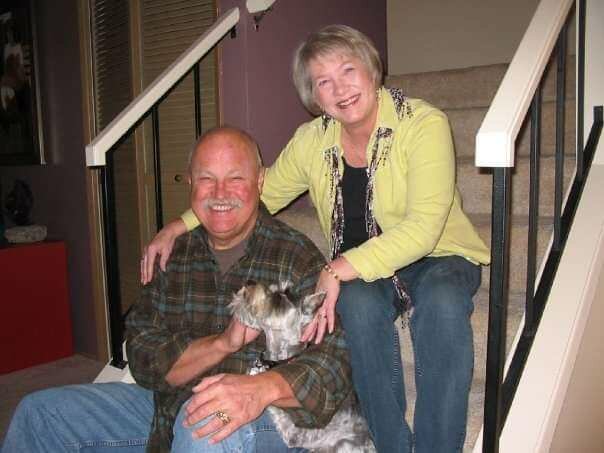 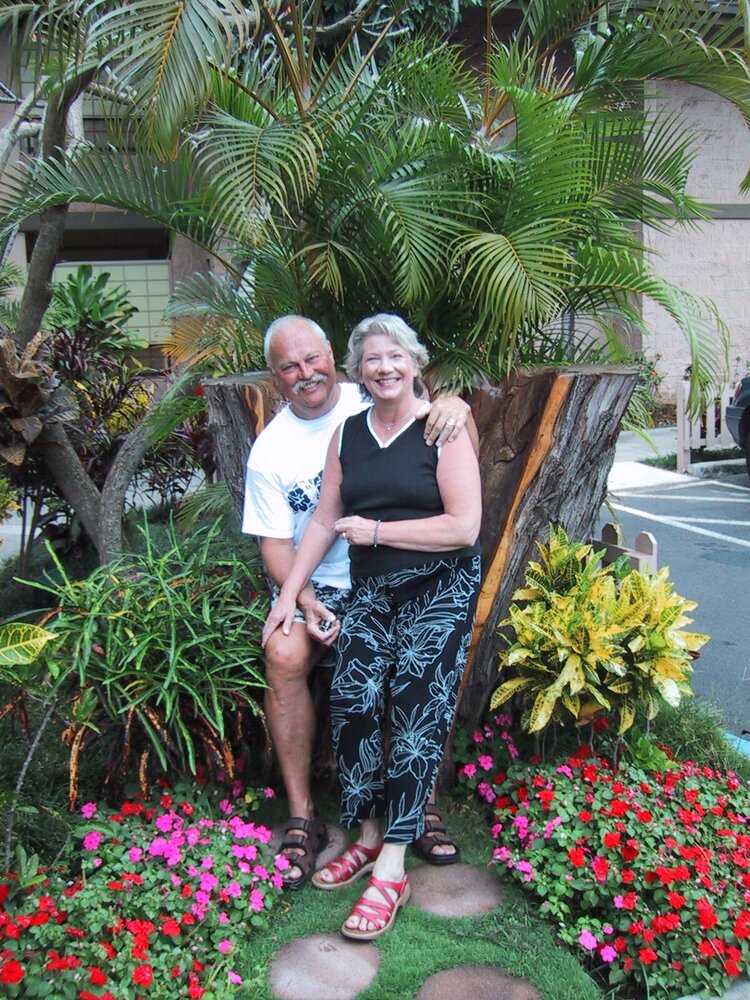 Scott Howard Landis was born in 1943 in Galesburg, IL.  He grew up in Peoria, attending Peoria High School, where he threw the shot put.  He then attended Bradley University, becoming a member of the Sigma Phi Epsilon fraternity.  It was there that he met his wife, Julie, although he only lived a few blocks away from her in West Peoria and was the paperboy for her house.

After graduating college, Scott worked in data storage at Caterpillar for 35 years.  During that time, he worked in many countries in Europe and Brazil, including a year-long assignment in Belgium with his family.  His time there made a lasting impression on him, and he made lifelong friendships there (and got the nickname “Scooter”).  He also developed a love for all things Bavarian, especially beer and beer steins.  He traced his heritage back to various German roots, as well as to Switzerland, which could explain his obsession with cheese fondue.

After retirement, Scott and Julie moved to Portland OR, where Scott loved going to the coast and visiting various wineries in the Willamette Valley.  Their neighborhood in Mountain Park was filled with wonderful people and they made many close friends living there.  Scott truly loved living in Oregon, where they stayed for almost twenty years.

In recent years, they moved to Colorado to be with their son Ryan, daughter-in-law Lindsay (Hale), and grandson Graham (2).  Graham and Scott had a very special connection, and he could make Scott smile like nobody else.  Lindsay’s entire family, including Gwen and Allan Hale, warmly embraced Scott and Julie into their family and helped them transition into Colorado life.

Scott and Julie were married for 55 years.  She was a loving and devoted wife, even as they grappled with the onset of Alzheimer’s in the last few years of Scott’s life. Scott also leaves behind a daughter in Illinois, Amber (little Scooter or “Stutski Vespa”), and two granddaughters, Aliyah (12) and Amara (9).  He was very proud that Amara was learning French and Aliyah was competing in archery.  Other people close to Scott include his brother Jim Landis in Texas, his exchange student daughter Alexandra Knetsch in Switzerland, and the Ruffatto family in Morton, IL.

To send flowers to the family or plant a tree in memory of Scott Landis, please visit Tribute Store