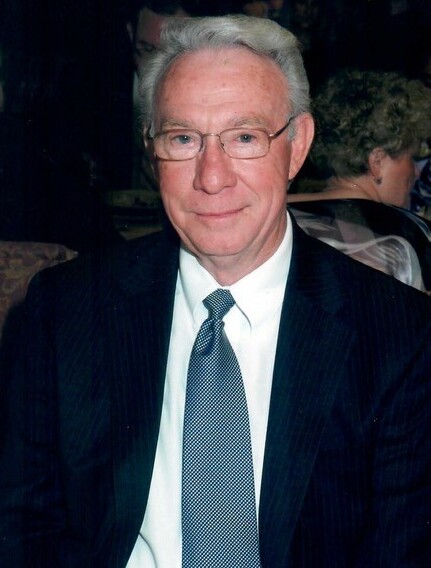 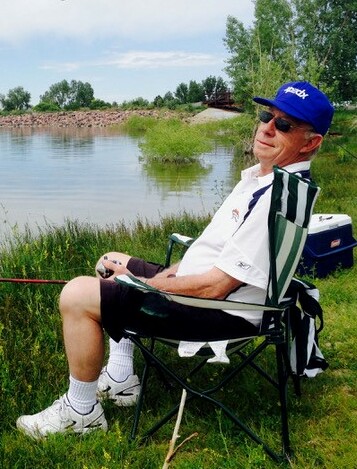 Rodger H. Robben was born on January 23, 1938, to Frederick and Leona Robben
on a farm close to Grinnell, Kansas. In 1959 he met Barbara June Griese, wife of
62 years, in Kansas City. They were married shortly thereafter at St. Mary’s
Catholic Church in Russell, Kansas. The next year, Rodger graduated from Fort
Hays Kansas State College where he earned his Bachelors degree in Education.

Rodger and June moved to Colorado in 1960, where he began his first teaching
job in Denver and they started a family of two children, Michael (1961) and
Stefanie (1965). Rodger was very motivated to seek out more schooling and
decided to pursue his Masters degree in Education Administration. He then
became an Assistant Principal for many years in the Denver Public Schools where
he retired. Rodger, not being ready to fully retire, proceeded to become an
Assistant Principal in Jefferson County Public Schools, where he retired for a
second time.

Rodger always had a warm and positive energy that made you want to be with
him. He was always ready to go on any adventure, to help, be funny, athletic and
compassionate. He and June especially enjoyed spending time together with
their many friends and family. You would find him golfing, boating, attending
Broncos games, pheasant hunting, playing cards and playing pool. He truly led a
full, accomplished and meaningful life. We were all blessed to know and love him.

Rodger was preceded in death by his parents and brother, Gary Robben. He is
survived by his wife, June; son Michael (Paula), daughter Stefanie (Greg);
grandchildren, Rachel (John), Cole (Marie), Elizabeth and Christina; siblings,
Charles Robben, Marilyn Geerdes and Joann Dickman and many nieces and
nephews.

In lieu of flowers, the family asks that you please make donations to the
Alzheimer’s Association in Rodger Robben’s name, 6165 S. Van Gordon Way,
Littleton, CO 80127 at: http://alz.org/donate