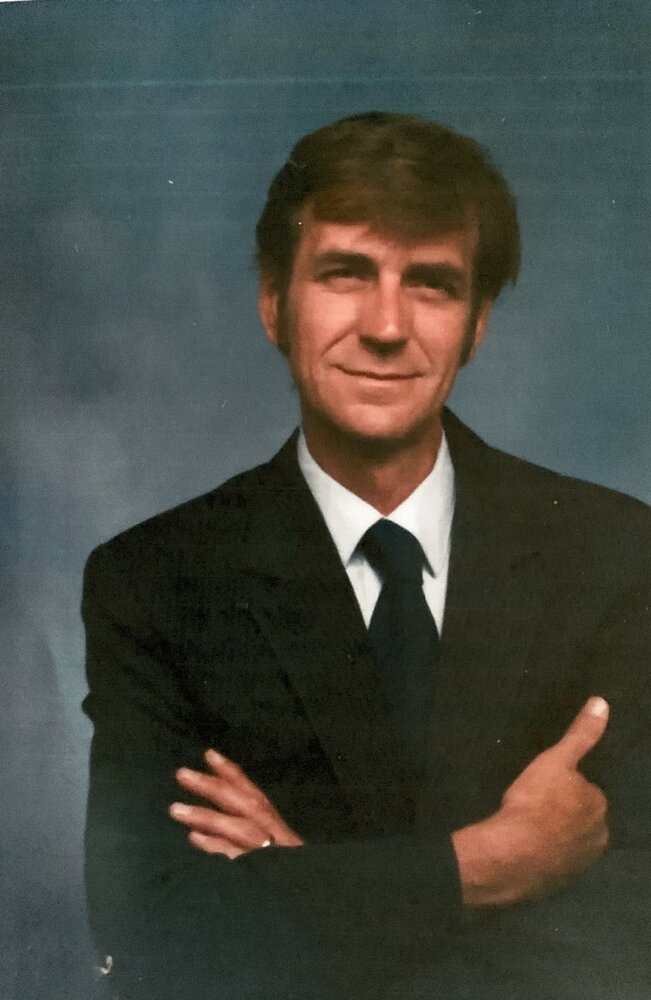 Aurora – Dennis M. Zimmer age 75 passed away February 11, 2022 in the comfort and love of his home with his wife by his side.  Dennis was born in Erie Pennsylvania on August 24, 1946 a son of the late Earl A. Zimmer and Bettie H (Viet) Zimmer.  He attended Academy High School in Erie PA and graduated in 1964.  Dennis served in the U.S. Airforce from 1964 - 1968 and was honorably discharged as a Sergeant stationed at Lowry Air Force base in 1968.  Dennis was a servant and worked in many capacities within the customer service industry.  He had roles ranging from 15 years at United Airlines as food service clerk, a restaurant sous chef, retail service and the automobile industry while finally finishing his career as a valet at Anschutz hospital.

Dennis had a passion for music and had a love for Elvis Presley; he was an Elvis impersonator annually at Academy on Parade in high school.  Dennis often performed at night clubs in his younger years and was credited with having an exceptional voice, having won multiple contests as a result.  Along with music Dennis also loved game shows, reading the newspaper, word puzzles and most of all talking to people and sharing jokes.  He loved spending time with his family and being surrounded by his pets.  Dennis also emphatically loved his Wife Bethany A. Zimmer and would also perform karaoke at home during the weekend with the family.

To send flowers to the family or plant a tree in memory of Dennis Zimmer, please visit Tribute Store