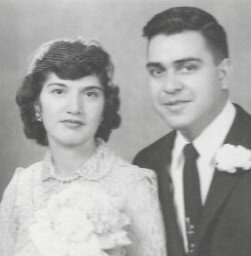 Gloria M. Trujillo, 92 yeas of age passed away at home into the arms of our Lord and Savior, on January 19, 2022 from natural causes.

Born Octomber 19, 1929 to Tony and Francis in Denver, Colorado. Married Solomon Trujillo in 1956. Gloria and “Solly” were devoted members of Assumption Catholic Church, Welby, Colorado for the last 55 years.