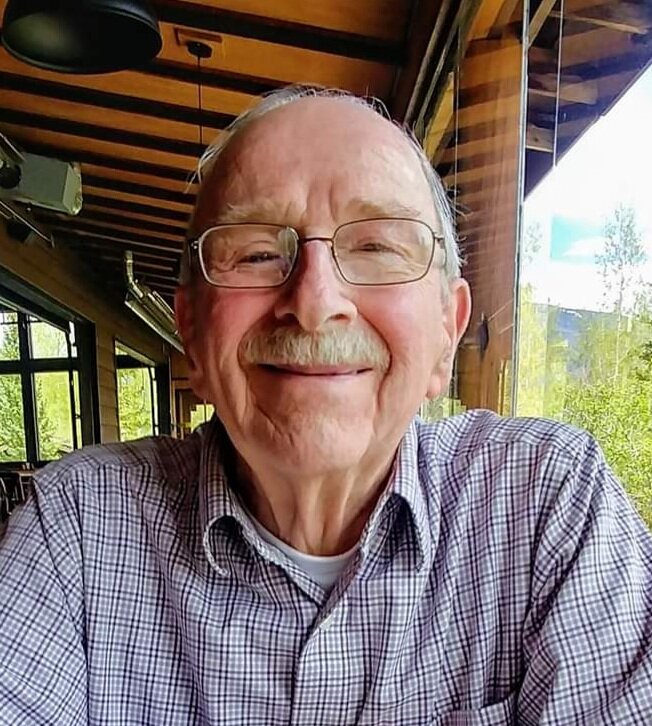 Donald was born August 18, 1933 in Wausau, WI. He graduated from Wausau High School and then joined the US Army. After returning from the Army he went to UW Madison and graduated with a BBA.  Donald worked for the US Fish and Wildlife Service in Denver and Washington DC until the time of his retirement in 1985.

Donald enjoyed trains and traveling. He traveled to every continent except Antarctica. He was an active member of the Rocky Mountain Railroad Club for 48 years.

A Memorial Service will be held on Saturday, February 19th at 11:00am at Bethany Lutheran Church, 4500 E. Hampden Ave., Cherry Hills Village, CO.