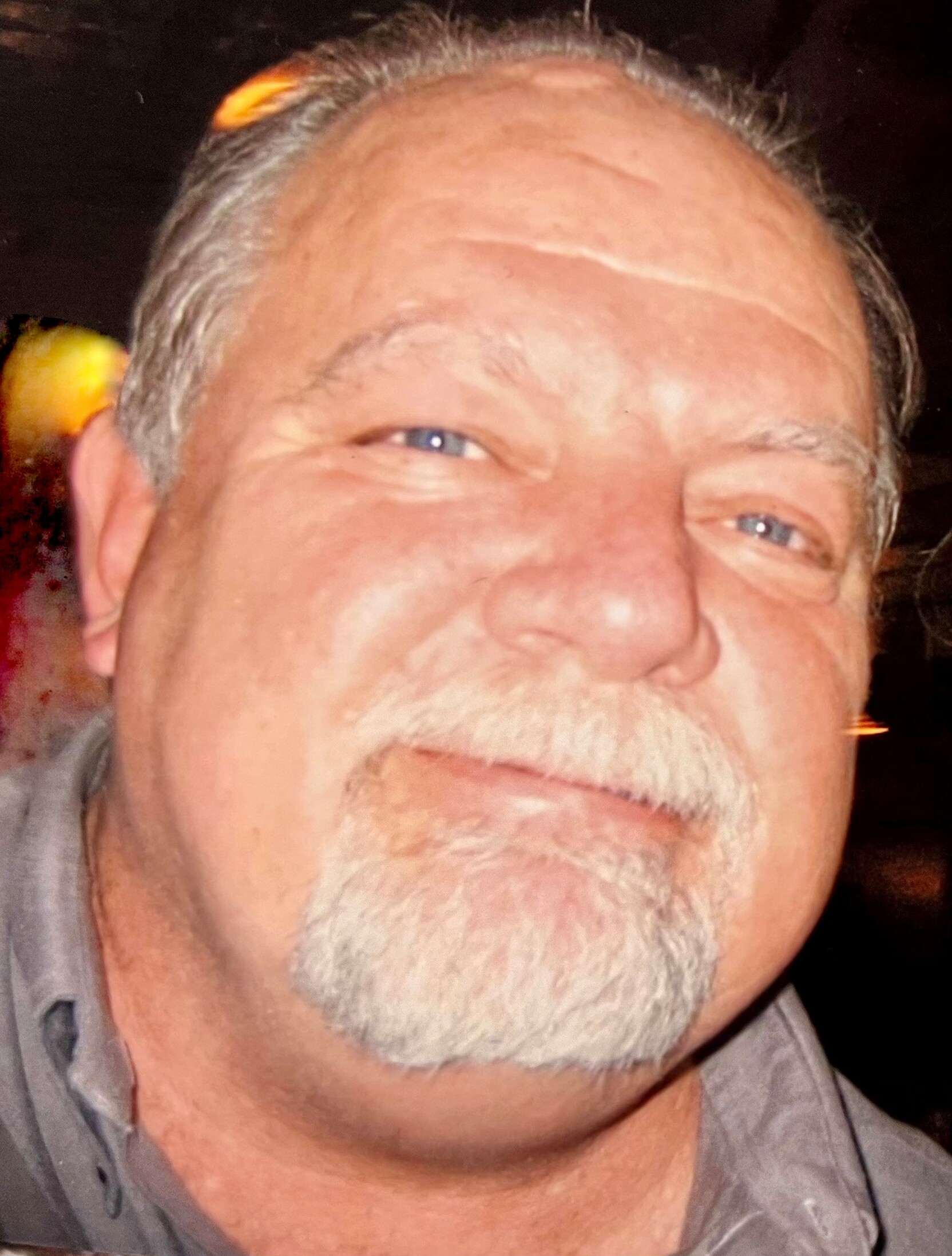 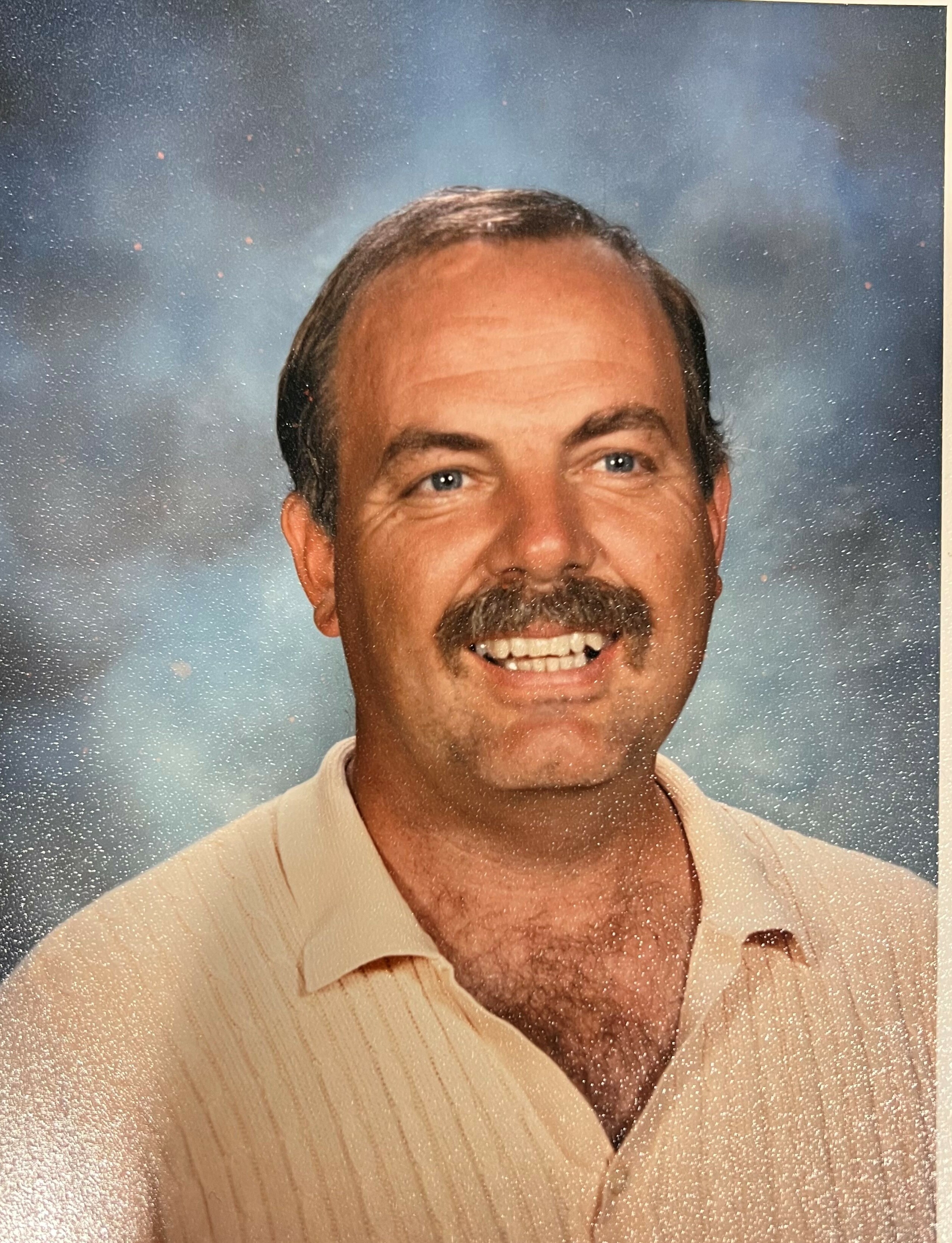 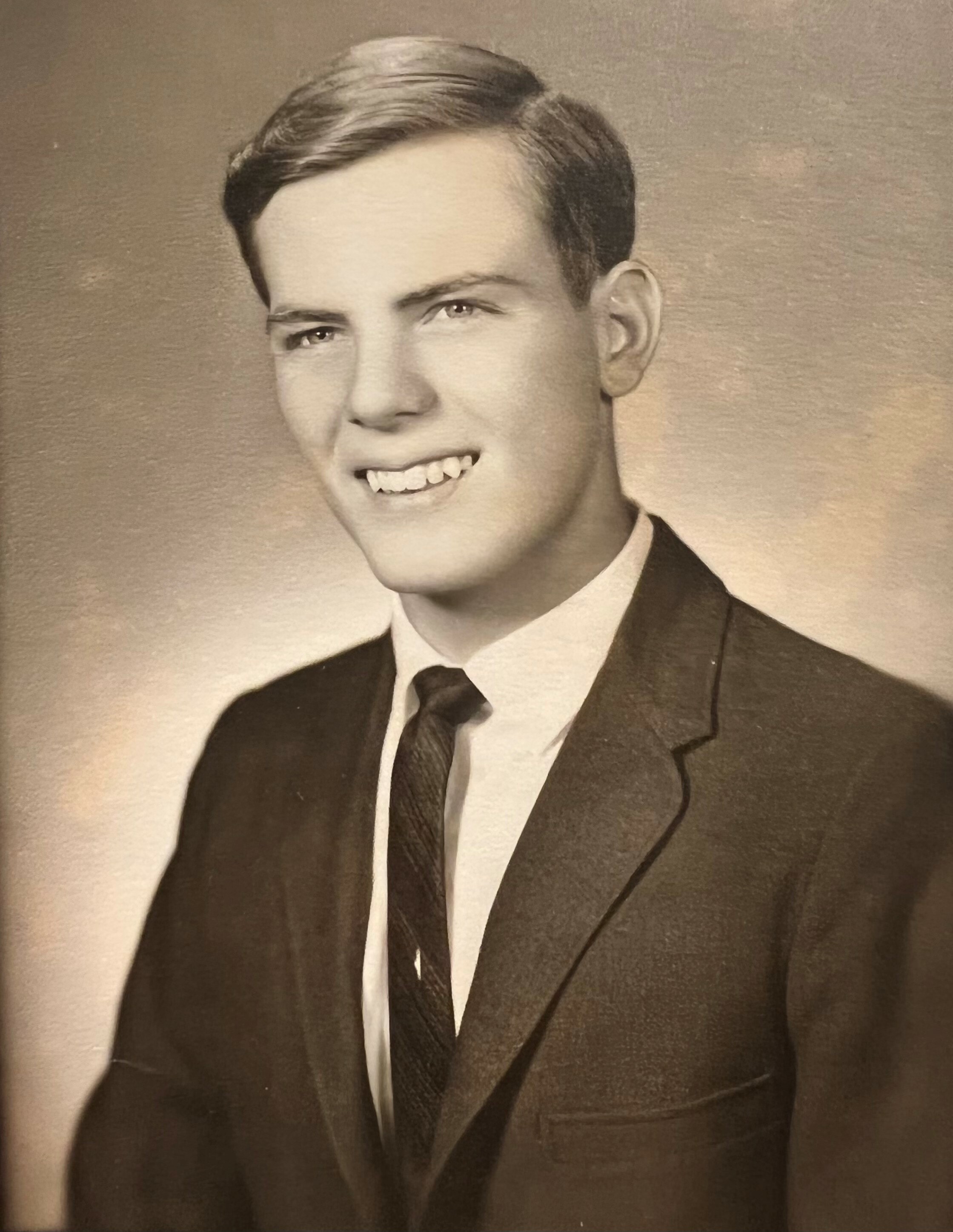 Mike Pacello, age 73, passed away Tuesday February 1, 2022. He is survived by his children, Michele, Annie, and Luke (Lou), and his
sister, Cheryl. Preceding him in death was his sister, Lori, his father, Louis, and his mother, Beverly. Mike grew up in Denver where he attended North High School and enjoyed playing football and was a talented baseball pitcher (with a couple of no-hitters). He went on to earn his Masters in Education and spent many years of service as a teacher and principal. He loved cooking (perfecting the Pacello spaghetti sauce recipe), camping, fishing, playing guitar, building, bee keeping, and making people laugh (usually with wildly inappropriate jokes). He was known as "Papa Mou Mou" to his 5 grandchildren (Ella, Easton, Oli, Aria, and Theo) who he loved to spend time with. He was a wonderful man who loved fiercely and will be missed greatly.