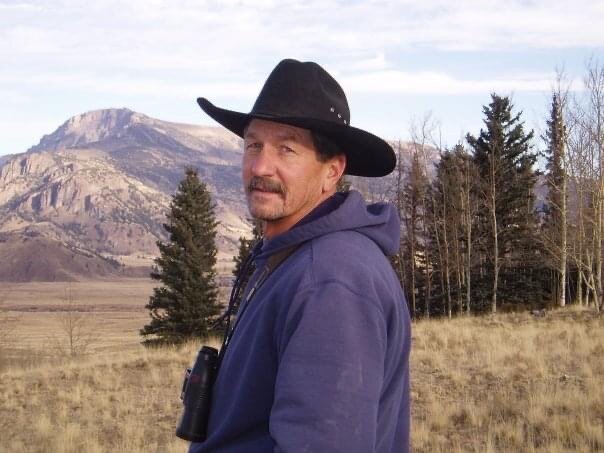 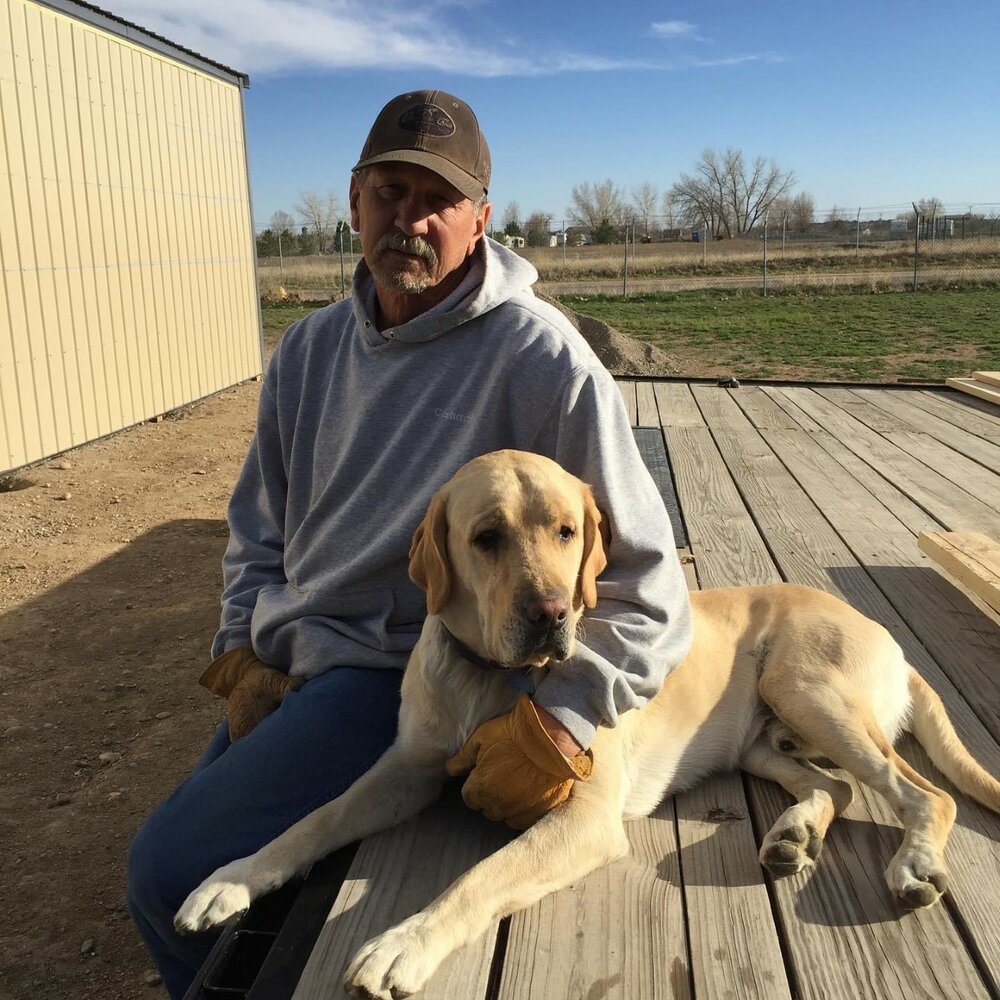 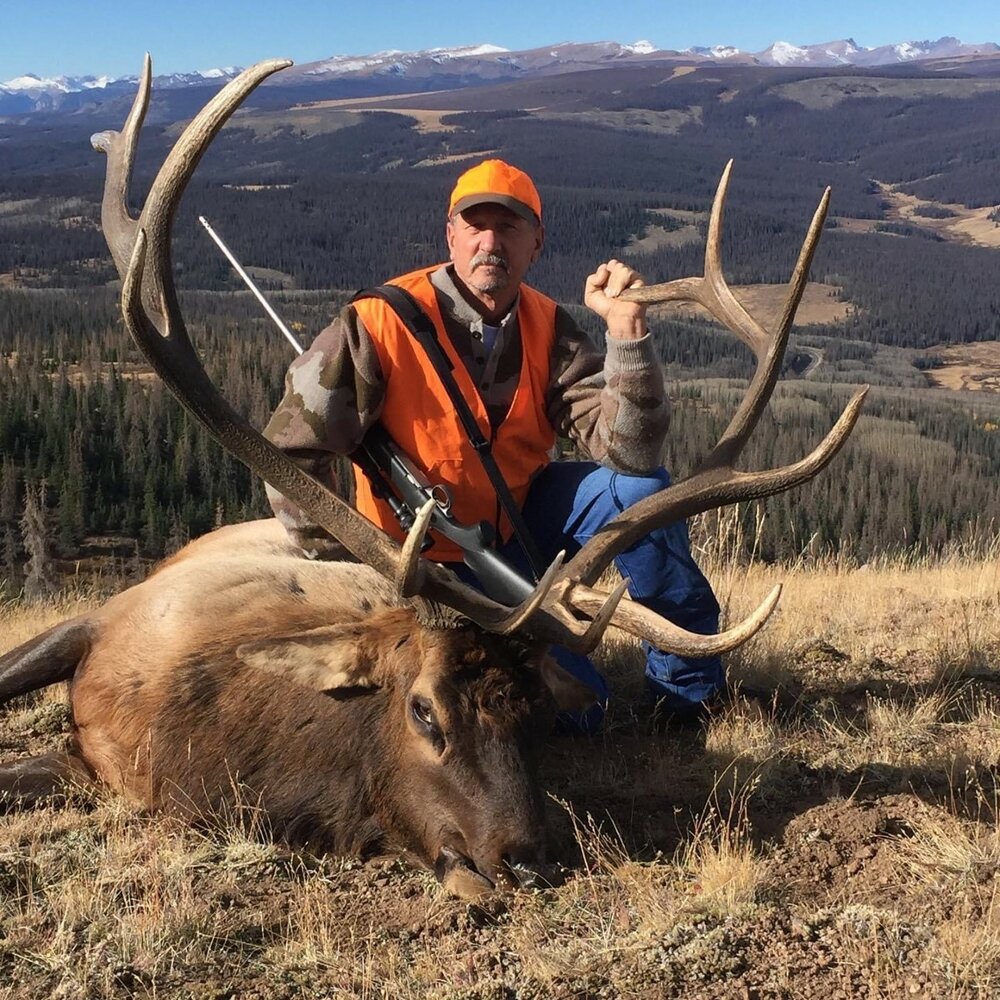 Scott Richard Cooper, of Brighton, Colorado passed away at the age of 67 on February 1, 2022 after a courageous battle with cancer.

Born February 25, 1954 in Redding California. Scott would move with his father, Dick Cooper, brothers, Michael and Kent Cooper to Lake City, CO at the age of 11 and later to Gunnison, CO at the age of 14. Scott attended Gunnison High School and continued to live in Gunnison CO. Later returning to Lake City, CO, where he worked with his Father, guiding elk and deer hunts and helped with the construction of Castle Lakes Campground. He would also spend a good deal of time, helping his beloved Uncle Joel and Aunt Celia Swank. Later, Scott moved to Lakewood CO and found work selling transmissions. Scott continued his career as a manager in the transmission business and finally retired September 1, 2020.

Scott is survived by his wife, Tracy Cooper, Daughter, Jamie Cooper. Scott is also survived by his brother Mike Cooper, sister in law, Deanna Cooper and their adult children and families: Clayton and Shelby Cooper and son Forest. Ryan and Jessica Cooper Miller and son Gunnison.

Scott had a love for life. He loved his drag boat, camping, hunting, fishing, and team roping. He also loved his sweet labs and good horses.

He will be remembered for his charismatic personality, big heart, and sense of humor. Scott’s wishes were to be cremated and his ashes to be scattered in Hinsdale, County, CO. A celebration of life will be held in the summer of 2022. In lieu of flowers, please make donations to the American Cancer Society.