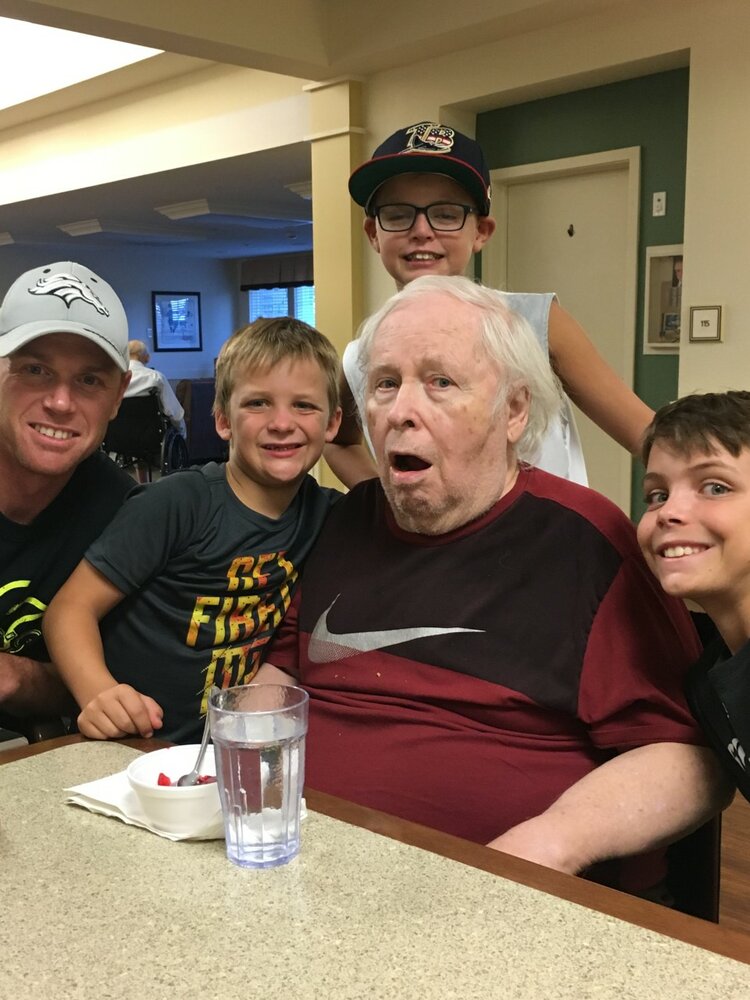 Jerry was born to Gerald and DeVona Welch on April 9, 1944, in Grant, Nebraska. Jerry worked as a conductor for the Burlington Northern most of his life.

Jerry loved to fish, going up to his cabin in Red Feathers, and enjoyed spending time with his daughter and her family. Jerry also loved to collect coins.

He will be truly missed by all his family and friends