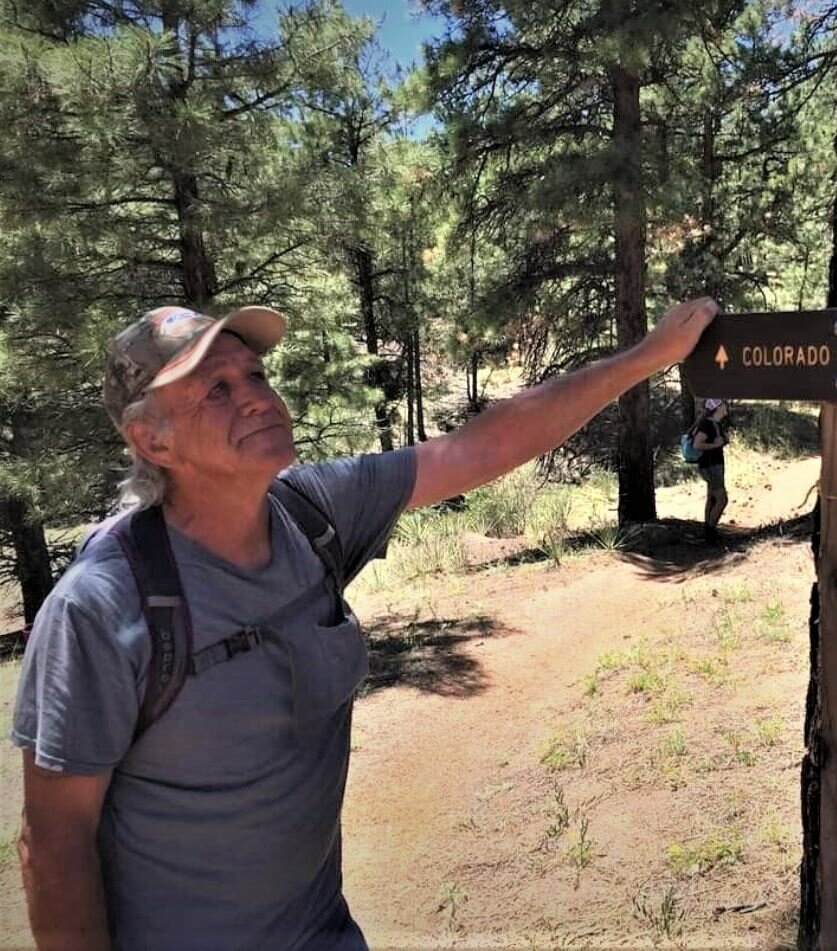 Bud Leytham 74, Died January 25, 2022 Surrounded by family, after A long battle with Alzheimer’s.

Bud grew a love for the outdoors early, culminating in his time spent as an Eagle Scout. From there Bud took his skills and used them to serve his country in The Vietnam War. He served in the Army as a Tunnel rat and Tank man. Two difficult jobs in which Bud gave his all and saved many lives.

After his time spent in the war, Bud had an accomplished career as a machinist. However his finest accomplishment was being an amazing father to 3 beautiful daughters. He showed them his love of the outdoors spending much time golfing, hiking, camping and hunting. Some of Bud’s fondest times were spent in hunting camp with friends and family.

Bud was preceded in death by the love of his life Joyce Ann Leytham, Mother Julia Kelly, Father Eldon Leytham, Younger brother Randy Leytham and many other friends and family.

A service Of Remembrance will be held Feb. 6th 2022 at the Ranch Country Club, Westminster, CO From 2pm to 5pm with Military Honors starting at 3:00 pm.

In lieu of Flowers or gifts the Family asks you make a donation in Buds name to the Alzheimer’s Association at ALZ.org.