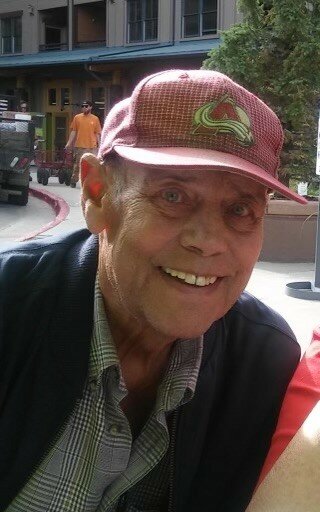 Mel attended Colorado State University where he met Shirley, was a member of the Sigma Nu Fraternity, and played football for the Rams.  Mel had a lifelong love of sports which started in Canada where he played hockey as a goalie.  After college, Mel played professional football for the Edmonton Eskimos in the Canadian Football League.  After an injury sidelined his football career, Mel enjoyed pitching in a fast-pitch softball league for many years.  One of Mel’s greatest joys was realized when he transitioned into coaching youth sports.  First as a coach for his own children’s teams which carried on after his children grew up.  Mel had much success as a coach of baseball, football, softball, and soccer.  Mel even had the opportunity to coach his granddaughter alongside Steve.  Mel truly loved sharing his knowledge of the game with the kids he coached.

Mel started at State Farm Insurance in 1964 as a claims adjuster.  He opened his own agency in 1974 where he happily built a loyal clientele until his retirement in 2009.

Mel was a gentle and decent man.  He was large in stature and had an even larger heart.  Mel was a wonderful husband, father, grandfather, sibling and friend who will be missed unbelievably.