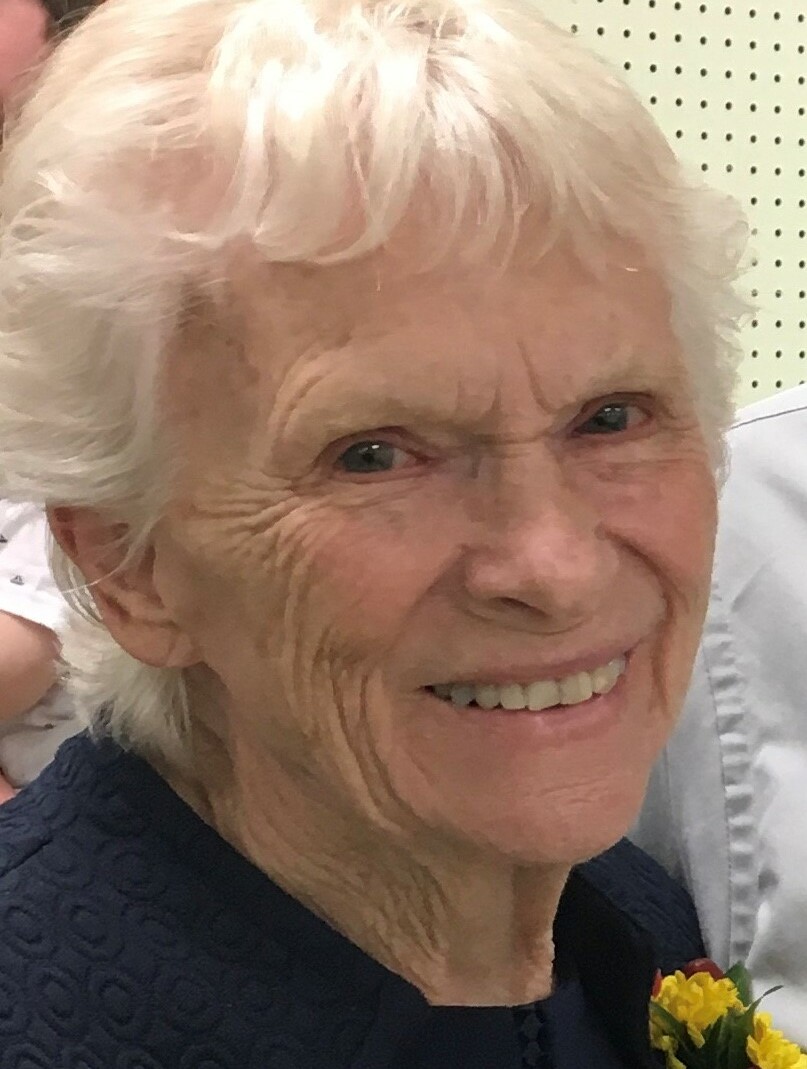 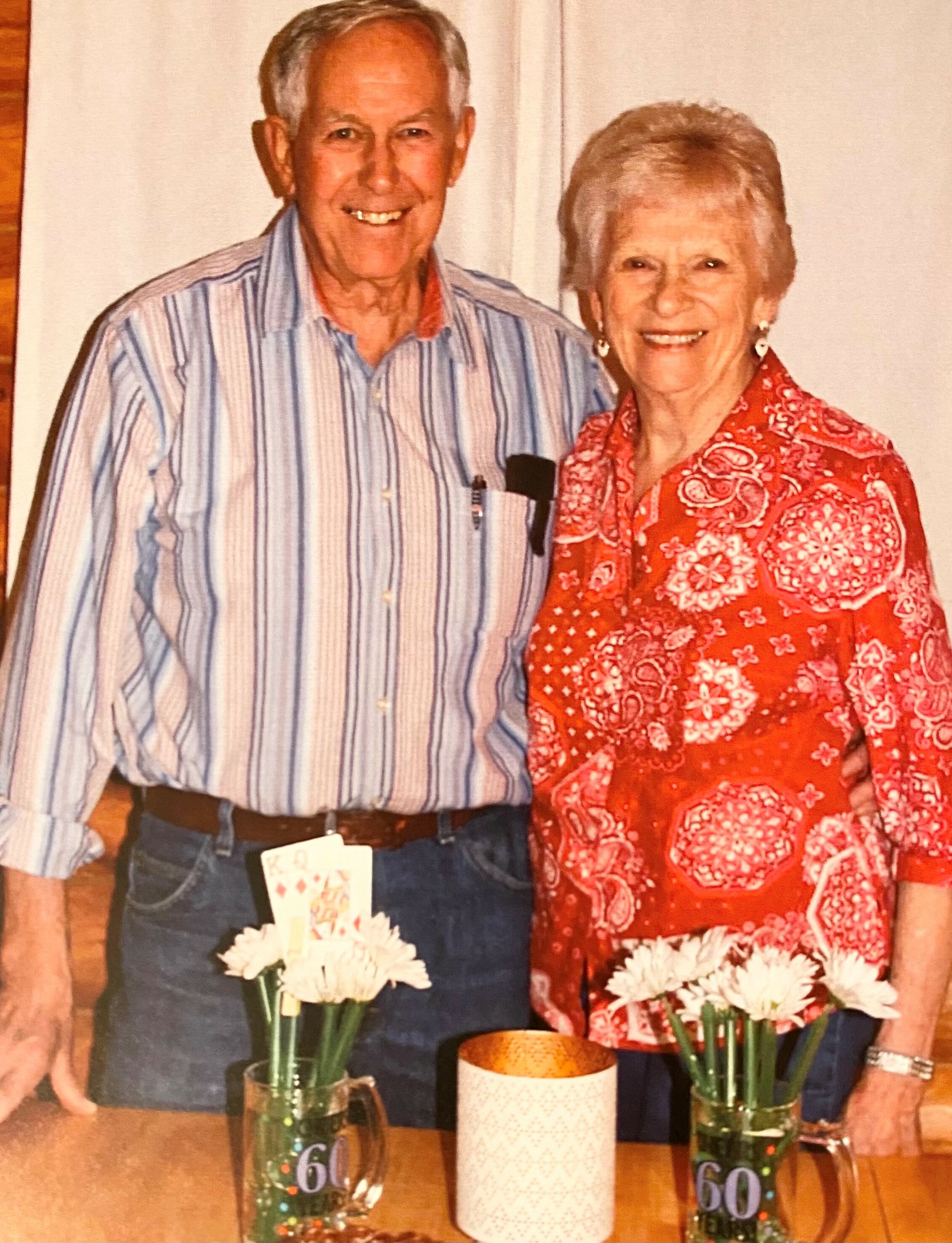 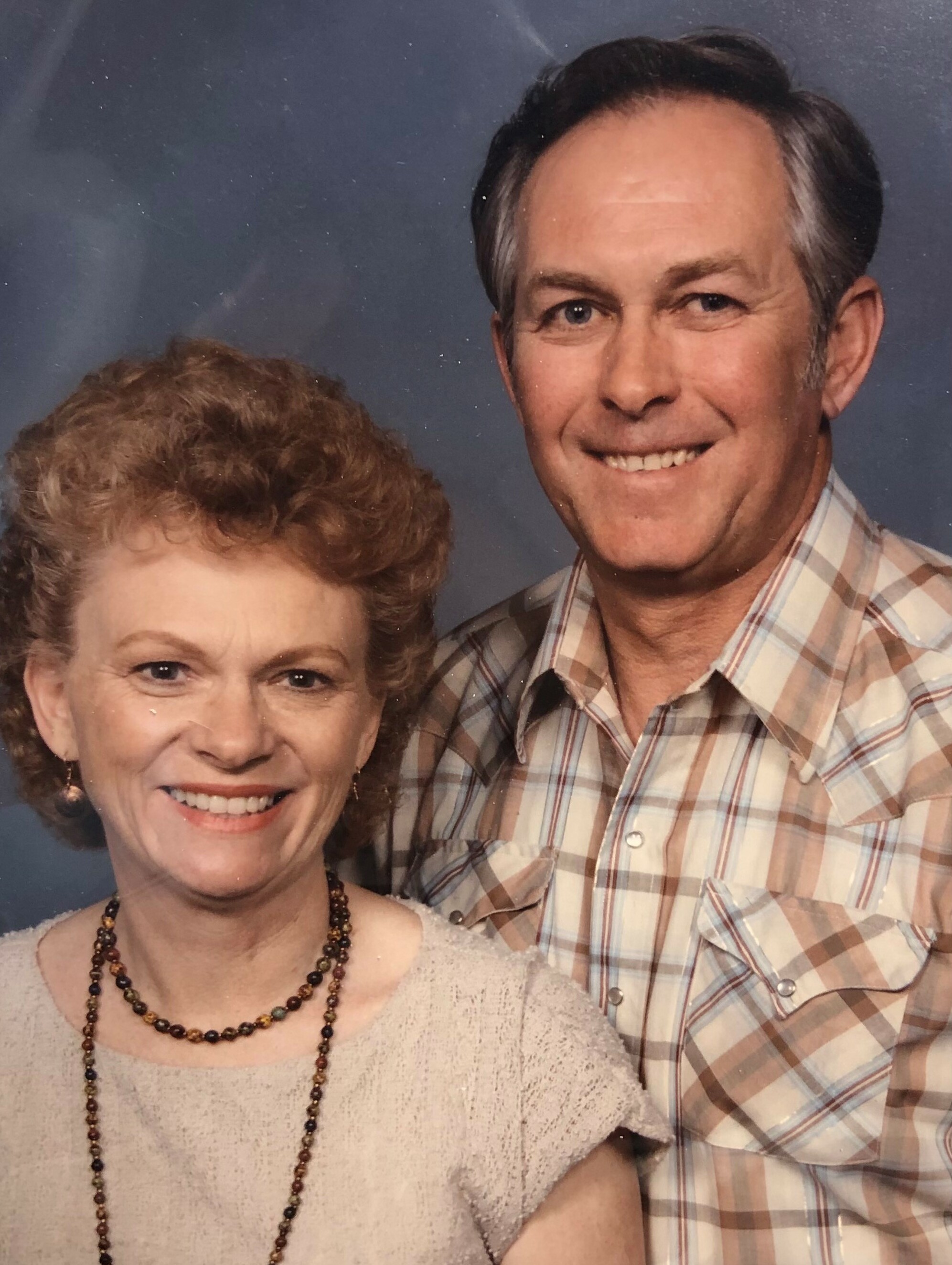 Marlys was born on March 27th, 1938, to Frank and Lorna Aden, in Hazard, Nebraska. After graduating from Litchfield High School, at the age of 17, she married her husband, Wayne, on July 11th, 1955, and moved to Colorado Springs, Colorado. Eventually moving to Arvada, Colorado, together they raised 3 sons and 2 daughters. After her children were in school she attended Parks Business College and was proudly employed at Principle Financial Group for 14 years. Perhaps her greatest achievement was praying 5 children through their teenage years, and instilling a strong Christian faith in each of them. Marlys and Wayne spent their retirement in Buena Vista, Colorado, in a beautiful house that they built together. Their childrens’ children spent many hours laughing and playing in that home, hiking, rafting and enjoying the beautiful Collegiate Peaks, of the Rocky Mountains. Grandma Marlys will be remembered for her hospitality, humor, and laughter, her love of nature, RV traveling, and birds, and mostly for playing hours on end of Dominos, Mexican Train, and Mahjong!

She will be missed by many relatives and friends whom she always welcomed with open arms and the warmth of her smile! She lived the last several years with dignity and grace, despite the debilitating diseases of Macular Degeneration and eventually Lewy body dementia.

“I consider that the sufferings of this present time are as nothing compared with the glory to be revealed for us.” Romans 8:18