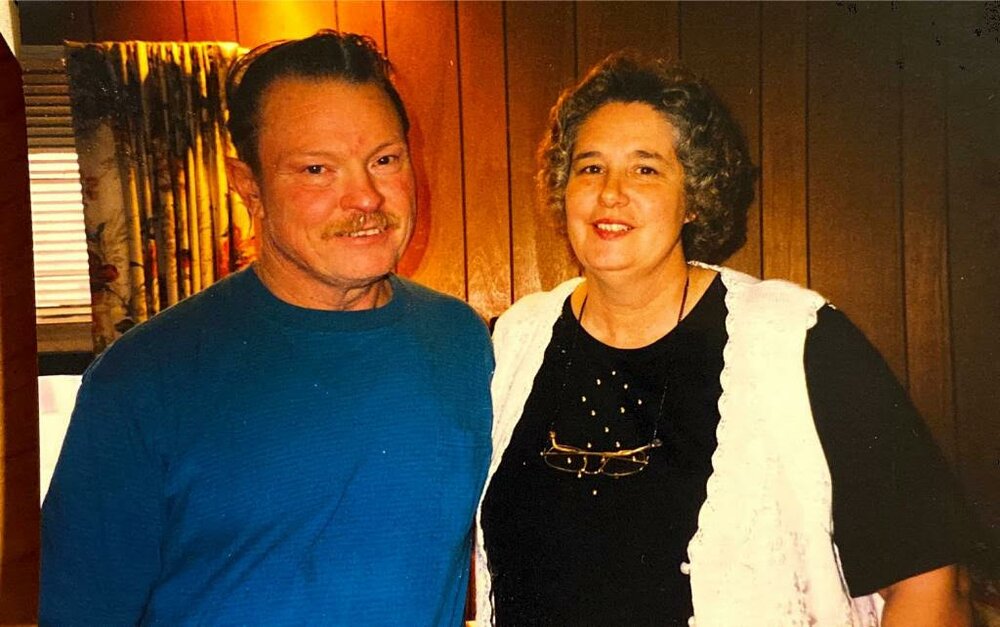 Sue was born in Boise, Idaho to Ann (Russell) Feller and Arthur C Feller. Her siblings were Bob Feller, Steve Feller, and LuAnne Feller. At the time of Susan’s passing she is survived only by Steve Feller.

Sue traveled often and was enthusiastic about the mountains and being outdoors wherever she went. In her teenage years, she spent a lot of time working with her grandfather on a ranch near Mountain Home, Idaho. Here, she was able to truly explore her love for horses and helped to herd the cattle between the upper and lower ranches. Her favorite horse was a palomino. Sue was very fond of her time on the ranch in Idaho and spoke of it often. She also lived in Pensacola, Florida for a short time during her teenage years.

Sue loved to go hiking with her friends, listen to Elvis, and had over 150 collector spoons gathered by herself, friends, and family over the years.

Sue married her husband Thomas (Tom) Michael Clark in 1967 in Washington. They eventually settled down at their home in Westminster, Colorado to raise their 4 children. From their home, Sue had a beautiful view of the sun setting on the Rocky Mountains every night and Tom was able to hear the trains go by behind the house. She would tell her grandbabies, “there goes the choo-choo train” and hold them up to look at the window whenever a train would pass by the house. Sue lived in this home until she passed. They raised 4 children and helped to raise all 7 of their grandchildren from the same home.

Sue was an Accident Investigator for the Westminster Police Department in Colorado and served on the force for 23 years after working as an EMT. When she retired in 2008 she was celebrated by many for her contributions over the years. After her husband Tom passed in 2005 and she retired in 2008, she bought property in the mountains of Colorado for her family to be able to use for future generations. She spent as much time as she possibly could with her family on that property in the years before her passing.

Sue loved without boundaries in life. She kept friendships and relationships from people in all chapters and places of her life. Many people in Colorado, Washington, Idaho, and anywhere that Sue traveled will miss her. You could always look to Sue for a comforting word, to trust

when others were scared, and to care deeply whenever you spoke. Sue is loved without boundaries by all who survive her in life.