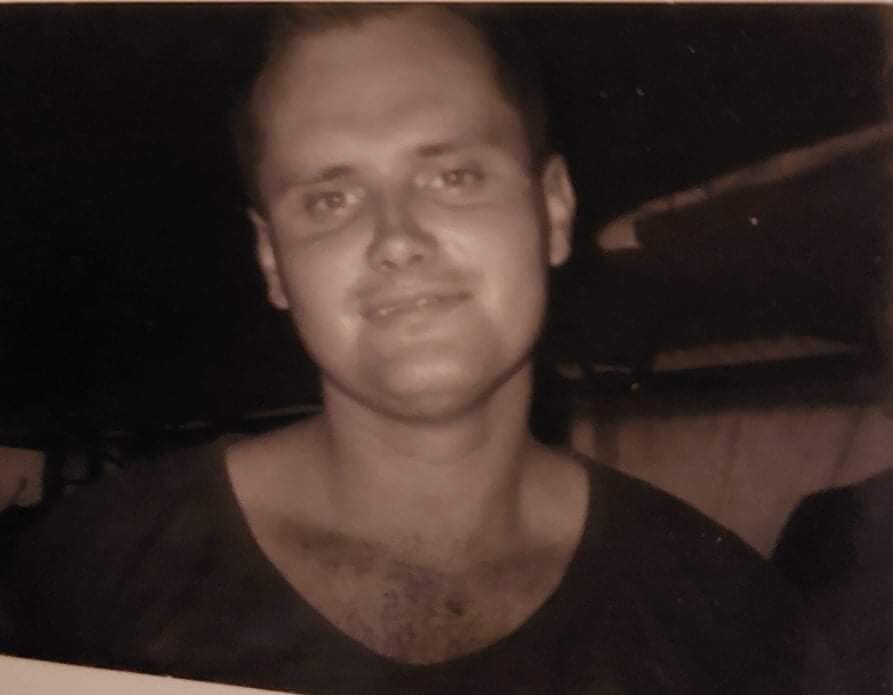 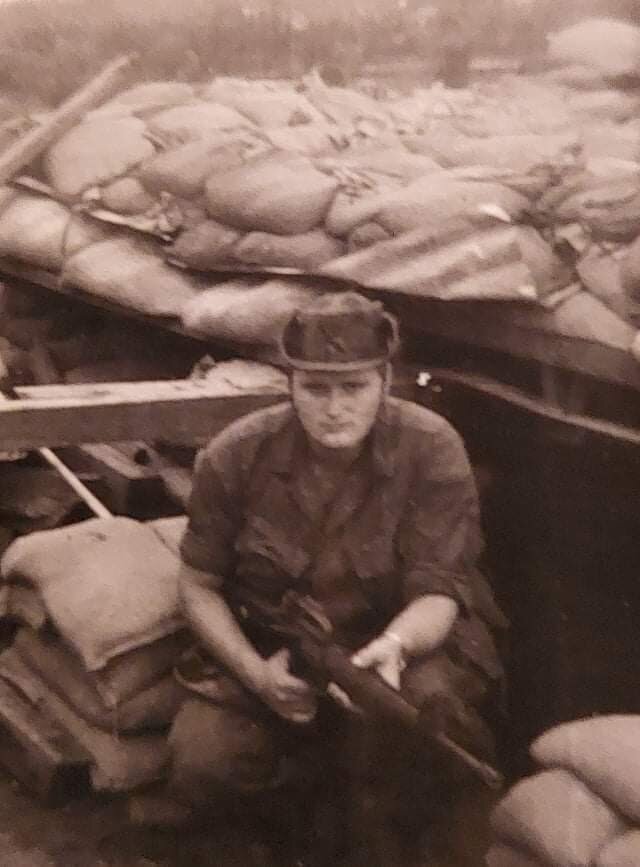 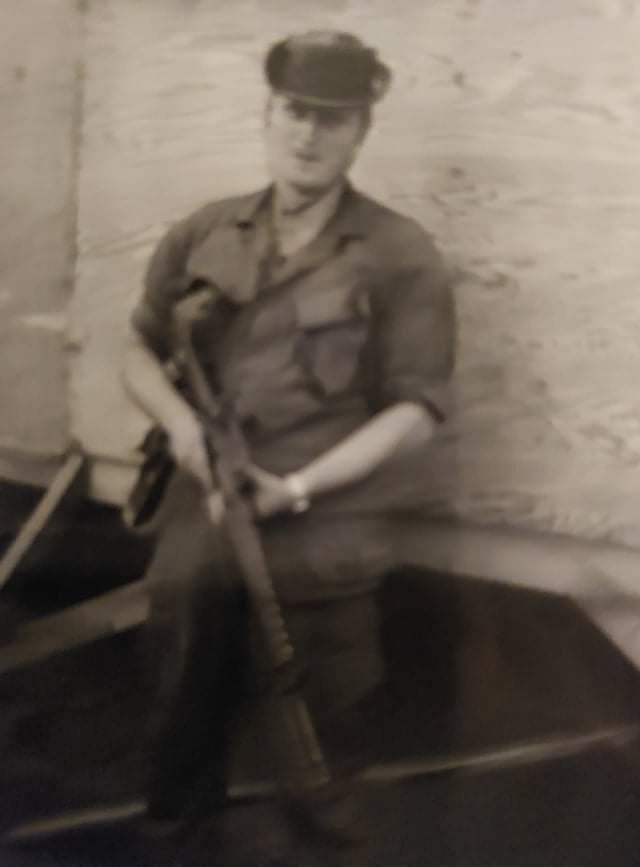 Robert (Bob) never married or had children. He was Veteran of the Vietnam War. He had worked at Shakey’s Pizza in Denver, Colorado, as well as being a door greeter at Wal-Mart in Laramie, Wyoming.

Bob will have a Military Honors Ceremony held at Fort Logan Nation Cemetery on February 1, 2022 @ 3:00 p.m. his final resting place will be Littleton, Cemetery.

To send flowers to the family or plant a tree in memory of Robert Tangye, please visit Tribute Store
Tuesday
1
February