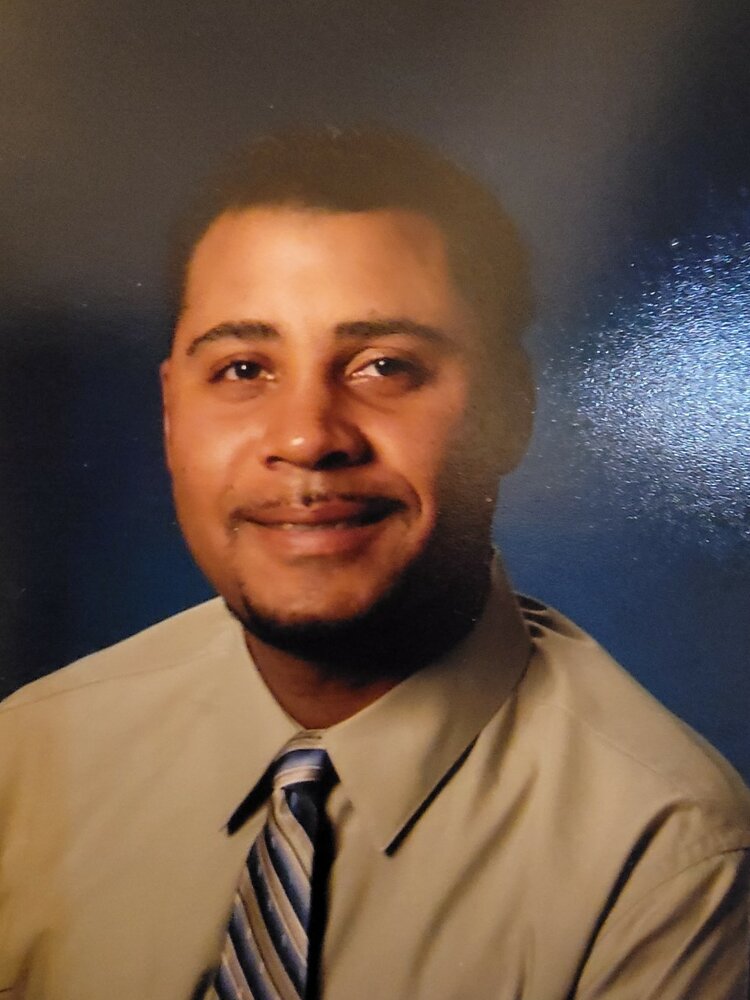 Keith was born August 1st, 1969 to Bernadine Tanguay Brown and John David Brown (deceased), in Denver, Colorado. Keith was educated at Park Hill Elementary School and East High School. He attended the University of Arkansas at Pine Bluff. He graduated from Metropolitan State University with degrees in history, political science, and behavioral science. He earned high marks and was inducted into the Phi Theta Kappa academic honor society.

Keith attended the Johnson & Wales Culinary School. He put his skills to work with Greater Park Hill Food bank. He would haul boxes of foods from the Rocky Mountain Food Bank to help neighbors in need. Later, his role expanded to chef and his responsibilities included creating menus, preparing meals and catering various neighborhood events.

Keith was a baptized member of the Greater Union Baptist Church in Denver. On December 16th, 2021, Keith passed peacefully at the Denver Hospice attended by his girlfriend Miriam Goetzke. Keith is survived by his mother Bernadine and his son Olijah Davis. He will be laid to rest in the family cemetery in Michigan.

To send flowers to the family or plant a tree in memory of Keith Brown, please visit Tribute Store