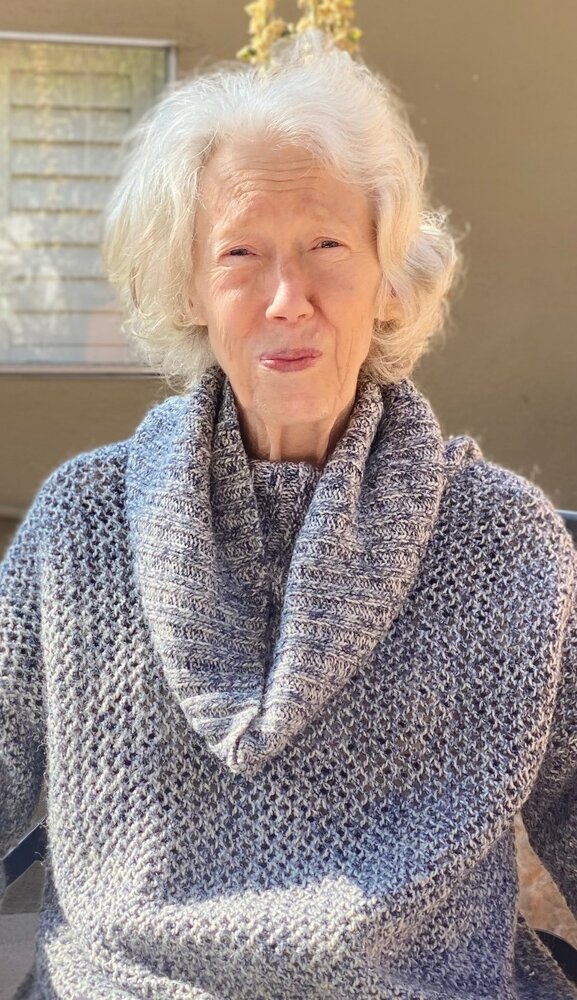 Linda Vitale passed away on January 5, 2022 in Westminster, CO. She lived many places during her life but Northport, New York, where she was born to Rita and Thomas Etheridge and met many lifelong friends and her husband, held a special place in her heart.  She moved to Los Angeles after she graduated from college.  Then life brought her back East, where she lived in Rhode Island most of her adult life.  She spent her widowed years in North Carolina, where she called herself a “Southern Belle” and even recruited several friends to move there.

She was a mother to everyone and dedicated her life to helping people, running several non-profit programs that supported women and children. She always fought for what she believed, was a passionate democrat, and was in regular contact with her representatives in Washington. Linda loved the beach, Johnny Mathis, Dunkin Donuts iced coffee and ice cream.   She had a talented green thumb and could make anything grow.  Even as she progressed in her dementia, she loved teaching her grandchildren about plants, and gave her grandchildren a flower each time they came to visit her.  She had looked forward to the birth of her grandchildren with such an eager, inpatient anticipation with which she recruited others to share in her countdown joy.  Her four grandchildren could always bring a smile and joy to her face, even when she was no longer able to tell them her favorite jokes, such as “Tiss-ue, I don’t even know you.”

She is survived by her older daughter Jessica Vitale, son-in-law Paul Keltner, grandson Grayson Keltner and adored cat, Baxter; younger daughter Jocelyn Bear, son-in-law, Blake Bear and granddaughters Natalie, Jenna and Leah Bear; as well as her sister, Donna Sullivan. She was predeceased by her husband, Richard Vitale, and her ashes will be interred with his in Washington, DC.