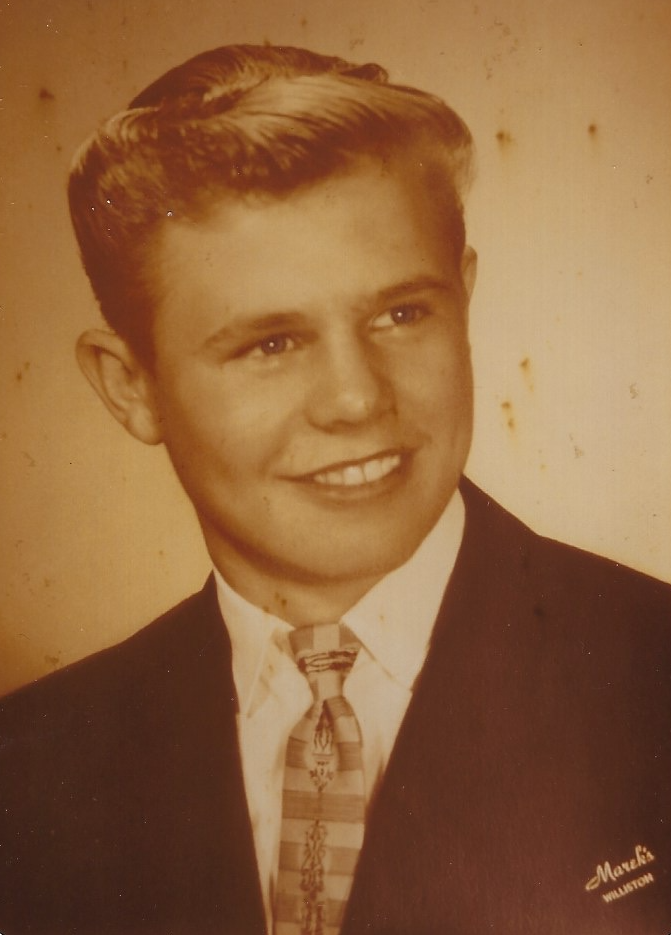 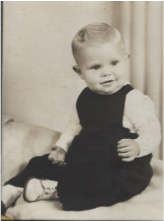 Ardin Odean Hermanson, age 77, passed away in the evening of Saturday, January 8, 2022, in his home in Brighton, CO. He was born to Carl and Mae (Tofte) Hermanson on October 21, 1944, in Williston, ND. He was followed by sister Marsha; brother Tim; sister Mary; brothers Conlie, Mark, Ned, and Todd; and sister Tamy.

Ardin spent most of his childhood in Williston and in Montana, graduating high school in Epping, ND. He continued his education at Williston State College where he received his associates degree. After graduation, Ardin began what would be a nearly fifty-year career working in the oil fields. He made many life-long friendships through his work and retired in 2010.

Ardin married Mary Kaye Grossman in June 1976. They added a daughter, Sara, and a son, Tate, to the family. Ardin and Mary Kaye lived together in Williston, ND; Aurora, CO; Casper, WY; and Brighton, CO. They were married 45 years at the time of his passing.

Ardin spent many years building and caring for his gun and archery collection. His favorite activities were taking his grandkids shooting, fishing, and hunting. He took great pride in raising a brood of what he called “prairie dog assassins” (his grandkids and the .22 rifles he gave them). He also enjoyed hiking, bike riding, and photography.

Anyone who had the pleasure of knowing Ardin knows that he was not a big man, but he had a large presence. His love for people always shone through in his interactions. Every customer service agent in the area knew Ardin as “their favorite client” and he always had a way of making friends wherever he went.

Over the last year, Ardin was especially passionate about deepening his relationship with God and became a great man of faith. He attended Rock Assembly of God in Thornton, CO, where he was loved and adored by all the pastors and staff. He took part in discipleship groups and served his community at the church’s outreach ministry, despite being very sick at times.

A memorial service celebrating Ardin’s life will be held at Rock Church, 8891 Poze Blvd, Thornton, CO 80229 on Sunday, February 20, 2022 at 2pm. The service will also be streamed live online. The family has held a block of hotel rooms which will be available to book at a discounted rate until February 4th. For information on the hotel and how to reserve a room, email Sara.Higgins@ucdenver.edu.